In uncertain times,
we give you certainty.
6 June 2022

Almost one year to the day that Glenn Walewicz was shot dead in the doorway of his home, a teenager has been charged with murdering him and has been remanded into custody.

The 48-year-old was shot on the doorstep of his Mansfield Place townhouse on 10 June 2021, shortly after one or more people knocked on his door.

His mother was in the ACT Children’s Court on Monday (6 June) to hear Magistrate Jane Campbell charge an 18-year-old with murdering him between 10 and 11 June 2021. He is legally unable to be named as he was aged 17 at the time of the shooting.

The 18-year-old, who was supported by his family members in court, did not enter a plea.

His lawyer Tich Pasi said no bail application would be made and asked for a three-week adjournment to obtain full instructions.

Magistrate Campbell adjourned the matter to late June and the 18-year-old was led away by custody officers. 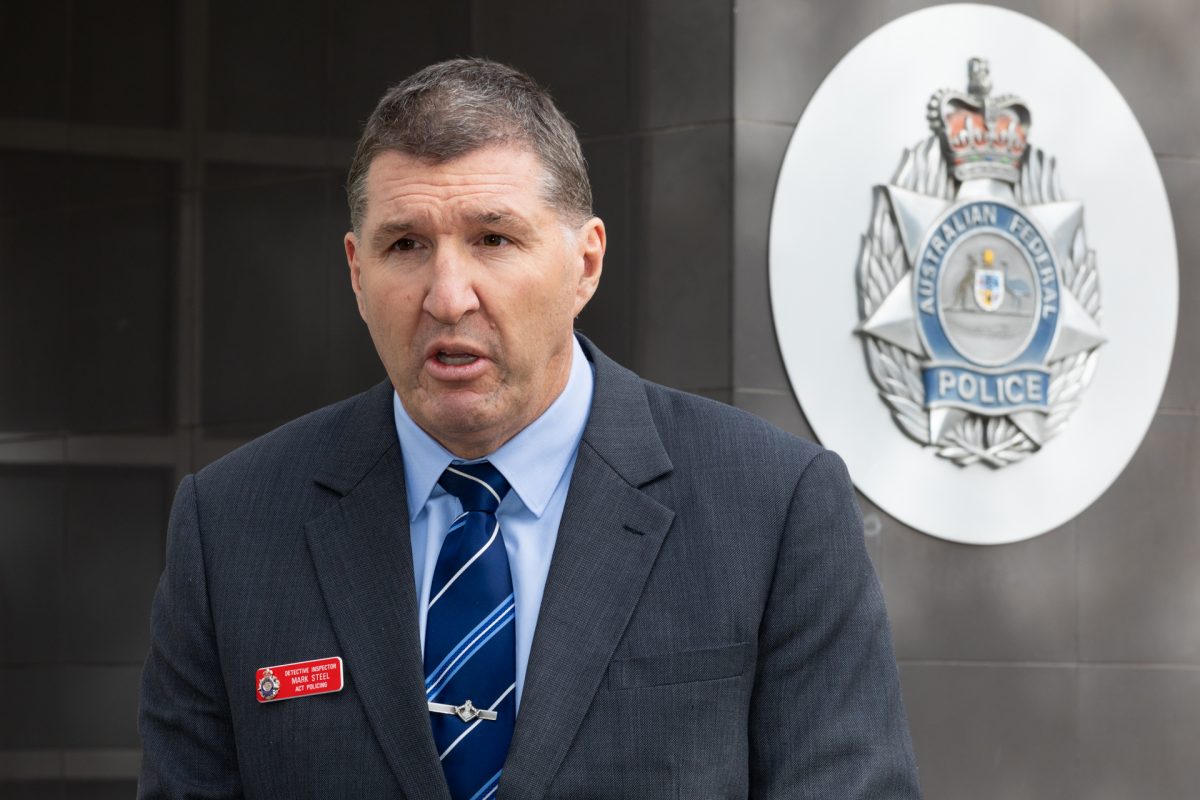 He is the second person to be arrested over the shooting. Over the weekend, 19-year-old Dunlop man Reatile Ncube was arrested and refused bail.

Mr Ncube was charged with being an accessory (after the fact) to murder. He has not entered a plea.

In a police media conference on Monday morning, ACT Policing’s Detective Inspector Mark Steel said the investigation was ongoing and he expected further arrests would be made.

He also said police did not believe Mr Walewicz knew either Mr Ncube or the 18-year-old.

“This hasn’t been an easy investigation,” he said.

He said hundreds of hours of CCTV footage, an analysis of phones and phone coverage, and speaking to numerous witnesses formed part of the investigation.

Detective Steel said the investigation into the motive for the shooting was ongoing, but police were looking at “whether it was mistaken identity”.

“Those two men weren’t known to Mr Walewicz, so it was a real whodunnit,” he said.

He said police knew what type of firearm was used in the shooting but would not release that information to the public. Also, police had not found the gun that was used.

According to previously tendered court documents, Mr Walewicz’s girlfriend was at his home at the time of the shooting, but Detective Steel said she was not harmed in the incident.

He encouraged anyone with information about the incident to contact CrimeStoppers on 1800 333 000.