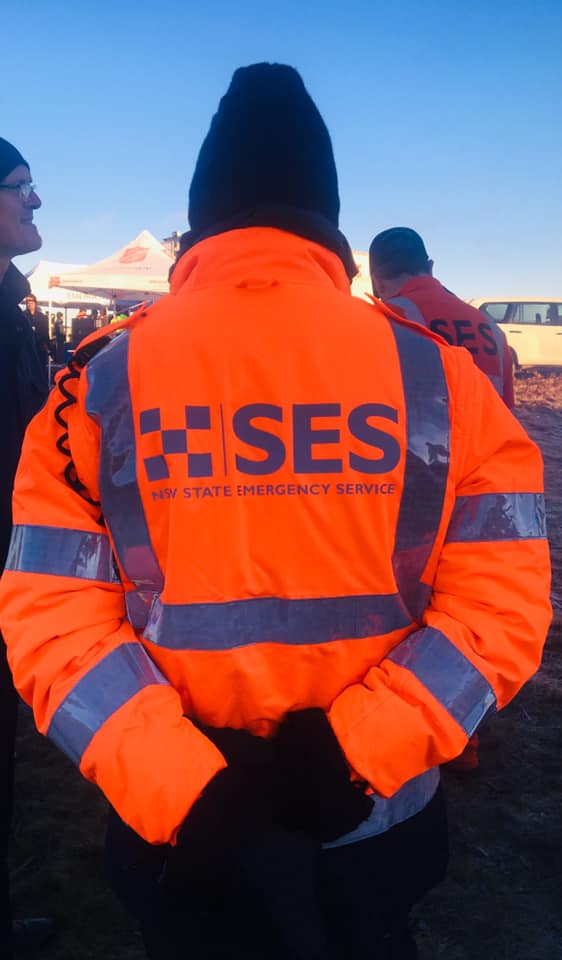 Searchers have found a teenage girl after she went missing while quad biking in the Eurobodalla last night.

“About 8 pm (October 31), a 15-year-old girl was with her brother on a fire trail west of the Princes Highway, near Broulee Road, at Moruya, when they became separated,” Police report.

“Officers from South Coast Police District commenced a search for the girl, assisted by Polair, the ACT rescue helicopter and local SES volunteers.

“The search resumed this morning and, shortly after 8 am today (November 1), the girl was found by SES searchers in dense bushland.

“Police have been told the girl is unharmed and will be reunited with her family shortly.”

Police thank the emergency personnel and local community for their assistance.