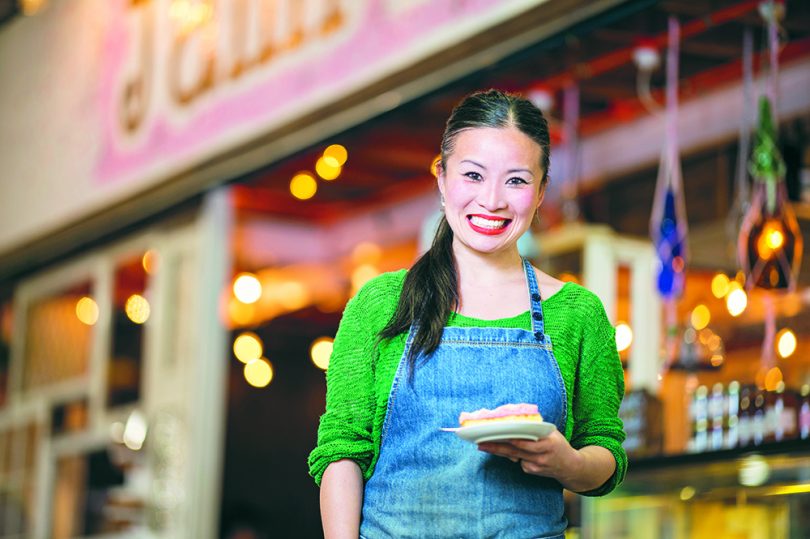 Poh will be onstage cooking at this year’s Multicultural Festival. Photo: Murdoch Books.

Television cooking celebrity Poh Ling Yeow is set to provide some Malaysian culinary magic for this year’s National Multicultural Festival in Canberra after being named the festival’s first official chef.

The star of Poh & Co. on SBS, Poh’s Kitchen on the ABC, and runner-up in the popular first season of TEN’s MasterChef Australia in 2009 will be the first official chef in the festival’s 22-year history and promises to bring a new dimension to the festival’s food offerings.

The talented chef will be onstage cooking and sharing dishes close to her heart and Malaysian heritage during the three-day festival which runs from Friday, February 16 to Sunday, February 18 this year.

Poh told The RiotACT that she was looking forward to meeting her fans in Canberra and that she was honoured to be chosen from among so many talented chefs with culturally diverse backgrounds to be the festival’s first official chef.

“I’m seeing this as an opportunity to introduce festival-goers to some unique dishes from my childhood and if they find them as delicious as I do they might even join the hallowed cycle of family favourites,” Poh said.

Asked about how important it is for Australia to have a National Multicultural Festival, Poh said: “It really is a big part of what makes Australia great. There is just so much interest in cultural diversity, in nurturing it and celebrating it as this wonderful dimension to life here.

“It’s extremely important to expose as many people as possible, particularly the next generation, to such a positive portrayal of multiculturalism.”

ACT Minister for Multicultural Affairs Rachel Stephen-Smith said more than 280,000 people flocked to the city for last year’s multicultural festival and this year’s event will again bring one of Australia’s biggest and most diverse celebrations to the heart of Canberra. 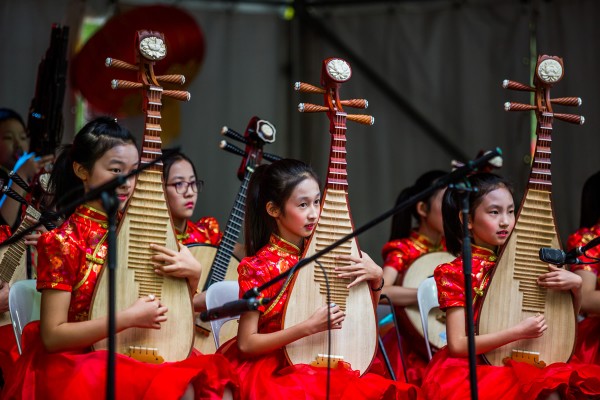 “In addition to Poh’s culinary magic, the 2018 National Multicultural Festival will feature delicious food from across the globe, with more than 300 stalls selling everything from Spanish paella and South African sausage to Thai noodles and Dutch pancakes,” Ms Stephen-Smith said.

“Add Leo Sayer, Baker Boy, Lucy Sugerman and more fun, food, music and dancing than ever and we’re in for a fantastic three days in February.”

Poh’s food career began in the first season of MasterChef Australia and since then she has had her own cooking show Poh’s Kitchen and then starred in Poh & Co, a fly on the wall look into her hectic life as a cook, an artist, and small business owner. 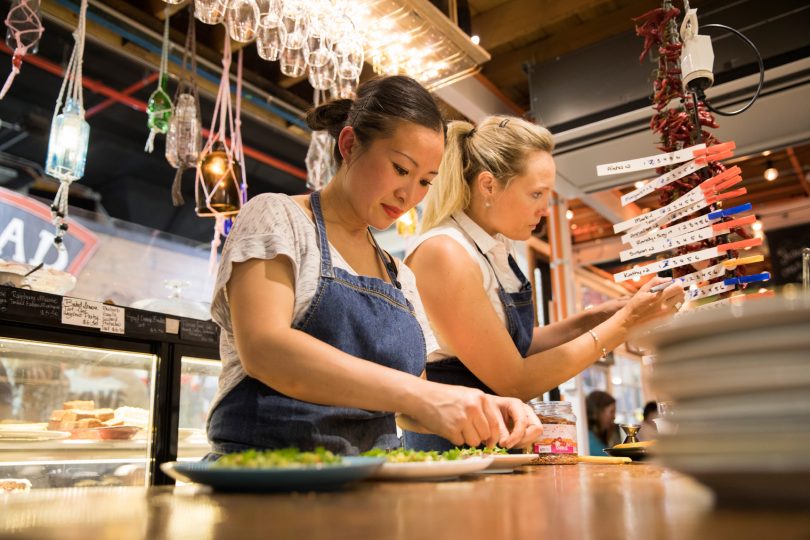 In 2010 Poh fulfilled a lifelong dream of publishing a cookbook, with Poh’s Kitchen – My Cooking Adventures staying in the top 10 Australian bestsellers’ list for weeks.

For more information about this year’s National Multicultural Festival please go to www.multiculturalfestival.com.au or click here to find out more about some of the festival’s special guests.

What do you like best about the National Multicultural Festival? Are you pleased to see Poh added to the line-up? Let us know in the comments below. 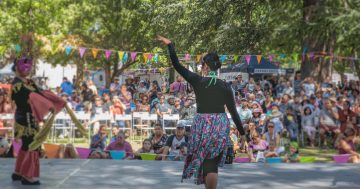