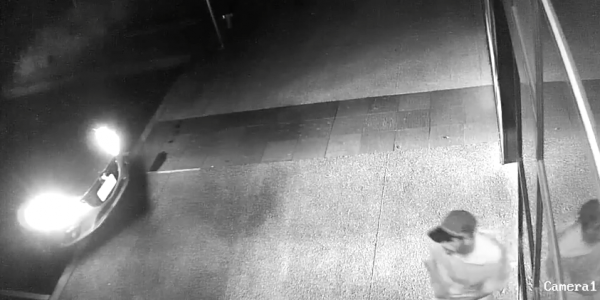 A man wearing white shorts, a white top and a baseball cap was captured on CCTV last month breaking into Majura Park-based Box of Bikes with an axe before ten Trek bicycles were stolen from the bicycle store. 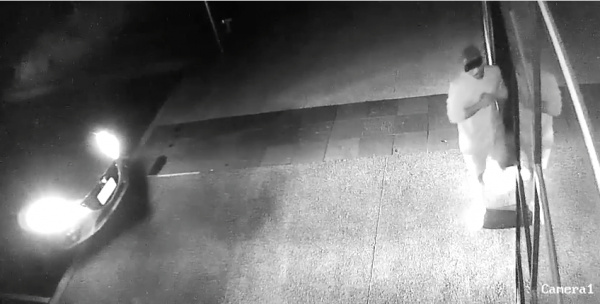 ACT Policing has issued CCTV footage of the break-in to prompt members of the public to assist with its investigation of the incident, which occurred on February 2.

Around, 4.15am a security staff member was conducting a patrol of the Majura Park business area when he noticed damage to the front windows of the Box of Bikes store.

Police were notified and attended. It was later identified that ten Trek bicycles had been stolen. Details of the stolen bicycles are as follows:

Police are urging anyone who may have information that could assist them to contact Crime Stoppers on 1800 333000, or via the Crime Stoppers ACT website. Please quote reference 6066436. Information can be provided anonymously.

Must have had a big trailer!

Surely these bikes aren’t going to be easy to offload on Ebay, Gumtree or Allclassifieds as they appear to be pretty upmarket. People in the right circles will be able to spot a fraudster trying to flog these off.
Did the CCTV catch the number plate of the vehicle? If not, I think security needs an overhaul.

jwinston - 57 minutes ago
Utilise the the many idle hands at the Alexander Maconochie Centre by making the prisoners mow the grass around Canberra. Unl... View
Capital Retro - 2 hours ago
There are personal liability insurance issues too. Lawnmowers have a habit of hurling stones and these break windows, damage... View
Community 45

@the_riotact @The_RiotACT
The ACT has now joined every other Australian jurisdiction in formally #recognising the important role #carers play in the community https://t.co/WmKAW3ArHs (50 minutes ago)