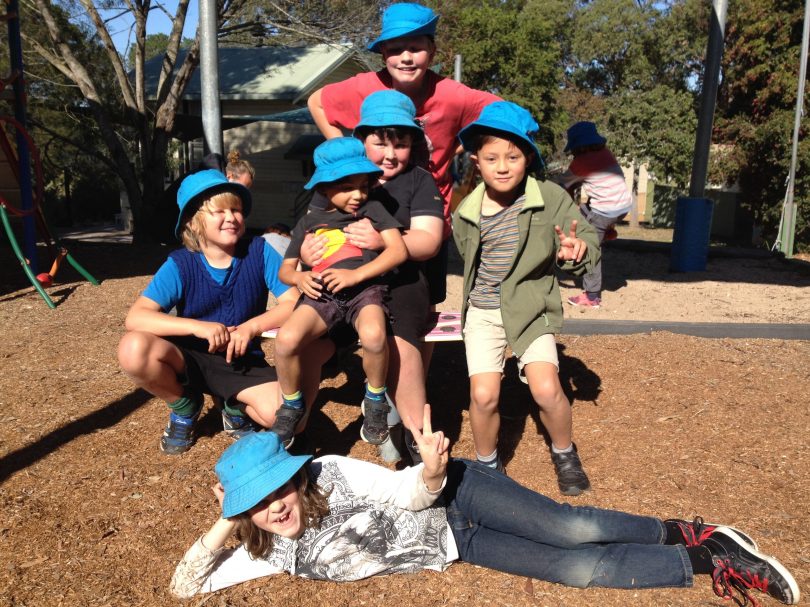 Some of the 11 boys currently enrolled at Tanja school. Photos: Elka Wood.

In the leafy grounds of Tanja School in the Bega Valley, a boy in kindergarten plonks himself down at Kiah Beruldsen’s feet and huffs – “no-one will play with me.”

Mr Beruldsen, who is this one-class school’s teacher two days a week, scoops up some tennis balls and answers – “I’ll play with you.”

For a school with a current enrollment of just 11 students, all boys, Tanja has a lot going for it, and Mr Beruldsen is one of those things. A rare male primary school teacher who grew up locally and says he enjoys the one-on-one attention kids at Tanja receive, as well the big space they have to play.

But there’s also the flock of blond chickens having dust baths beside the playground, two school dogs, Bob and Panda and the fact that the school is powered entirely by solar and collects its own rainwater.

“We’re always in credit with the power company,” laughs Rosemary Lord, who has run the school office for over 20 years.

Relieving principal Danielle McGrath, whose own children attended Tanja School, says that they began the 2019 school year with five students and now have the unique situation of having 11 boys and only one set of siblings. 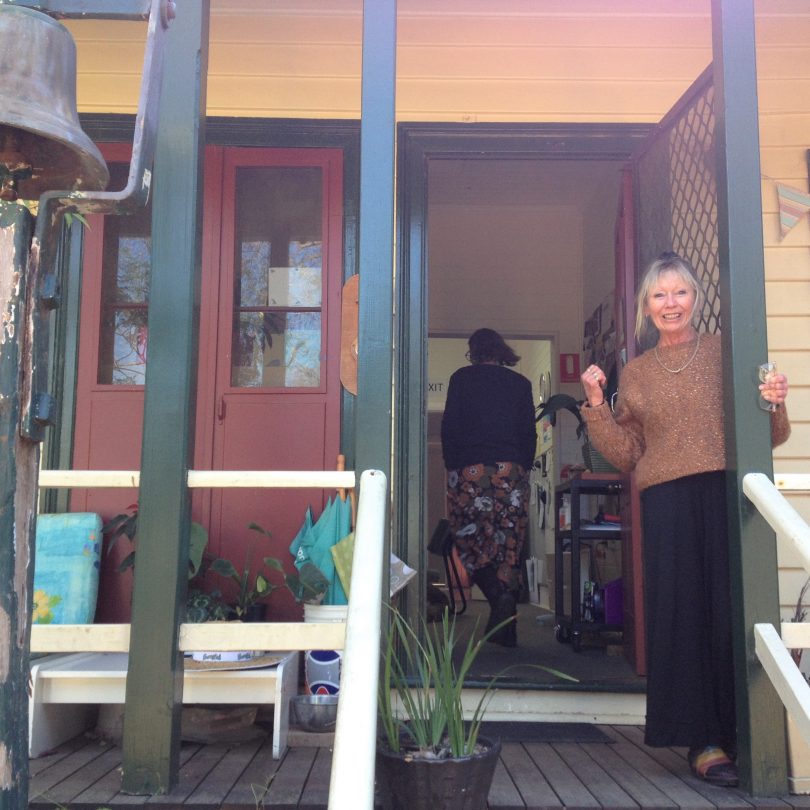 Since 1878, Tanja School has catered to local families and those who value small, unique and intimate schooling. Administrator Rosemary Lord and the old school bell.

“I think this is the first time we’ve had a whole school of one gender but you know, I don’t notice it too much. The boys all have very different personalities.”

Despite low numbers, Ms McGrath says that as far as she knows, there is no threat to the school being closed down.

“As long as our enrollment stays above zero, we’ll be open,” she smiles. “It’s a tricky spot – we’re surrounded by farmland and we don’t have good access to buses so parents have to either live in Tanja or be committed to transporting.”

The fact that the school has been open continuously for so long – since 1878, “speaks volumes about the Department of Education valuing diverse education settings,” Ms McGrath says. 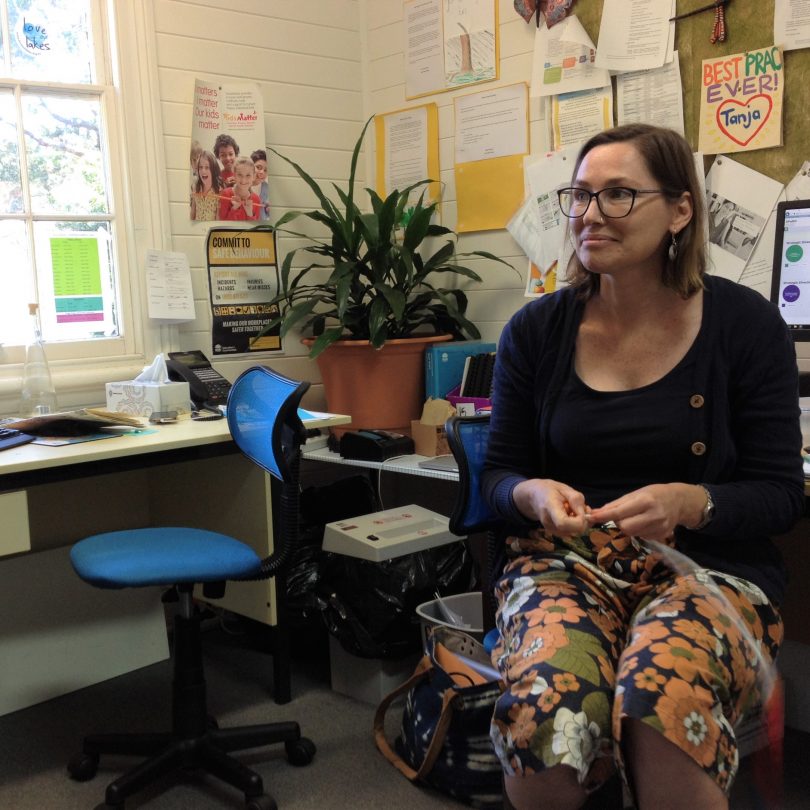 A small school is one choice out of a good range of education options in the Bega Valley, choice that we are lucky to have in a regional area, according to Ms McGrath.

“With so much choice, we are so happy that our families have chosen us.”

Louise Morris, who moved from Melbourne to Tanja in January this year, is a parent to 10-year-old Hunter and says that her son is thriving at the small school, despite missing his friends and some aspects of city life.

“He was at a school with 400 kids in Melbourne, so it’s quite a change,” Louise says, “but it’s like a family at the school, with all ages in together and I can see a change in Hunter, he’s very caring with the younger kids and I think it’s so good for him, especially as an only child.”

Happy kids are the main goal for Ms McGrath, who thinks that the one-class school is beneficial for social and emotional growth. 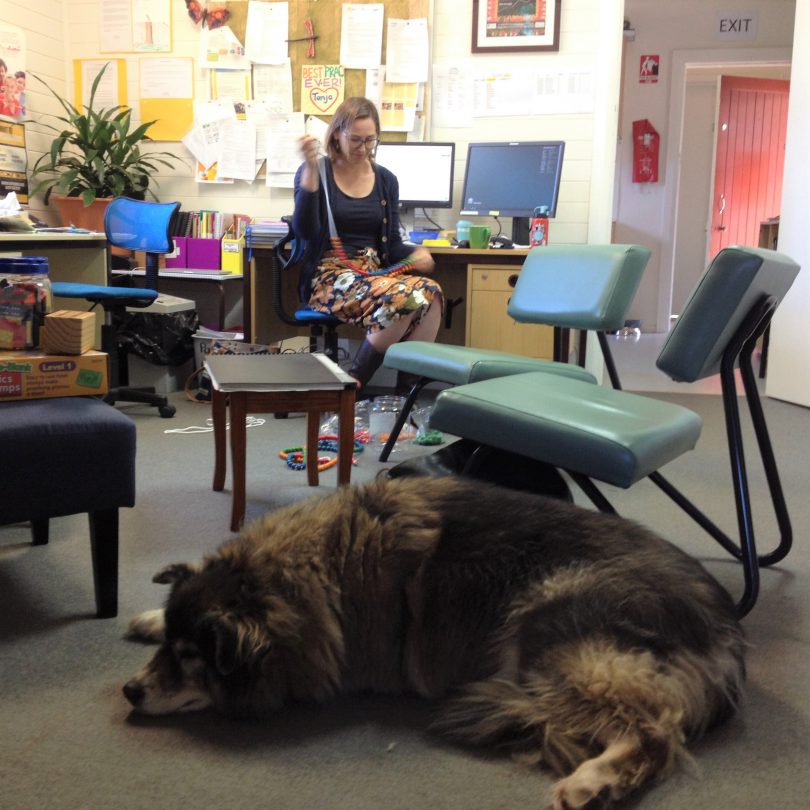 “You get to know the kids really well,” she says, “and we do seem to have very happy kids.”

“There’s so much we can do with a small school that is harder with larger classes,” she adds. “It’s easy to take the whole school on an excursion, or do gardening or cooking with the whole school.” 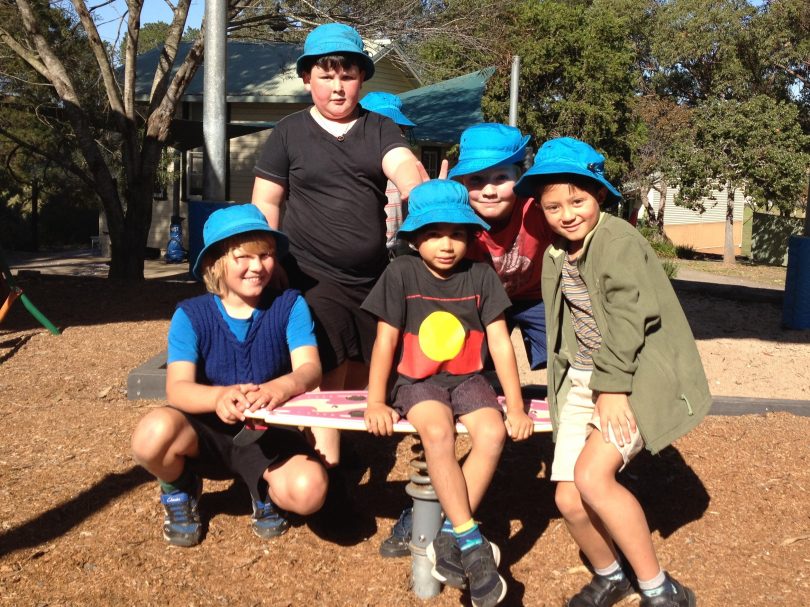 All ages play together in a school of 11 students.

Arlene Smith - 4 minutes ago
Kathleen Mary Smith Erin Winter in adventure park? View
Bridget Trussler - 49 minutes ago
My son many years ago went head into the pole. Please get rid of it before someone is killed...... View
Claire Anderson - 2 hours ago
Daniel, the newer ones really do stop way WAY more abruptly. I too rode the old ones with help of people pulling and never go... View
News 13

Stunning family home in Kaleen goes on the market