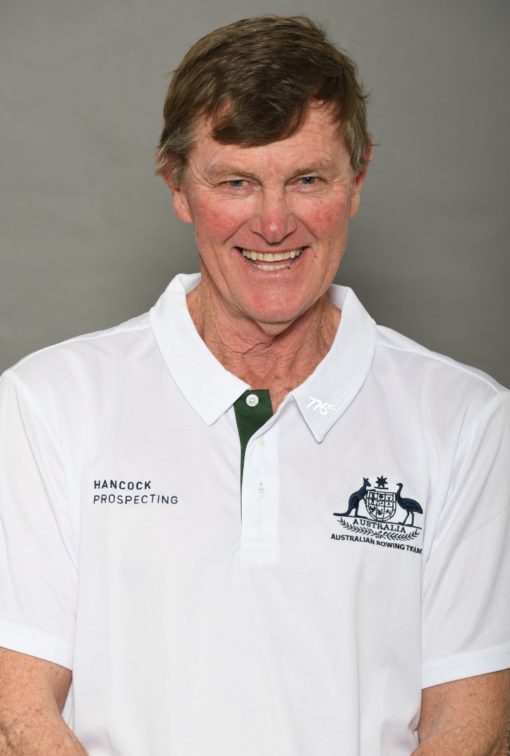 Rowing legend Nick Garratt, who died suddenly on Monday, was an extraordinary person. His ability to nurture inexperienced young rowers before hitting the water with the national team is legendary.

Nick was one of Australia’s most experienced coaches, having been involved in four Olympic campaigns. In recent years he has been omnipresent as the head coach of Rowing ACT as well as leading the ACT Academy of Sport’s High Performance program.

Nick, through his coaching roles, nurtured not only several generations of rowers but also multiple generations of coaches. His creation of these pathways for those involved in the sport was the benchmark.

Nick was regularly on Lake Burley Griffin in his coaching role. We were all accustomed to seeing him there. To secure a coach of his stature was an incredible coup for Canberra rowing, and his impact was telling, not just on the elite but those new to the sport. 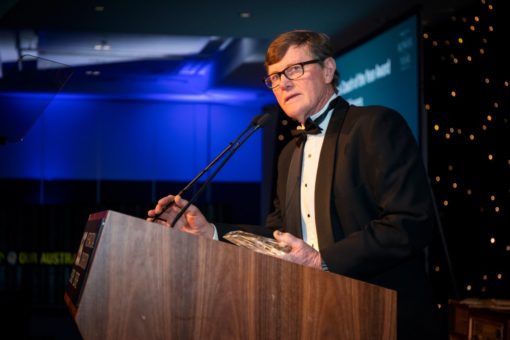 Nick Garratt accepts the 2018 Pathway Coach of the Year Award, which he won jointly with Don McLachlan. Photo: Rowing Australia.

In 2016, in recognition of his contribution to the sport, he was awarded an AM.

On Monday morning (8 July) he was loading boats on to the water at Penrith where he was involved in the Australian under 23 training camp before the team headed to Florida.

He didn’t feel well and was taken to Nepean Hospital after suffering a massive heart attack. He died soon after.

The response from the rowing community has been overwhelming, with the sport in shock. The outpouring of emotion was there for all to see, with many rowers noting the role he played in their lives. Proof in itself that Nick Garratt was one-of-a-kind and impossible to replace.

Dan Cope - 16 minutes ago
👏 well done Emma. View
Alexandra Mary - 48 minutes ago
Jaimie-Lee Peattie it is! So awesome to see more being set up View
Montana ONeill - 2 hours ago
This is good to see and hopefully it grows throughout the region to other areas💙 View
Opinion 51

@the_riotact @The_RiotACT
A new Senate report is calling for changes to Australian Public Service outsourcing, with one Senator describing it as a world of opaque contracts, rent seekers, shadow workforces and 'sleazy Canberra deals' https://t.co/KB17Gr1YvB (51 minutes ago)