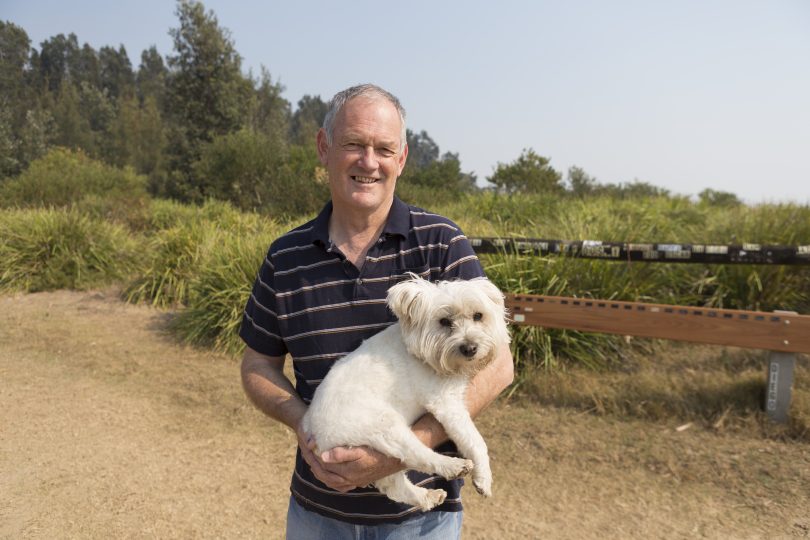 It all started with one name on a fence followed by another, then a man with a vision and a big heart for dogs.

David Seymour saw the original memorial wall of past pets as inspiration for a bigger and better version, leaving plenty of room for more names to be remembered.

“It’s a very active dog community. It seemed like a natural thing to do,” David said. 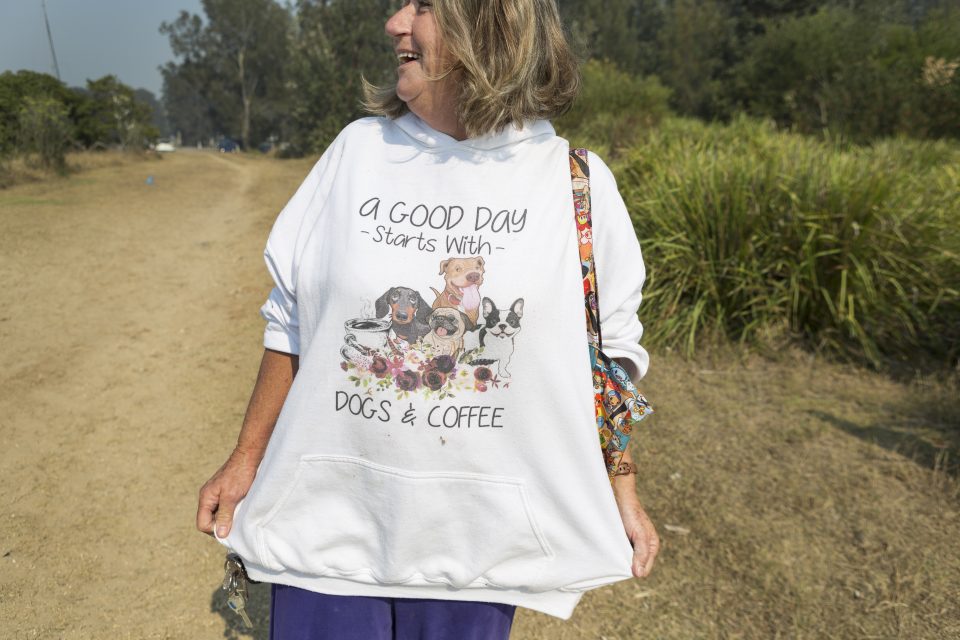 Tricia Taylor has been walking her dogs, past and present on Corrigans Beach for 18 years and began to notice that when someone lost their dog, putting their name on the memorial became part of the grieving process.

“We’ve lost a few humans on the way as well. I start my mornings on the beach with my dogs everyday, it’s just so beautiful,” Ms Taylor said.

Studies have shown the bond between a human and their dog begins with a release in oxytocin upon the gaze, this is how dogs unlike other pets have been domesticated. It’s no wonder the grieving is comparable to human loss. 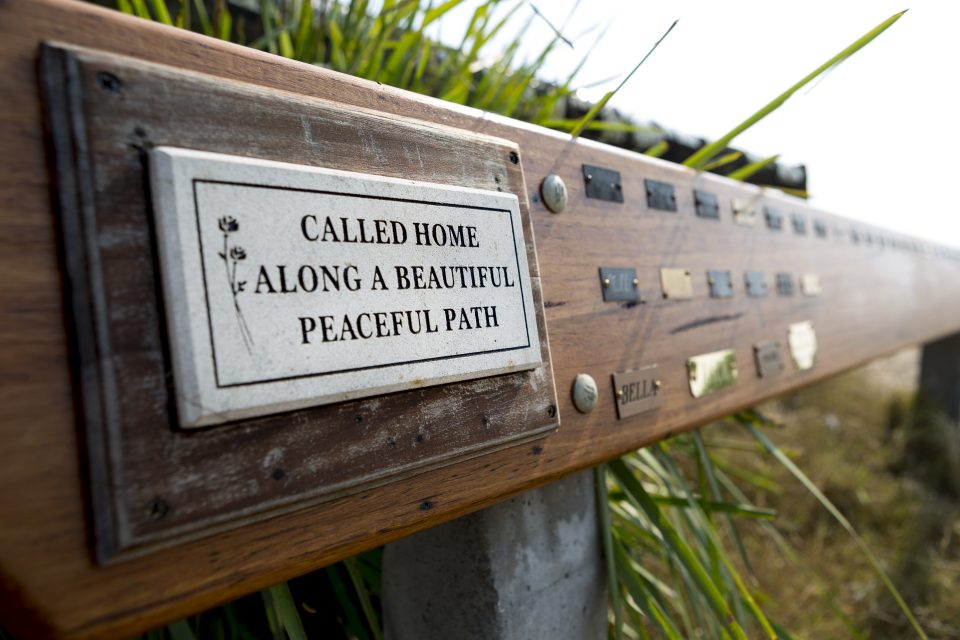 Handmade memorial for dogs who played at Corrigans Beach.

This year (2019) in an Australian first, the ACT Government introduced a bill that recognises animals as sentient beings, as well as introducing a broad range of reforms to strengthen animal welfare laws.

Minister for City Services Chris Steel says that the legislation will ensure that the ACT has best-practice, contemporary and effective animal welfare laws.

“The ACT community strongly values animals and they deserve to have a quality of life that reflects that intrinsic value,” Mr Steel said.

“The science tells us that animals are sentient, they feel emotion and pain, and we are seeking to recognise that in law. People have a duty to care for the mental and the physical welfare of the animals in their care, and this legislation will strengthen protections for the welfare of animals.” 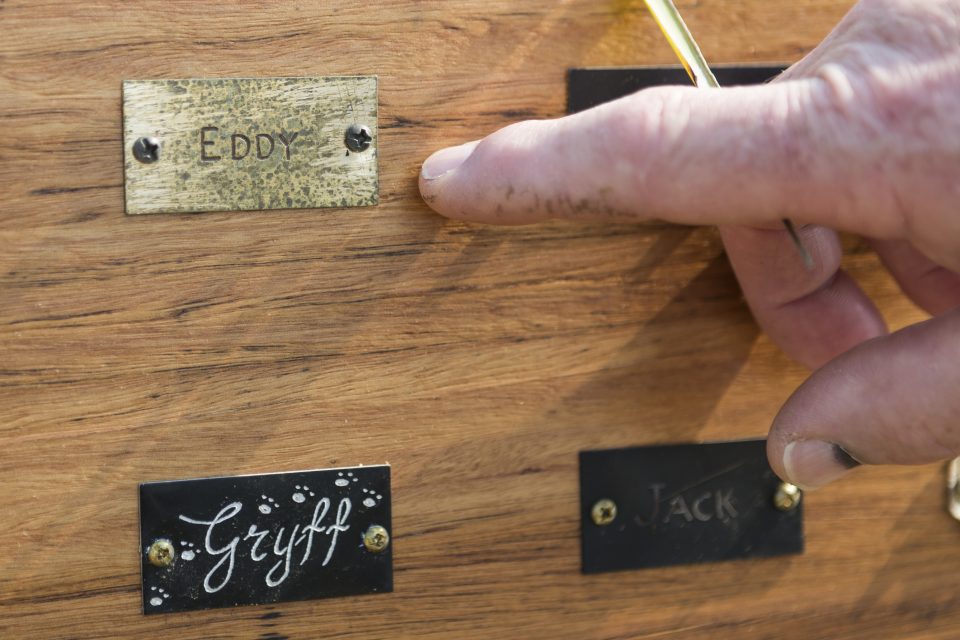 David Seymour points out his last dog who died.

Many beaches are pet friendly in the Eurobodalla; however, none are provided with poo bags or watering bowls. Like the memorial wall, David took initiative to address this problem on his beach. “I just put some pipes together,” he humbly said. David also organised a park bench for other beach goers to enjoy.

In Eurobodalla, there are three types of dog access areas: 24-hour off-leash, timeshare and prohibited. 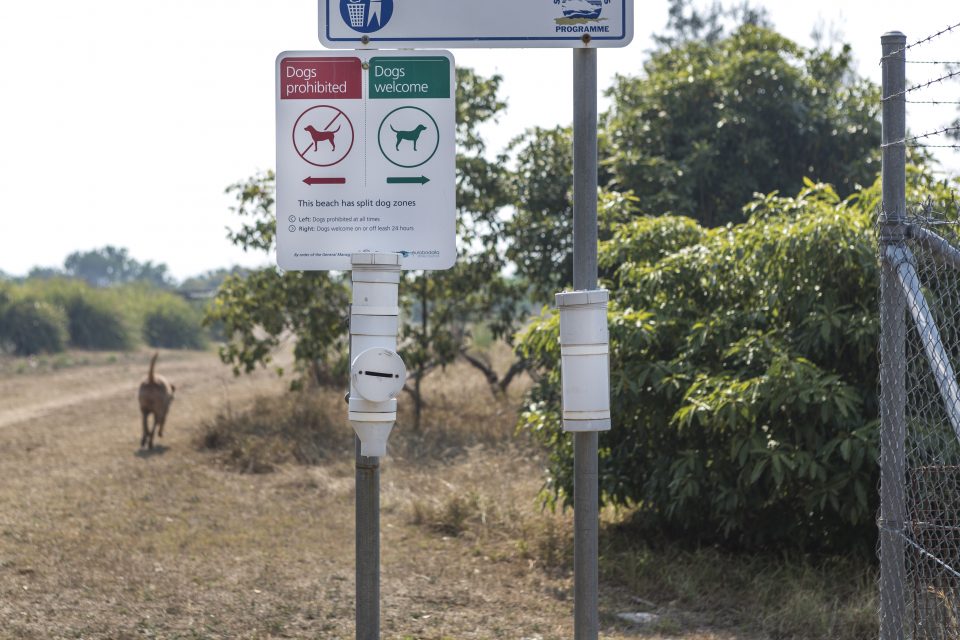 Eurobodalla Shire Council says dogs are allowed on-leash in the Eurobodalla, unless there is signage to indicate otherwise, and must be under the care and control of a competent person.