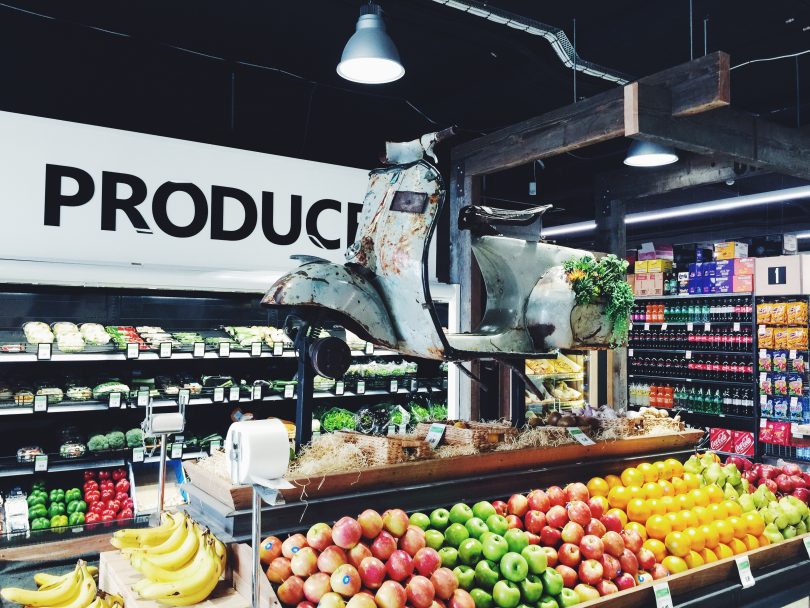 The Barton Grocer is setting a new standard of what we should expect from our local supermarket retailer. Photo: Barton Grocer.

There’s no question that the regular trip to the local supermarket is usually an arduous and far from inspiring task, but the way we look at getting our regular grocery shopping done is fast changing thanks to one forward-thinking Canberra grocer. 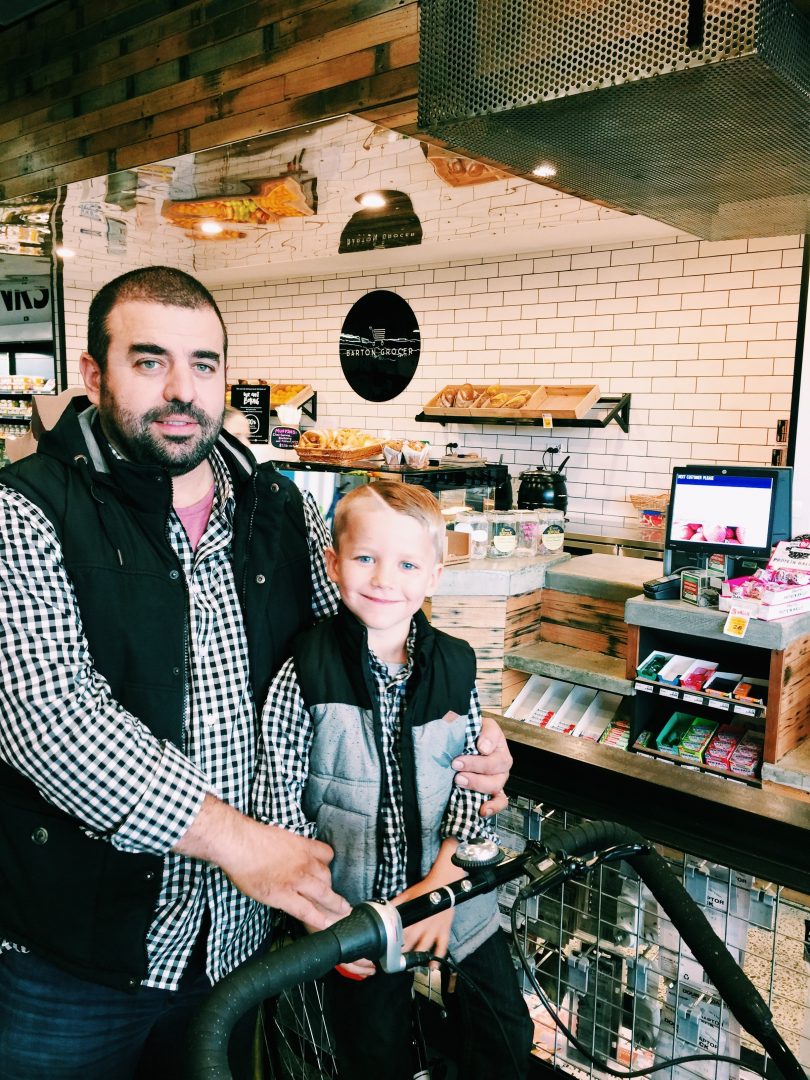 A true Canberrian – having grown up in Kaleen in a large Italian family – Dom is one of those people with an insatiable love of food and hospitality.

Like many Italian families, the role of food and importance of togetherness were consistent themes throughout Dom’s upbringing and played a big role in shaping his desire to become a chef from an early age. Dom’s father has 6 brothers and 2 sisters with most of them in the food business in Australia, Germany or Italia.

While Dom initially set off in pursuit of his dream spending six months working in restaurants in Germany at the beginning of his career, the call to follow his parents’ advice and join the family business in concreting, plumbing and construction was too strong and he shelved his original plans for a career in food and hospitality.

But as with most passions, they don’t just go away if you choose to ignore them. That’s why in 2008 Dom reassessed his career direction and partnered up with a friend who provided him with invaluable guidance and mentorship to help him start a supermarket business.

It didn’t take Dom long to see there was great potential in adopting a new approach in the industry and in 2014 decided to go out on his own, establishing something that challenges traditional ideas of what a supermarket or convenience store should be—and so we welcomed the ‘Barton Grocer’. 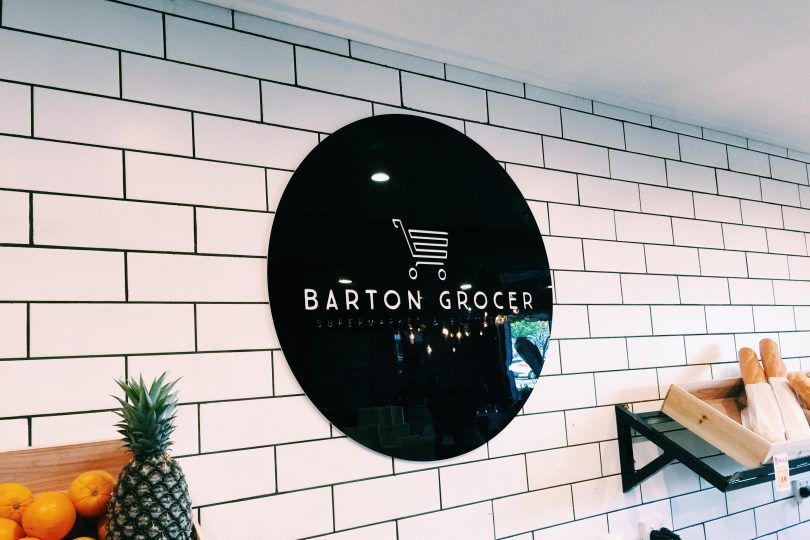 If you haven’t yet experienced the Barton Grocer, that’s exactly what it is — an experience.

“I wanted to create something that blurred the lines of what people think a supermarket or convenience store should be,” said Barton Grocer owner, Dom Costanzo.

“We still offer all the essentials people need when doing their grocery shopping, but we’ve turned the whole experience into something far more gratifying. We’ve put a lot of thought and effort into creating a place with a community feel which not only offers convenience but also inspires a passion for delicious and wholesome food in our customers”.

The Barton Grocer is more than just a supermarket. From the moment you enter the store, it’s hard not to notice the cool and contemporary vibe oozing from every single corner. 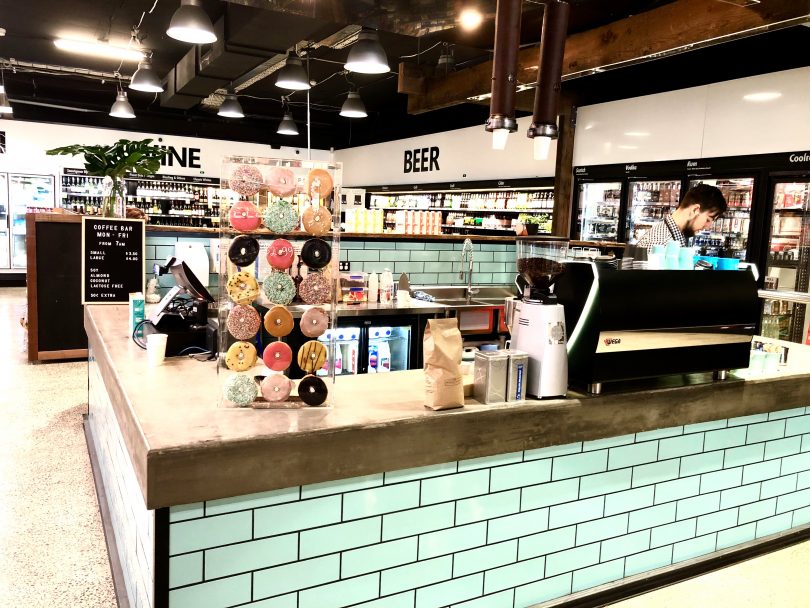 Then comes the food. With a wide range of unique products, many of which are sourced locally, the store adopts a focus on healthy and whole foods, while also stocking many of the more traditional supermarket lines.

Their on-site bottle shop stocks a discerning selection of boutique and local beer and wine which is sure to delight. There’s even something for the floral-enthusiasts, with the uber-stylish ‘Barton Flower’ bar run by Dom’s wife Kylie.

With the recent addition of a new upmarket café and a fully-equipped commercial kitchen, the store has even built a reputation as the ‘go-to’ when you need a fresh and delicious ready-to-eat take-home meal or catering for an event. 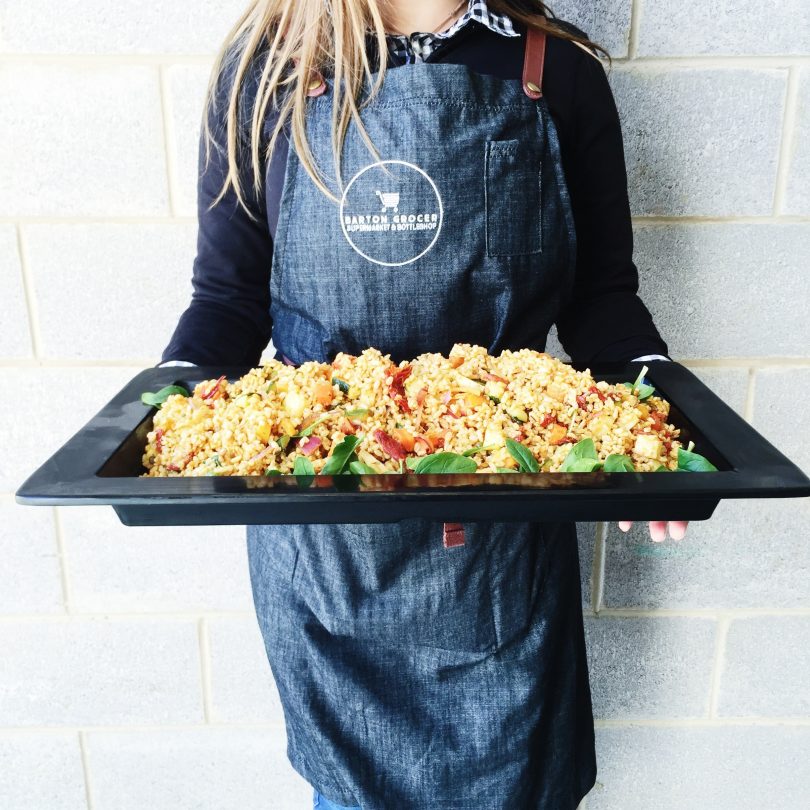 Brown rice and vegetable salad is just one of the tasty creations that often makes an appearance on the Barton Grocer menu. Photo: Barton Grocer.

The Barton Grocer is just the beginning for Dom.

“It’s been fantastic to see how much our customers have welcomed our unique take on the supermarket and I can’t wait to expand the business, opening more stores in other areas of Canberra and possibly even outside of Canberra”, he said.

“This is just the beginning and I can’t wait to see where we go from here!”

Andrew Sykes is a partner at RSM. He is passionate about using his knowledge and expertise to help small businesses in Canberra prosper. All opinions expressed in this article are his own. 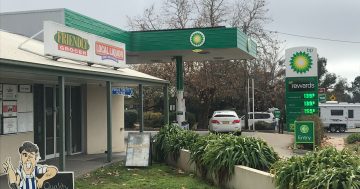 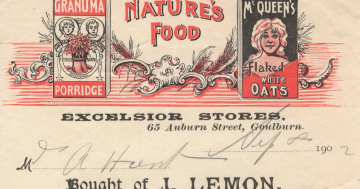 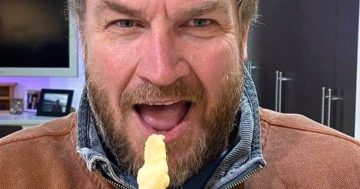 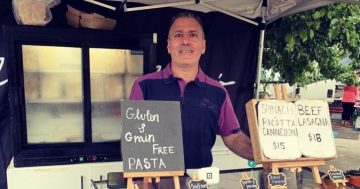 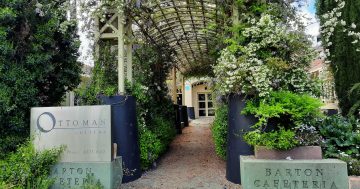 Heat is on to find Canberra's chilli champion