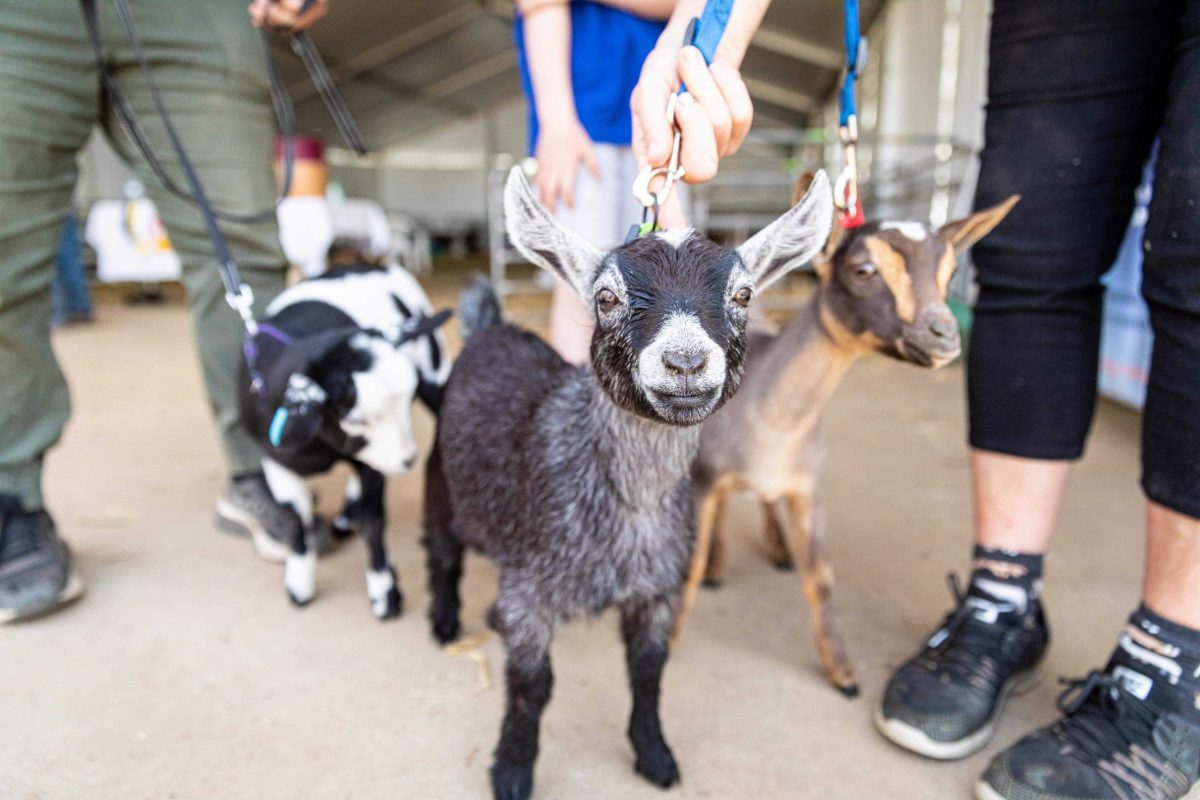 It’s a family favourite and it’s celebrating its 127th anniversary – the Queanbeyan Show is finally making a return in 2022.

After two years of cancelled events due to COVID, the three-day annual showcase of agriculture, horticulture, craft, creativity and local talent is coming to the Queanbeyan Showground and aims to be bigger and better.

Queanbeyan Show Society president Eddie Zarb said he was thrilled to have the event go ahead this year.

“The Queanbeyan Show is a really important event for our community, especially as the last few years have been so difficult,” he said.

“We have dealt with the drought, then fires, COVID and now big rain events.

“We’re really looking forward to seeing smiles back on children’s faces as well as stallholders and competitors.”

READ ALSO Where there’s a mill, there’s a way – to help others

Mr Zarb said COVID was the reason behind the cancellation of the 2020 and 2021 annual events.

“Unfortunately, COVID had a permanent impact on the show and caused many stallholders to close,” he said.

“The only other time the show had been cancelled in its 127-year history was during the world wars.

“Our showmen from sideshow alley were also particularly affected as they rely on agricultural shows for their livelihood, and they were unable to travel as shows around the country were cancelled.

“The animals didn’t realise that we were in a global pandemic, so they continued to train and prepare.”

Despite many factors causing the show to be cancelled, this year’s event will include a number of new stallholders, as well as welcome back some of the pre-pandemic ones.

“They are a newly formed group aimed at supporting parents and carers of children who are neurodiverse and to make events inclusive for all,” he said.

“This makes us one of the first to adopt this important initiative.

“We hope that other agricultural shows and community events follow our lead.” 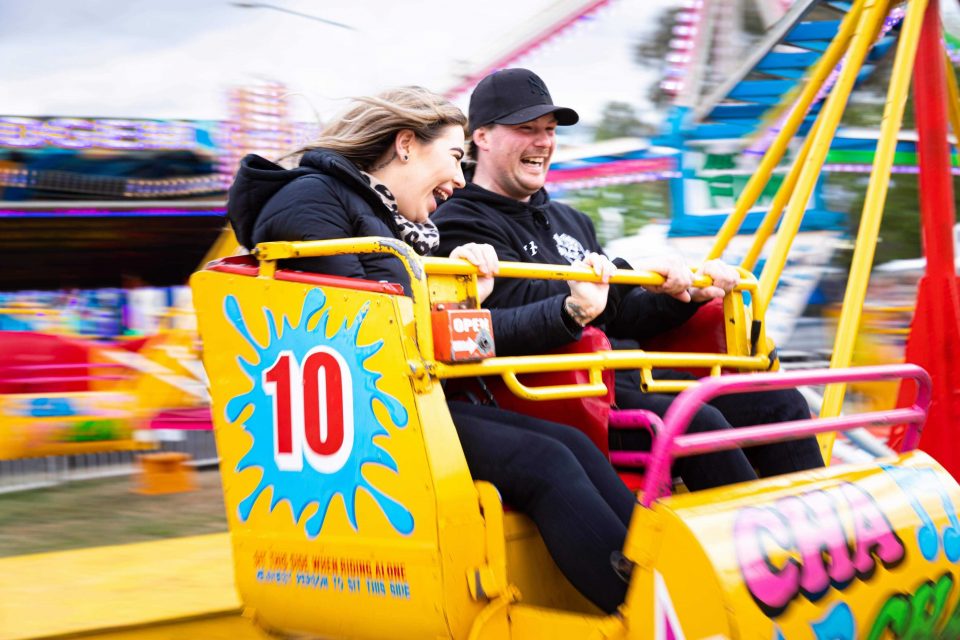 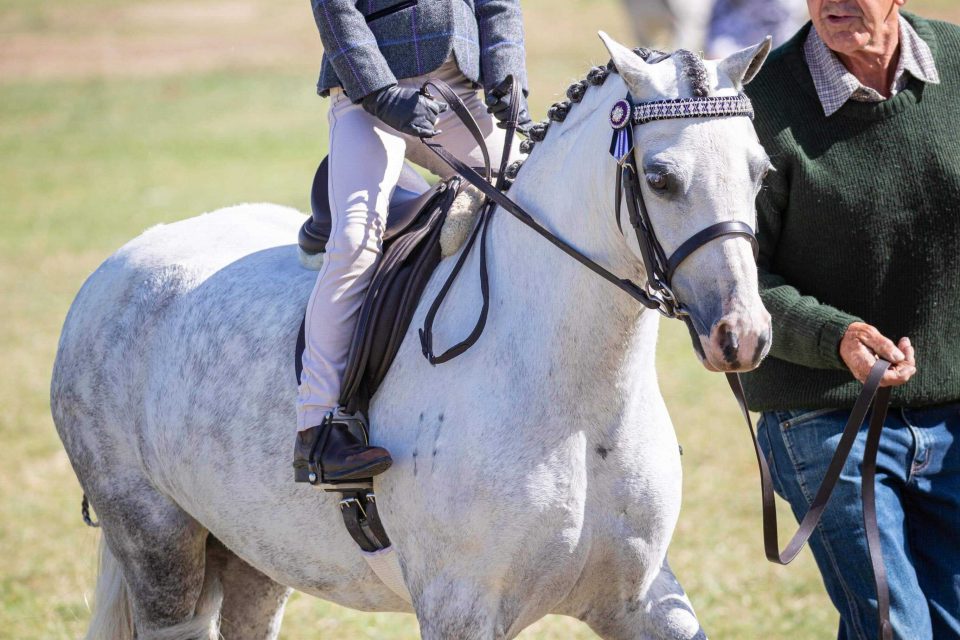 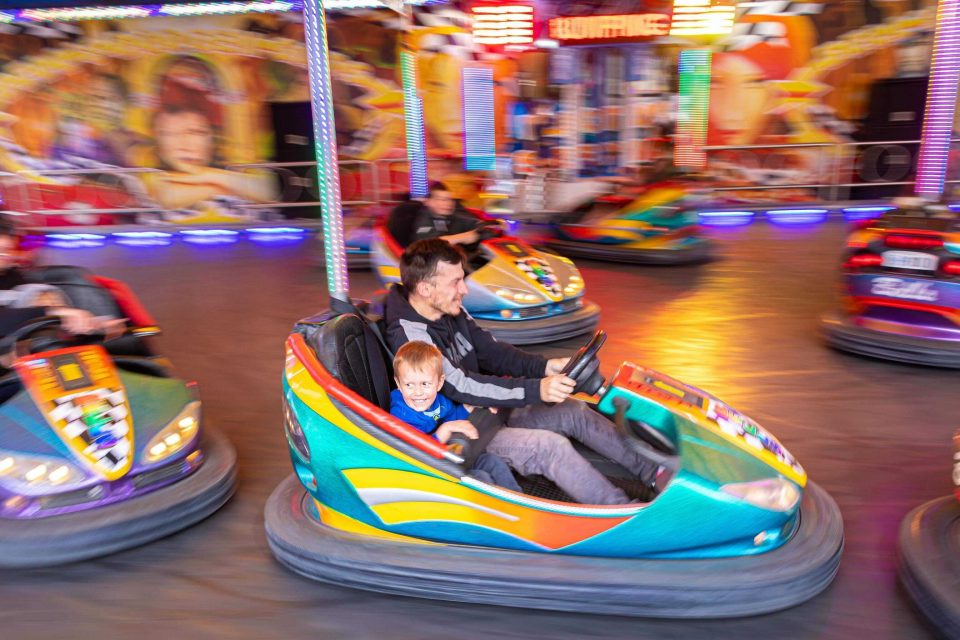 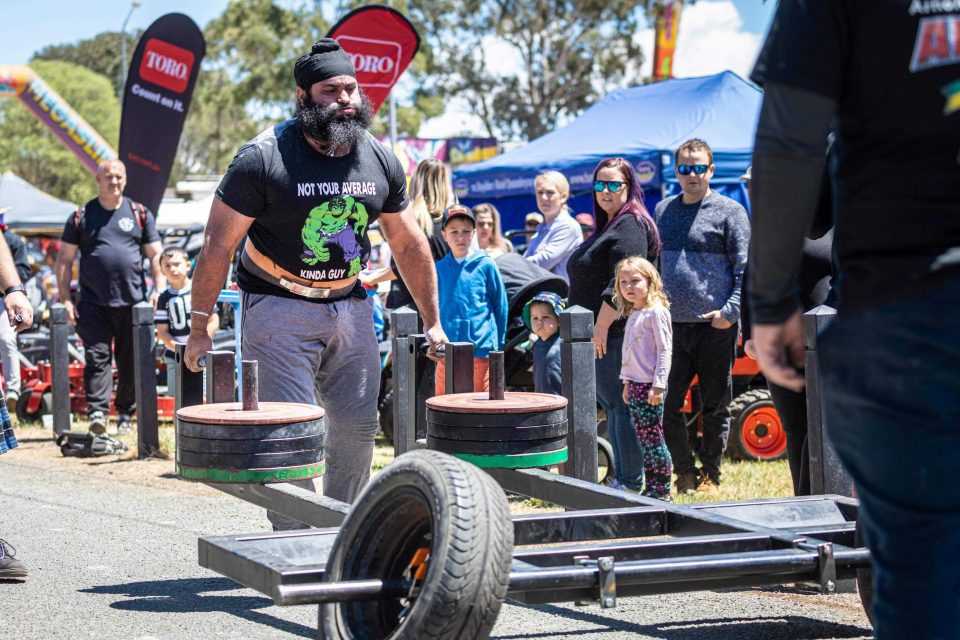 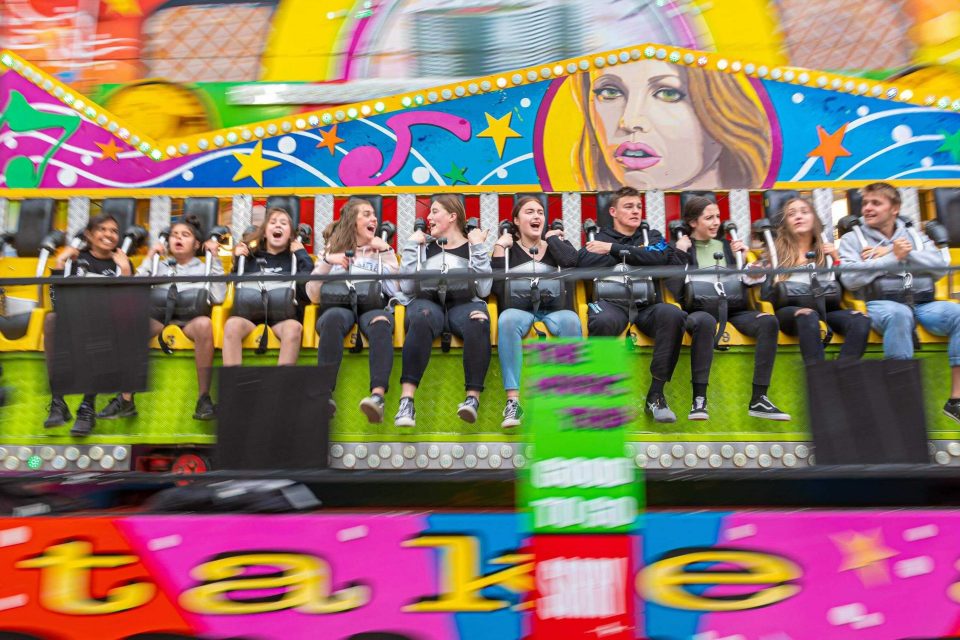 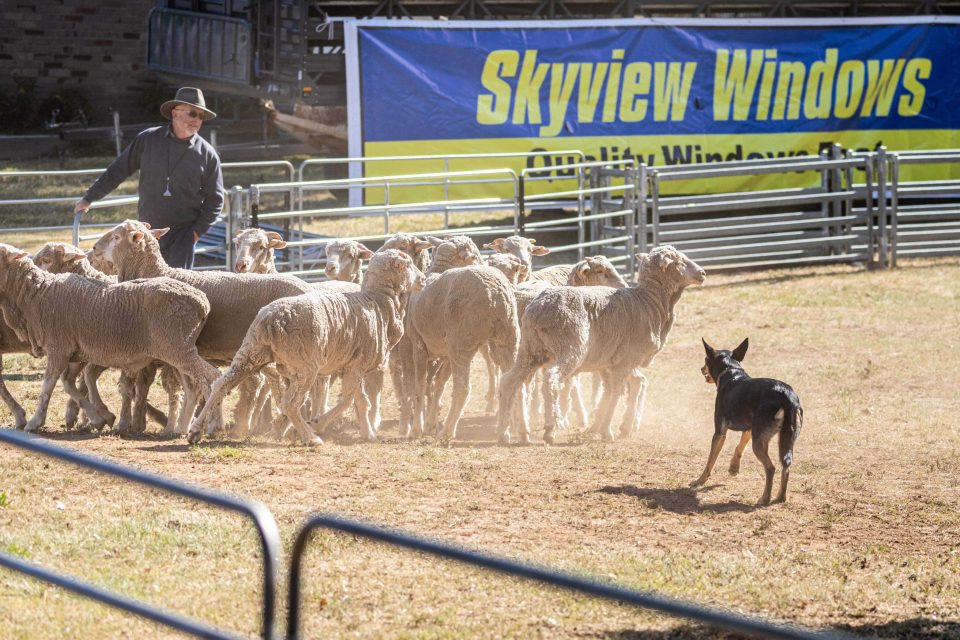 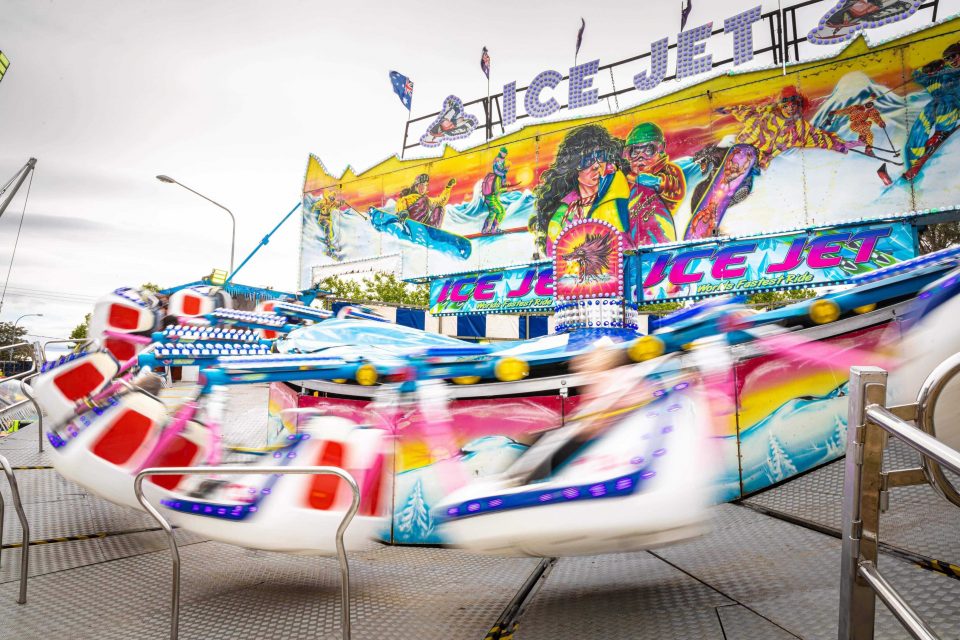 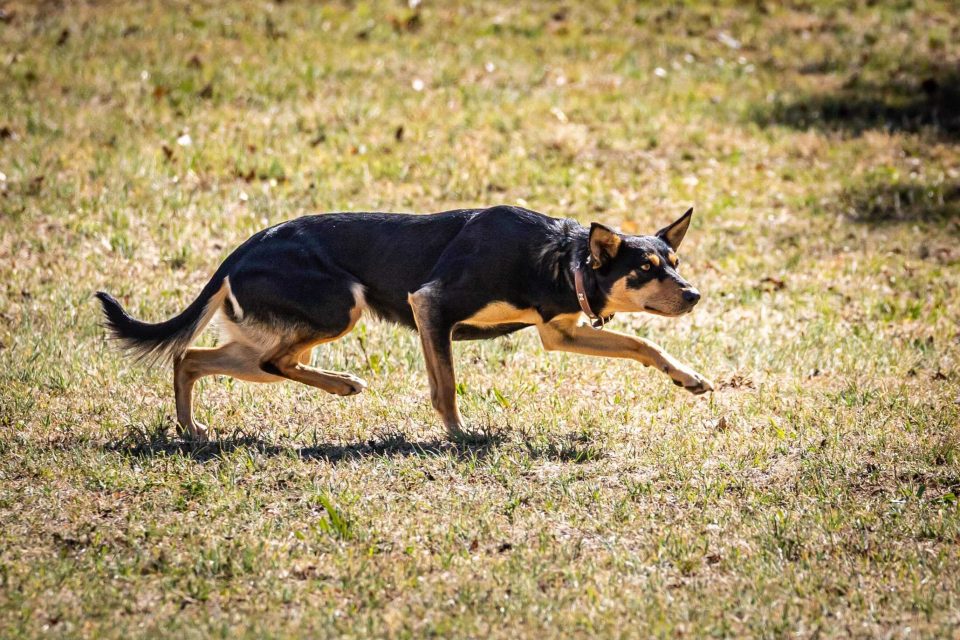 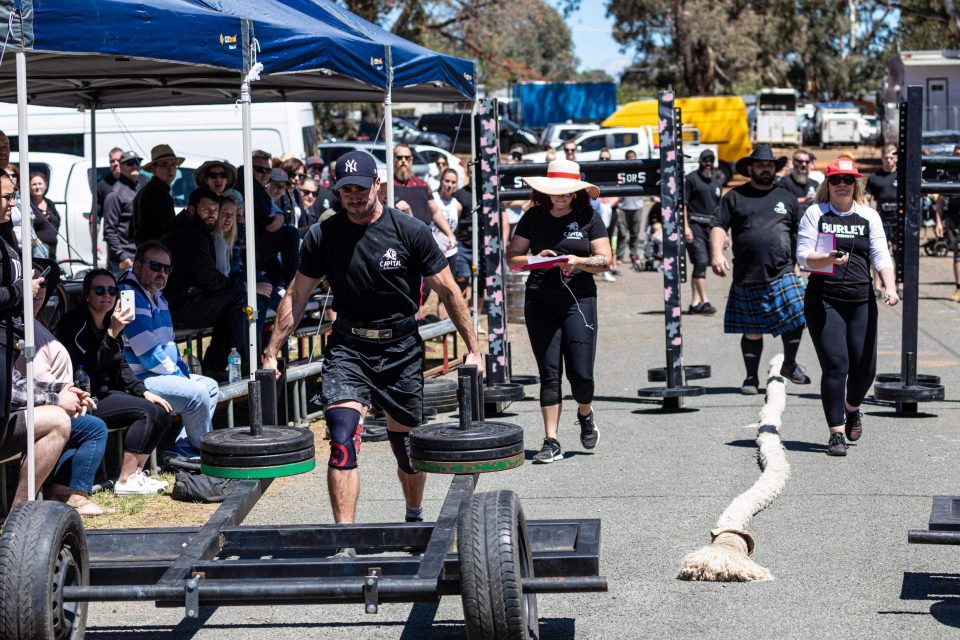 The last Queanbeyan Show, held in 2019, attracted more than 10,000 people, and Mr Zarb hopes this year’s will be bigger than ever.

In the line-up of family fun, the Choirboys are performing, and there’s woodchopping, a strongman competition, a yard dogs show, a craft and produce pavilion, sideshow alley, rides, a farmyard nursery, miniature goats, poultry, horses and equestrian shows – not to mention the fireworks on Saturday night.

Another change to the show includes the Royal Agricultural Societies of NSW (RAS) renaming the Queanbeyan Showgirl competition The Young Woman of the Year.

“This is to reflect the real meaning of the competition, community involvement and representation of the agricultural movement,” Mr Zarb said.

He said the show was one of the longest-running in NSW, and was an event where the country came to the city.

“It is a centrepiece for our city and for the rural communities that surround Queanbeyan,” he said.

“There are very few cities with a showground right in the centre and increasingly, there are very limited opportunities for children to see farm animals up close.

“The Queanbeyan Show is a community show. We thank our very generous sponsors who support the show.

“Without their support the show could not go ahead, and we recognise how hard the last few years have been for them too.”

Tickets are from $8 a person, and will be on sale at the gate.

To find out more, visit the Queanbeyan Show. 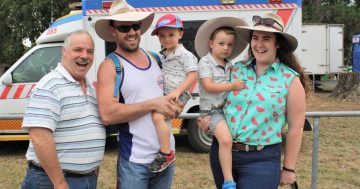 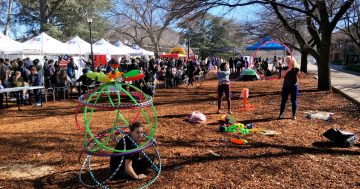 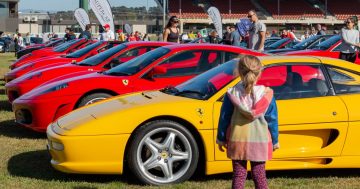 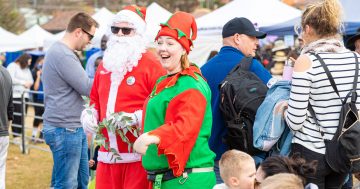