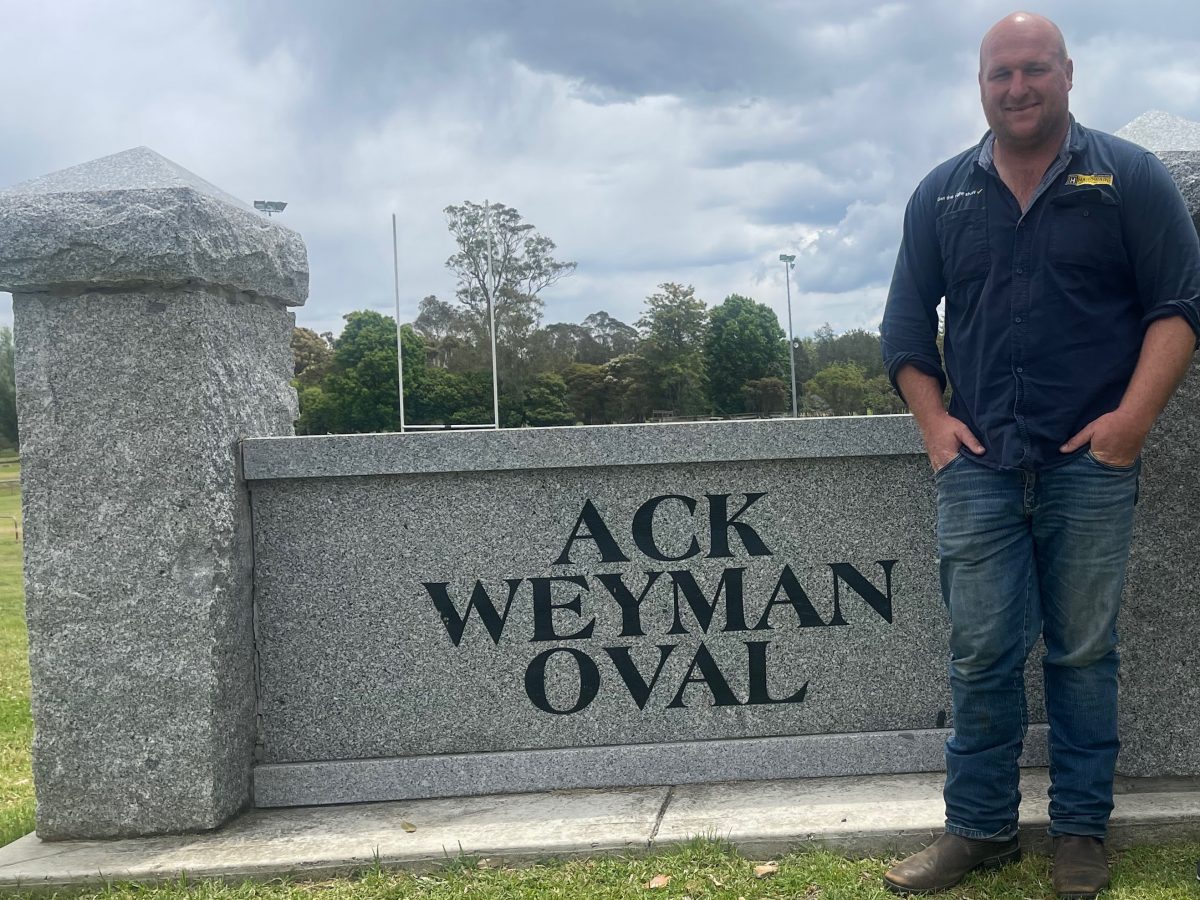 In the 1990s, the Raiders played a trial in Moruya. Laurie Daley was the star attraction and there was a promise of good times ahead.

Close to 30 years later, the Raiders are poised to return with a pre-season trial against the Bulldogs on 12 February.

Fittingly, the game will be played at the Ack Weyman Oval where you will find statues and head busts of both Ack and his son Michael at the entrance to the ground. 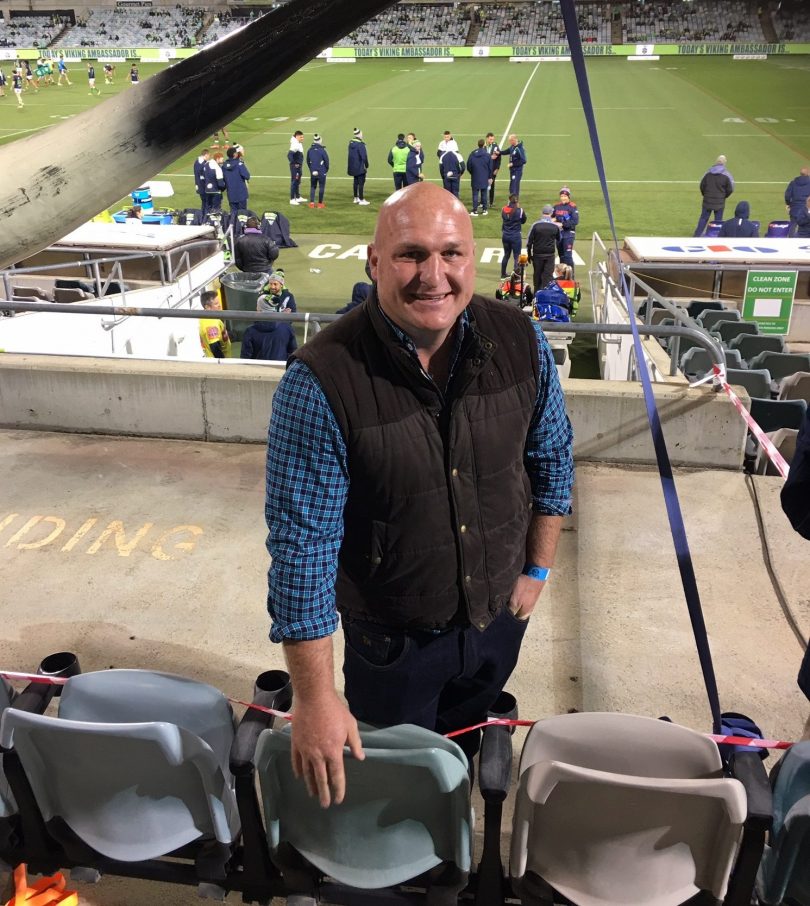 When Michael played his 47 games for the Raiders over six years, Ack was omnipresent as a member of the club’s support staff before transferring his allegiance to St George/Illawarra when Michael played for the Dragons.

In later years when Michael’s NRL career finished, he and Ack ended up back where it all started, with the Moruya Sharks.

Ack passed away in 2019 but is immortalised in bronze at the oval, also named in his honour.

The Weyman factor is enough to warrant an appearance by the Raiders, but there is another reason they’ll make the journey to the South Coast – it’s an important part of the club’s catchment. 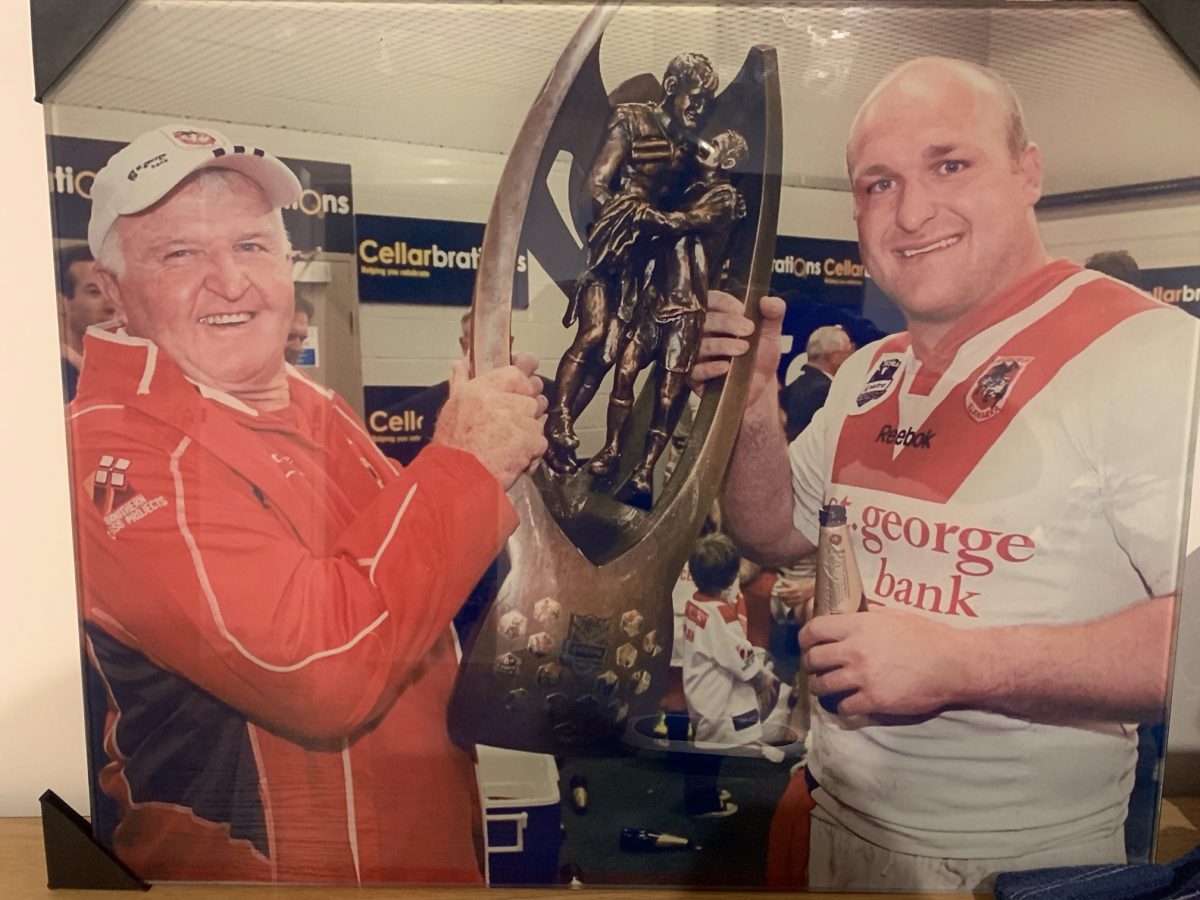 Mick played his final game for the Dragons in 2013 before heading to Hull, and for the first time in his career, he didn’t have Ack by his side for every game. Photo: Supplied.

That catchment area – from Batemans Bay to Eden – has proven fruitful for the NRL men’s and women’s teams over the years.

The Raiders’ presence in a pre-season trial will go some way to reinforce that bond.

Raiders CEO Don Furner said the club had hoped to return earlier than 2023, but COVID thwarted both attempts.

“We’ve been hoping to take a match to the South Coast for the past three years following the bushfires in 2019, but with COVID, it’s been a challenge,” says Don.

“Thankfully, we now get to take a game to our regional catchment on the South Coast, and it’s fitting that we get to take the game to Moruya where the Weyman family comes from.”

Over 1000 tickets have already been sold for the game.

It is the first of two trial games involving the Raiders. The Green Machine will be in action the following weekend against the Wests/Tigers at Belmore Sports Ground.

This will be part of a doubleheader in the newly named NRL Pre-Season Challenge.

Tickets for Raiders v Bulldogs on 12 February are available through Eventbrite. 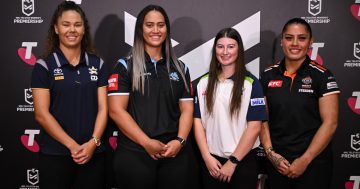 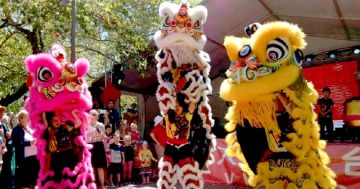