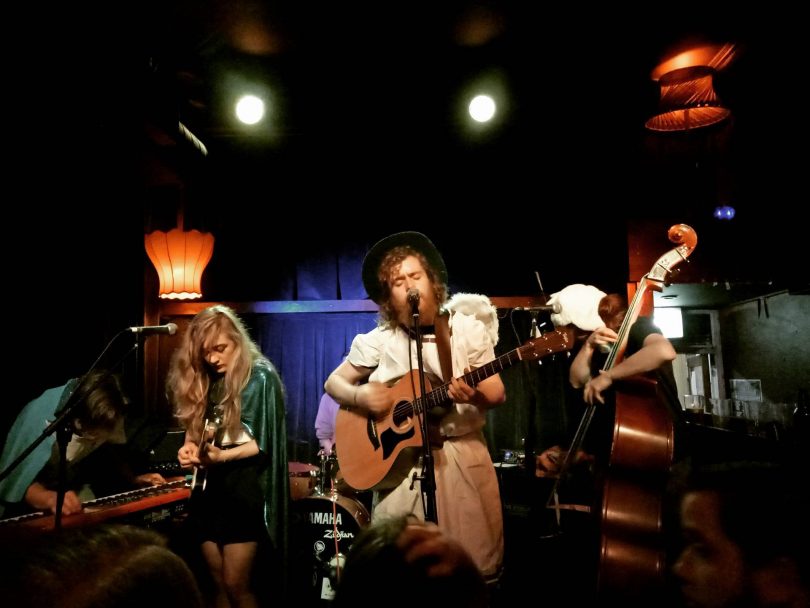 Helena Pop will be playing alongside Self Talk, Brief Habits and Slagatha Christie this Friday at the Phoenix from 9 pm. Photo: Jimmy Marchet.

It’s that time of the week again; the RiotACT Gig Guide is back for the week of the 16th to 22nd of August, bearing good news! And the good news is, there’s a tonne o’ gigs to get to!

Pictured this week is Helena Pop, Canberra’s answer to Neutral Milk Hotel, who will be playing alongside Self Talk, Brief Habits and Slagatha Christie at the Phoenix on Friday. This Thursday Citizen Kay will be returning home to grace the stage at the CIT MIC Centre, along with Wandering Ghost, for ALUMnight. Citizen Kay’s live show is something that cannot be missed, so mark it in your calendars!

Friday night sees a huge show on at the Basement for Trent & Jaryd’s Birthday Bash, with Jay Whalley of Frenzel Rhomb fame playing a solo show, along with The Neptune Power Federaion, Rick Dangerous & The Silkie Bantams and Sketch Method, which features LocalNLive’s very own Monday DJ Joel. On Saturday The Gypsy Scholars, Tate Sheridan and Aloise play at the Phoenix, Lavers play with Elbury at Smith’s Alternative on Sunday, and the extraordinary Ocean Party launch what must be their millionth album, “Beauty Point”, with the help of Danger Beach, Territory and Dog Name at the Phoenix on Monday night. And I have only just got started! But don’t take my word for it – have a flick through below! 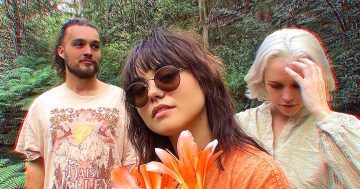 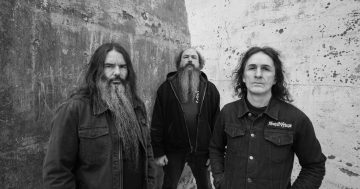 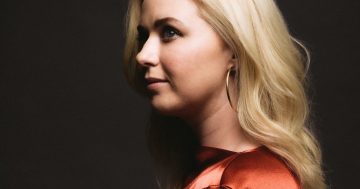 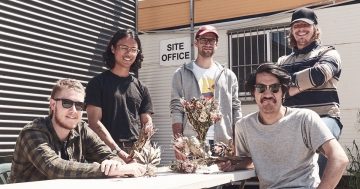