BRACE CEO Kya Pate has announced the following fight card and has this to say:

“This year we have put Australia’s best fighters in the cage to fight in knock out elimination tournaments and finally this Saturday at the AIS Arena in Canberra we will see who is Australia’s toughest, meanest and most skilled fighters. Do not miss this massive event as we bring BRACE a world class MMA event to the Nations Capital for one massive night of explosive action, If you want to see submissions, knock outs and back and forth battles from the worlds fastest growing sport MMA, then be in the crowd and feel the electricity of a live fight night”

6 x Australian Mixed Martial Arts Titles are on the line in this massive end of season event.

6 x BRACE Australian MMA Titles will be contested. The best fighters from across Australia have competed throughout the year in knock out elimination tournaments all for this one night. Be in the crowd and witness Aussie MMA history as we crown the 2014 MMA Champions. 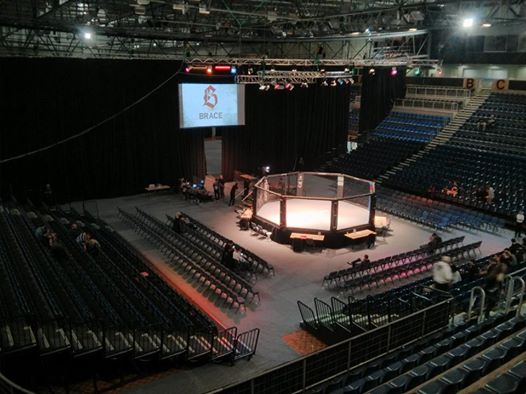 TICKETS ON SALE NOW At All Ticketek outlets or available on the door from 6.30pm 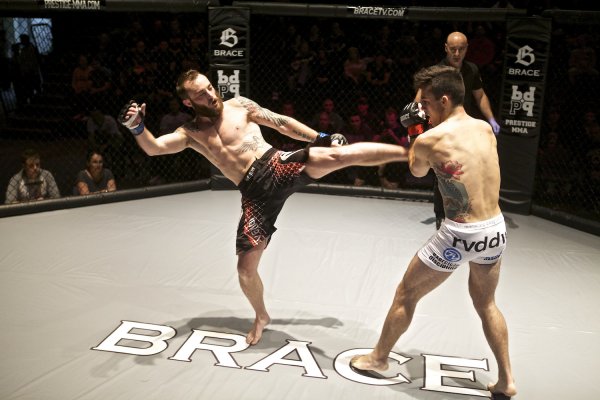