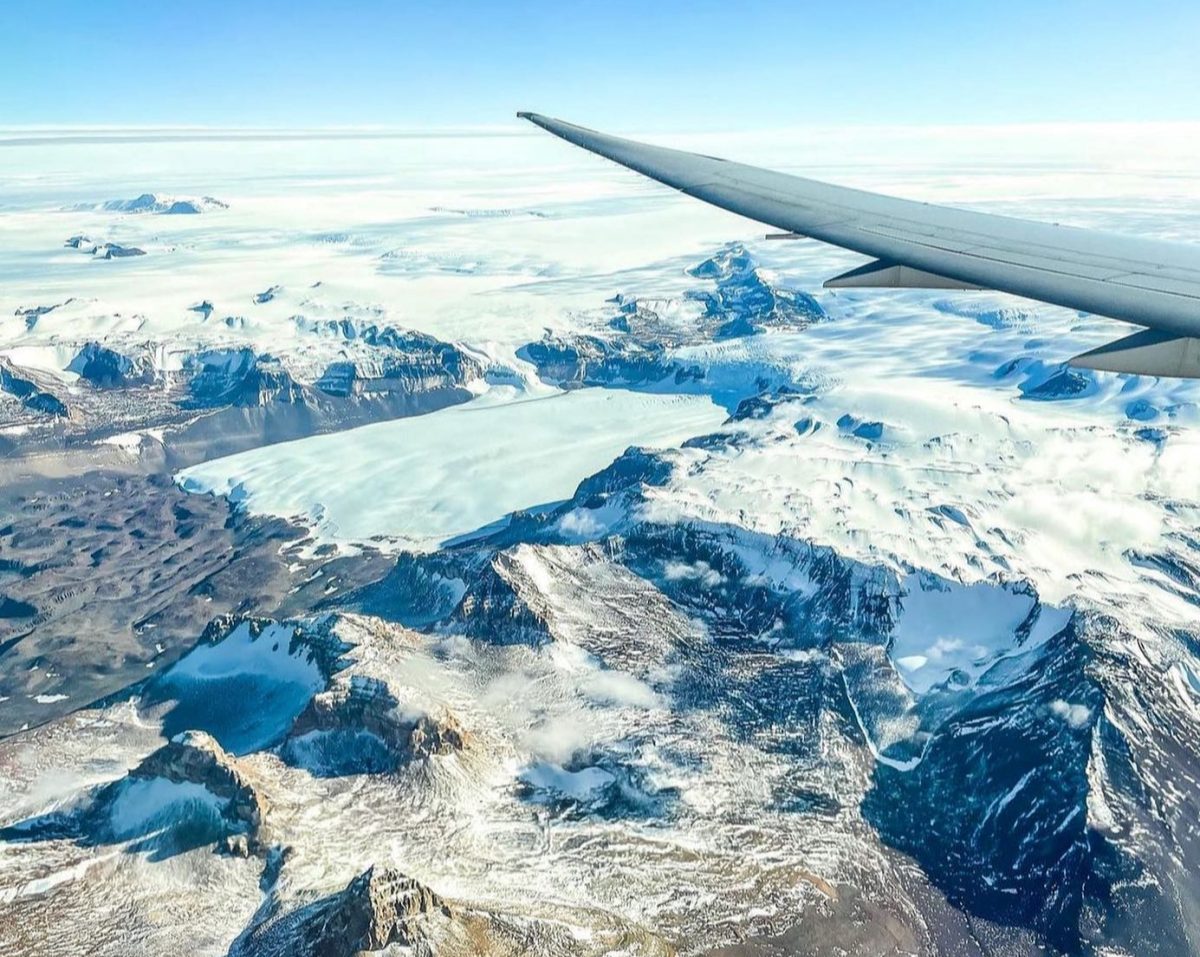 The 200 or so passengers aboard the Qantas Dreamliner 787 peered through the portholes with awe as massive glaciers, mountains, and icebergs drifted past far below. A matter of hours ago, they were browsing the magazine racks at Canberra Airport; now, they’re flying over Antarctica.

That was 22 January this year. On 4 December, another plane-load of Canberrans will get the chance to enjoy a close encounter with the untamed white continent to our south.

Antarctica Flights currently operates 10 of these flights every year from Australia’s capital cities, offering the “world’s most unique day trip” between the summer months of November and February. This year was a first for Canberra.

Brand manager Carla Oscuro went along on the January flight. She says the mission is to make Antarctica accessible.

“Australians don’t really know what’s there – it’s so close to us but we forget it’s there,” she says.

“A lot of people expect to just see a lot of ice and snow but in reality the landscape is so much more varied.” 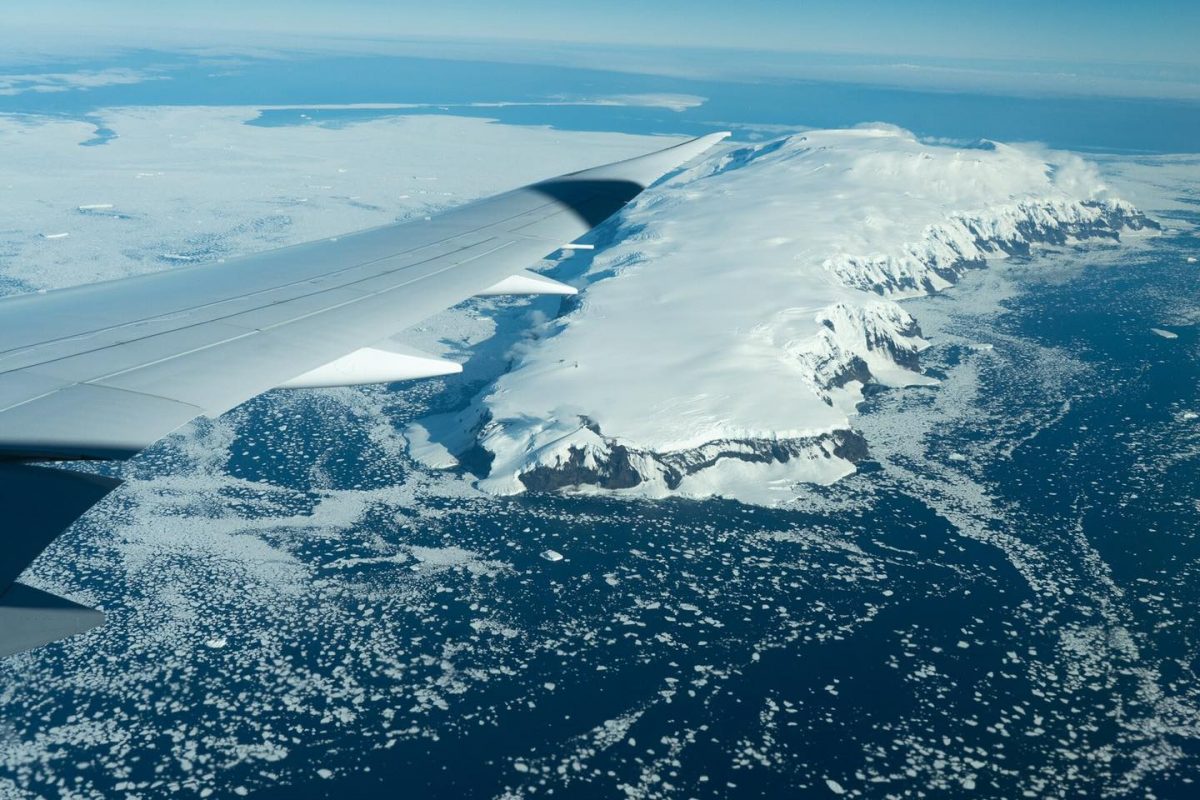 Within four hours of passing Tasmania, passengers see their first glimpses of scattered ice, followed by icebergs and ice floes.

“The excitement onboard is always at its peak when guests spot the first signs of Antarctica,” Carla says.

Over the next four hours, the plane performs figure-of-eight manoeuvres along a portion of the Antarctic coastline, giving passengers plenty of time to get up, walk around, and take in the scenery below while enjoying food and drinks.

There are 19 planned routes depending on the day’s weather conditions, so no two flights are ever the same.

Former polar expeditioners are also onboard, to talk passengers through exactly what they’re looking at. Peter Keage, a glaciologist who has spent time living in Antarctica, and Greg Fitzgerald, a retired Qantas captain who used to run the Antarctic charter program, joined Canberra’s January flight. 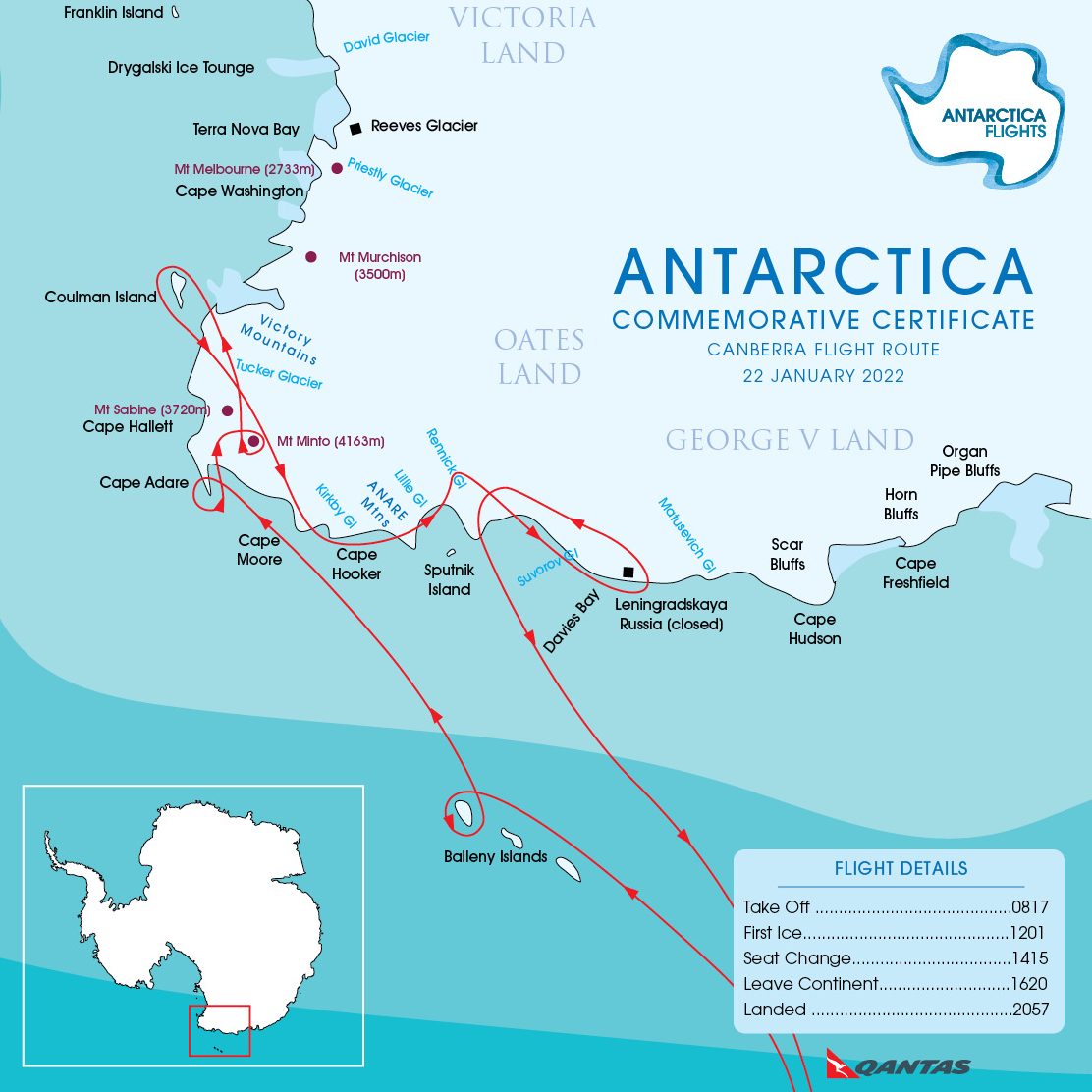 It’s then another four hours to return – so 12 to 14 hours all up before you’re back at the Canberra Airport magazine rack, fresh with images of the raw and wild polar landscape.

“They have a fantastic day viewing many different landscapes including icebergs, mountains, scattered ice and coastlines.”

While other flights have been effectively grounded by international border restrictions, it turns out Antarctica doesn’t count. No passport is required for this trip.

“There has been high demand for the flights throughout the past two years as one of the only ‘international’ experiences Australians could have,” Bas says.

“This is considered a domestic flight, so we have been able to operate and expand the last few years. We want more people to be able to experience Antarctica from their closest capital city.” 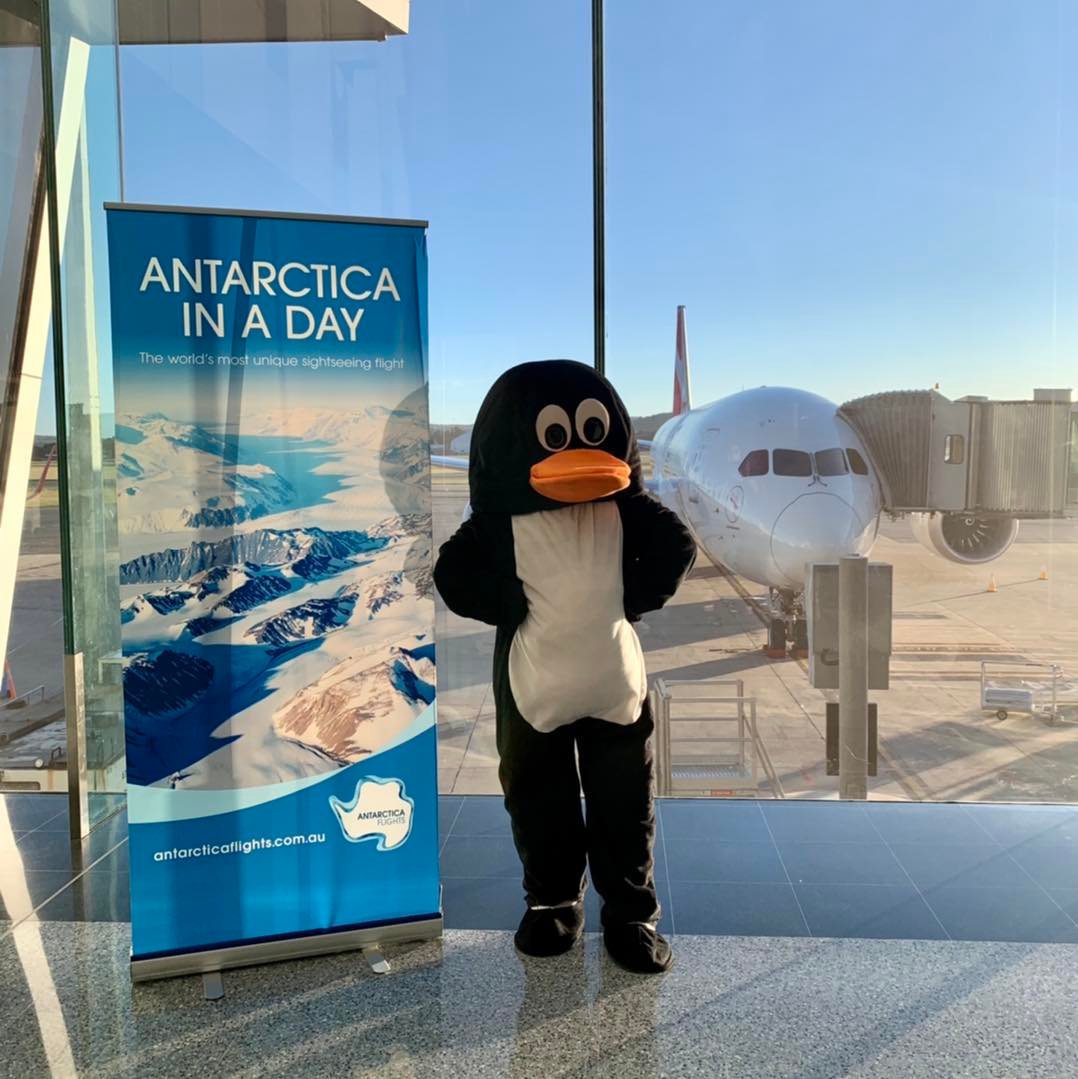 To top it off for the aeroplane buffs, there’s the chance to board a Boeing 787 Dreamliner. Being largely an international carrier, Canberrans don’t see many of these around.

The cost of the trip ranges from $1199 for Explorer Economy with no direct access to a window to $6499 for Business Class with “full international business class service”. To put things into perspective, the alternative is a $14,000-plus, 18-day cruise from South America, not including airfares.

Phil Sherbert Phil, are you going?

Claire Dening you could wave at me!

Chloe this would be saa good

Sheamus Von Luken that’s about the size of it. Sad, hey?

Michael Tanna we can come wave at you

Michele Campbell maybe I’ll get to do it?

Why would you go to Antarctica in December when you could just fly around Canberra in June?

Michael Inglis too cold in Canberra. Aircraft will freeze

I would if it landed, even just for an hour.

Joey Wheeler ok but I’d actually be so down

Ben Pilon how random is this

Pippa Ross at the end of the article there’s a link. Very few seats left.

That icy lake and glacier cascading into it look familiar… sure that isn’t Canberra?

I thought Antarctica had melted. I hope Mt Erebus isn’t on the flight plan. What about the carbon footprint? 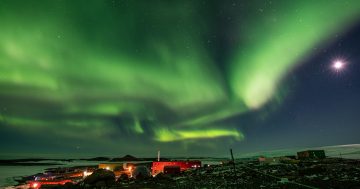 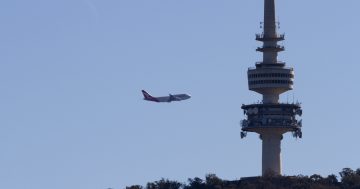 The plane that shrank the world farewells Canberra one last time 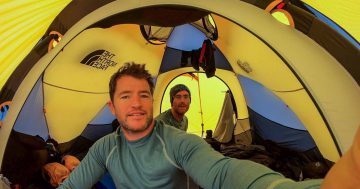