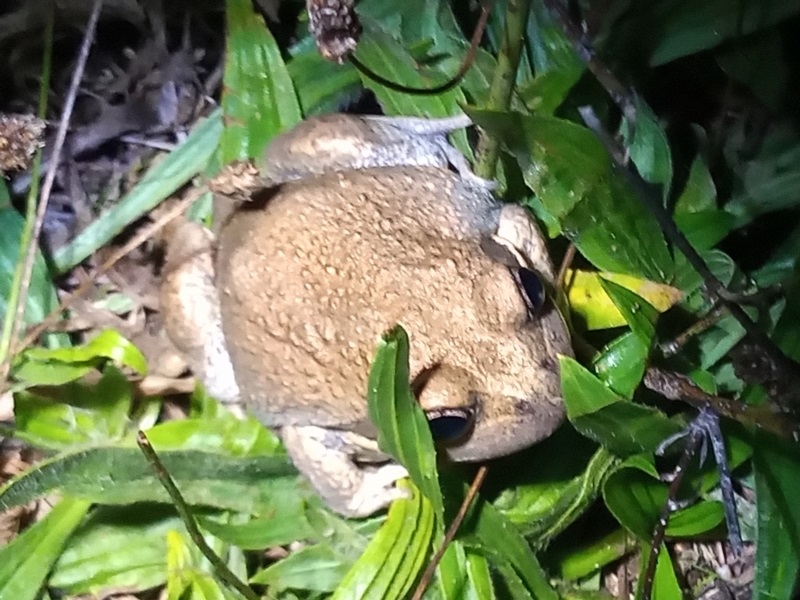 A cane toad scare in Canberra’s south has led to a relieving case of mistaken identity.

The sight of a suspicious-looking frog in a water meter pit at a home in Gordon sent Adam from J&B Plumbing racing for a camera.

“We took a quick photo as we were very busy, and when we returned to show some fellow tradesmen, it had hopped down a stormwater pipe,” he said.

He then contacted Access Canberra to try to confirm his suspicions.

“[They] were understandably sceptical until [they] received the picture,” Adam said. 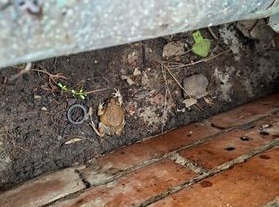 The suspected cane toad was spotted in a water meter pit in Gordon. Photo: J&B Plumbing.

But a follow up by the biosecurity team from the Environment, Planning and Sustainable Development Directorate (EPSDD) confirmed it was a case of mistaken identity.

“The investigation found it was not a cane toad but most likely either a Pobblebonk or Banjo Frog, which are native to the local area,” an ACT Government spokesperson said.

But Adam and the team were right to be concerned as cane toads have been found in Canberra before.

One was confirmed at the Yarralumla Wholesale Nursery in March 2021, while two rogue toads were discovered on Rosenthal Street in Campbell in 2018.

They have also been found further south in recent years, with citizen scientists catching a cane toad in Batemans Bay in 2020.

While the amphibians can survive Canberra’s warmer months, the EPSDD spokesperson said it’s a different case in winter.

“Given Canberra’s climate, it is highly unlikely a cane toad population could ever establish in the ACT,” they said.

As sightings can occur from time to time, if you do think you’ve come across a cane toad:

Rachael Patterson girl lucky I didn’t kiss him bc he wasn’t my Prince Charming he was poison! Ahahha

It’s too cold for them here…. How could you possibly

Maggie Philip canberras south? We’d have a whole colony of frogs by now 😂

Although I agree with "all students deserve an education", some students have repeatedly proven that… View

Too sad for words xxxx View

Hmm maybe i did actually see a green and golden bell frog... i didn't think they were here View 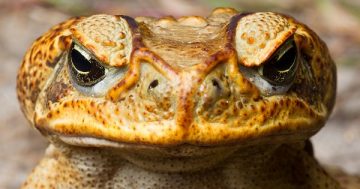