This past weekend saw one of Australia’s largest skate pilgrimages hone in on Canberra’s Belconnen Skatepark for Belcopalooza 2013.
Features:

It was pretty amazing seeing people rock up to Belconnen Skatepark for their first time. For those who have an average-sized park at home, I feel the experience was akin to someone who grocery shops at a corner store suddenly being given the keys to the world’s largest mall. Not only is there an excess of space, but there is also a whole lot of choice for skate consumption. It is not unusual for a Belco first-timer to be crippled upon arrival: doubled up due to obstacle-based anxiety. Unlike cricket hero Don Bradman, Canberra has only just now clocked its first century. The capital was so delighted that it flowed us the opportunity to hold a contest at this sheer behemoth of a skatepark. (continued here: http://sba.org.au/Blog/belcopalooza-2013)

NONE LEFT by RAW PRAWN
from DEBUT 7″ on R.I.P. SOCIETY RECORDS
https://soundcloud.com/ripsociety/raw… 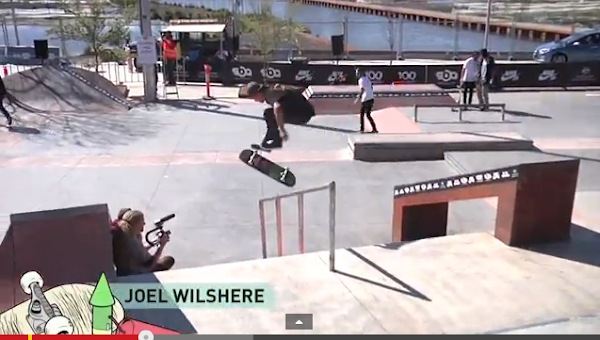