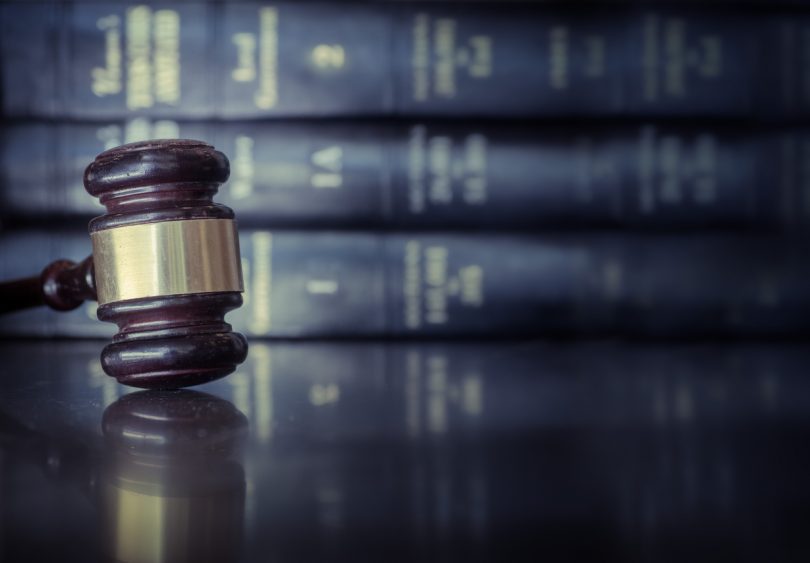 Concerns confiscation of criminal assets law may have unintended consequences.

Concerns are being raised about the ACT Government’s renewed interest in the confiscation of criminal assets.

Michael Kukulies-Smith, one of Canberra’s leading criminal lawyers with Kamy Saeedi Law, says there is not a lot of discretion within the law for judges to work with.

“The legislation around COCA – Confiscation of Criminal Assets, came into being around 2003-2004 but there was never a great deal of resourcing allocated to pursuing applications under that legislation,” Mr Kukulies-Smith says.

“That’s changed in the last six months or so with the employment of three prosecutors within the Office of the Director of Public Prosecutions (DPP) as a COCA team.”

Now that the law is being used and tested in the real world, Mr Kukulies-Smith believes there is the potential for some unintended consequences.

Ensuring that crime doesn’t pay and disposing of the tools used for crime is the simple explanation, something that Mr Kukulies-Smith supports and isn’t arguing against, however, he believes the 248 pages of detail contained in the legislation are too restrictive for judges. He is concerned petty small-time criminals and even first-time teenage offenders will be impacted beyond the scope of their crime.

“One of the key concepts within the legislation is the idea of ‘Tainted Property’,” he explains.

“That comes with a very broad definition here in the Territory, such that a house would be seen as ‘Tainted Property’ if a single dollar of drug money had gone into the house.

“There is a disproportionality that I fear does the intent of the law a disservice and potentially punishes people beyond what is fair and reasonable.”

Looking for a hypothetical example, Mr Kukulies-Smith points to a mum and dad growing a handful of marijuana plants as part of a small enterprise and having their home confiscated if a single dollar from the proceeds of their crime went into the house.

“So because they grew a few cannabis plants their house gets seized and a family finds itself without a home,” he says.

“In Victoria, similar laws give judges the ability to make determinations that are more proportional, in the Territory the court doesn’t have that freedom.”

“It’s easy to justify these laws if your targets are outlaw motorcycle gangs and big drug syndicates.

“But I think in an effort to draft legislation that makes it hard for those types of organisations the Government has made a system that actually impacts against people who, sure, have committed criminal offences, but who are essentially ordinary people, people who have possibly made a mistake or made an error of judgement,” Mr Kukulies-Smith says.

Glyn Williams - 4 minutes ago
Adele Craven so as the number of ev's increases do you think it will be easy to find a filling point that will be happy for y... View
News 13

chewy14 - 11 minutes ago
Kenbehrens, "potentially safer". We are all "potentially safer" if we never leave the house either, but luckily most of us un... View
JC - 18 minutes ago
Chewy in this instance it is NSW who is doing something different and did so without consulting or advising the ACT who is im... View
chewy14 - 34 minutes ago
You do have to laugh at their statements about "being more comfortable" with further changes because of the high Vax rates. T... View
Opinion 85

jorie1 - 15 minutes ago
Hi Assiduous, I do agree that $500 per week is a lot of money - but the majority of that money goes to the ACT government in... View
assiduous - 38 minutes ago
$500 per week is not low - it is enough to build a modest detached family home every 10 years. It is a reflection of Australi... View
Peter Jovanovic - 3 hours ago
So if it all gets too hard for the parasitic landlords and their parasitism isn't as lucrative as they hoped they'll just dem... View
Property 11

Claire Anderson - 49 minutes ago
Daniel, the newer ones really do stop way WAY more abruptly. I too rode the old ones with help of people pulling and never go... View
James Coleman - 1 hour ago
Hi Kane P-s and Bec Lester , the journalist behind the article here - just about to send you each a DM concerning your storie... View
Brianna - 1 hour ago
It is so good that her family can be there for her. I know her mum will fight like a tiger to ensure that this flying fox is... View
Opinion 4

kenbehrens - 51 minutes ago
Alicia Payne, I guess it comes down to the priorities of the ACT Government. If the Government is so concerned about health,... View
News 42

@the_riotact @The_RiotACT
The ACT #Integrity Commission's first report is imminent, and the #corruption watchdog will soon have phone-tap powers https://t.co/usBVGpKfEW (58 minutes ago)