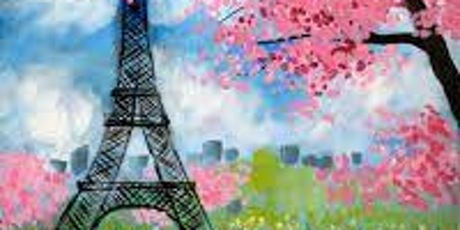 As the winter descends, you can take home a little bit of Paris in the spring by joining a Paint it Up class. There are also plenty of live music, theatre and film options to keep you snug and entertained indoors, or if you really want to warm your insides, you can sample a range of craft gins from around Australia. 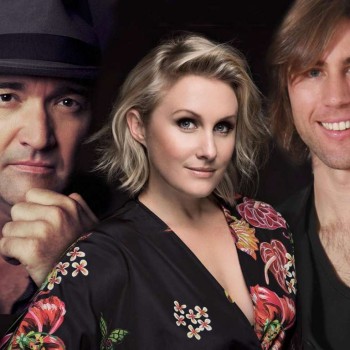 When Friday/Saturday/Sunday | Where The Street Theatre, 15 Childers Street, Canberra

Things I Know To Be True 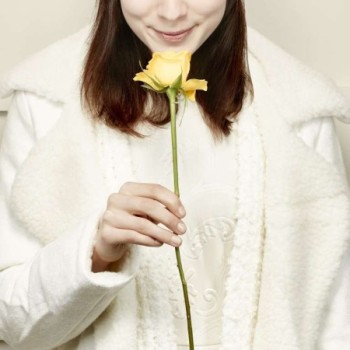 When Friday 8pm/Saturday 2pm, 8pm | Where The Playhouse, London Circuit

The Price family appears to be living the Australian dream – a loving household, a quarter-acre block where time is measured by the seasonal changes in working class patriarch Bob’s beloved roses. The four kids have grown up and spread their wings, with only the youngest, Rosie, still at home. As the seasons turn, their story becomes darker and more difficult. But with complexity comes richness, resolution and meaning. Things I Know To Be True tugs at your heart while asking big questions about what keeps us going. Tickets cost $30. 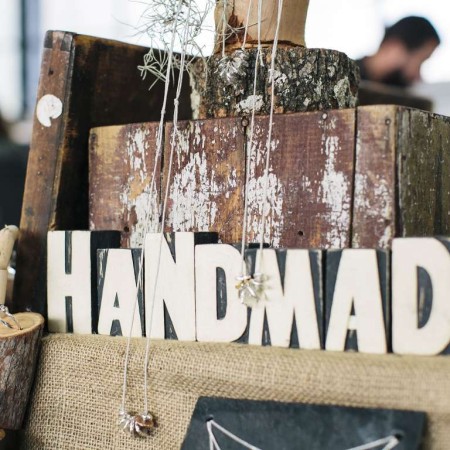 Shop Canberra’s award-winning Handmade Market brings together talented artists, designers, stylists, craftspeople and gourmets under one roof. The market will showcase more than 220 Australian designer and makers, with all products on sale designed and made in Australia. By shopping at Handmade you can support Australian designers and find something well-priced and unique to the region – and get to meet the maker. There are ATMs on site, and the indoor venue includes a gourmet food hall. 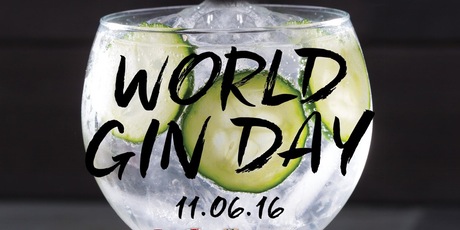 Accept a martini on arrival, learn how to make the perfect one yourself, and have the opportunity to sample a range of craft gins from around Australia during the night. That is what’s in store at Canberra’s first ever World Gin Day degustation dinner, hosted by Canberra’s own Martini Whisperer, Phillip A. Jones. The culinary team have partnered with Phillip to present a special menu with bespoke cocktails that showcase some of Australia’s award-winning craft gins. Phillip will also share his insights on their production and the passionate distillers who make them possible. There will be wine options for each course, too. Plan ahead and take advantage of a special Uber code and travel responsibly. Places are limited, so book now to avoid disappointment. Tickets cost $155 per person, with discounted group tables.

When noon-2pm | Where The Duxton, Macpherson Street, O’Connor

In about two hours, while you’re sipping on a glass of wine, beer, or cocktail of your choice, our Paint It Up artist will guide you through painting this stunning painting (top image). At the end of the event, you will take home your own unique masterpiece. Paint it Up believes has an artist within them waiting to be unleashed. You just need to love trying something new and start. All paints and materials are provided, so you do not need to bring anything. Events last about two hours, at the end of which you take home your own unique masterpiece. Please arrive at 1:15pm for events beginning at 1:30pm – and to be sure to have plenty of time to find a space and to order a drink and grab a bite to eat. Cost $68.92.

Why Pontecorvo Matters – The Battle of Algiers 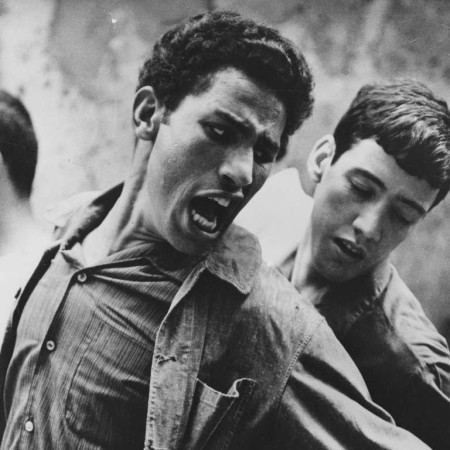 When 4.30pm | Where National Film and Sound Archive of Australia, McCoy Circuit, Acton

Highly influential political cinema from Italian Gillo Pontecorvo, this film depicts the Algerian struggle for independence from France, culminating in the Algerian uprising of 1957. In an escalating conflict of colonial brutality pitted against insurrection and acts of terror, the film is disturbing for its meticulously staged sense of immediacy and its relentless tension and political urgency. France won the battle but lost the war, and the film remains totally relevant today. Launching this June, the Why Matters series takes a closer look at cinematic greats: Jean Renior, Gillo Pontecorvo, Grigori Kozintsev and Tracey Moffatt. Presented by film historian, distributor, exhibitor, documentary producer and director Andrew Pike, the four- part screening series will take audiences through a journey of classics from 1937-1993.

Kids in the Shed 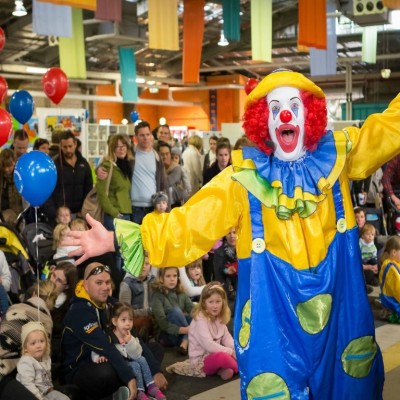 Kids in the Shed is a family day out for children, parents and grandparents. Enjoy the market’s lively atmosphere and lots of entertainment, face painting, delicious snacks and children’s products. Stalls include bright, funky, modern and wearable handmade clothes for little boys and girls, the latest and grooviest accessories, handcrafted toys, artworks for kids’ rooms and much more.

All of the Paint It Up sessions for this weekend were booked out weeks ago. I’ve attempted to register a number of times but sadly the sessions seem always to get booked before I get a look in.

Peter Quinn - 6 minutes ago
So when can we celebrate colonisation????. Whatever day is nominated it will always be contested View
Alan Hopkins - 12 minutes ago
its not that hard to change the day. just do it... View
Alan Hopkins - 21 minutes ago
Rowan Hartcher you don't speak for anyone but yourself. I'm a white Australian and i will forgive the change of date View
Community 4

Phil Andrews - 59 minutes ago
I have a bridge for sale if they’re interested!! View
Mark Bundy - 2 hours ago
Holbrook !! Omg they’ll walk up and think theyve died again View
James Cosgrove - 2 hours ago
Whoops, power outage, who will pay compensation for all the defrosted bodies? View
News 22

Bradley Heanes - 2 hours ago
Didn't the defence department already appologise for this? (Even though they were assisting the RFS at the time) Didn't they... View
franky22 - 5 hours ago
Why can't the ADF simply state that they made a mistake. View
News 21

Magpie Allan - 7 hours ago
Undoubtedly the two icons are among two of the greatest men you’ll could ever meet.... View
Breaking 5

Tramcar Trev - 8 hours ago
Simple do what other regions do, use local volunteers to staff the visitor centre. View
Sue Sedgwick - 8 hours ago
And what about those passing through town and would like a chat with a local or some quick advice on our treasures. I wouldn'... View
show more show less
*Results are based on activity within last 7 days

@The_RiotACT @The_RiotACT
New figures show public housing has declined in the ACT, but there may be good news coming in the Budget https://t.co/P1qLgyPSFz (2 hours ago)

@The_RiotACT @The_RiotACT
One year after the Orroral Valley fire started, Michael Weaver investigates how the park is recovering, and the threats it faces in the future https://t.co/wywSfIKRoQ (4 hours ago)