Revisit the best food articles and culinary delights of the past year with our stories about perfect croissants, divine doughnuts, top-notch potato scallops, suburban Thai food, sublime pizza, mega-sized burgers and the Canberra people and places that make the mouthwatering delights happen.

10. Would the real French croissant please stand up? 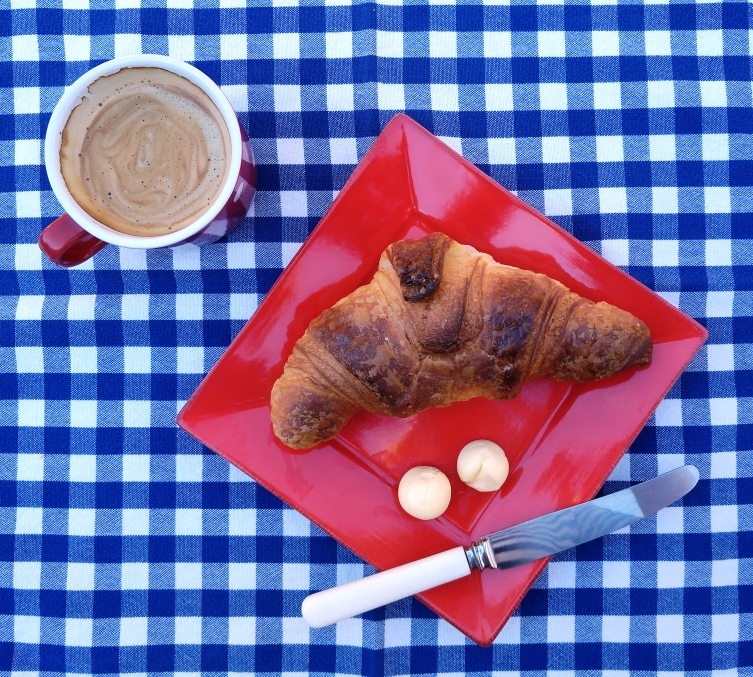 Maryann Mussared went on the hunt for an authentic golden, flaky, salty, buttery and melt-in-your-mouth French croissant in September, and taste-tested the delectable delights from several Canberra bakeries.

RiotACT readers were quick to suggest their favourite croissant-producing artisan and independent bakeries. Do you have any other suggestions to add? 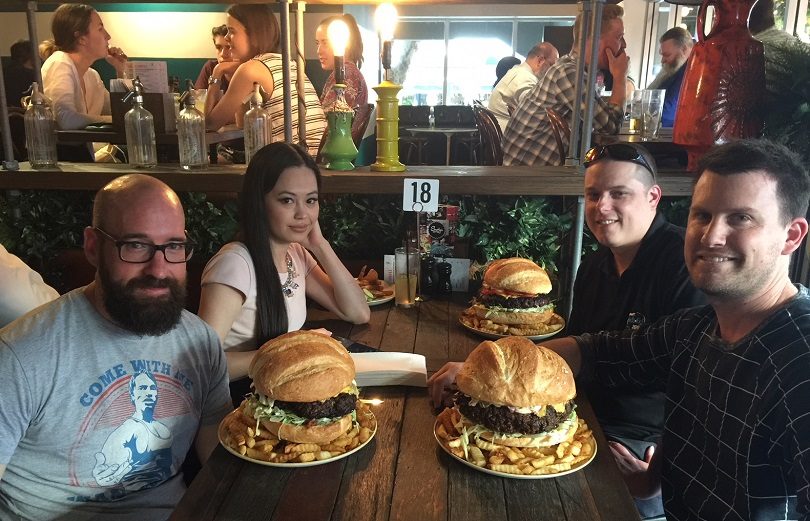 In December, Elias Hallaj delighted readers with an incredible Canberra food challenge when he gathered a group of burger connoisseurs to take on the mammoth mountain of food that is Shorty’s Mega Burger Challenge.

Many have tried, but at the time of writing none had achieved the ultimate aim of eating the whole monster burger, which comes with a bowl of chips and a pint of beer. Do you know anyone who could give it a go? 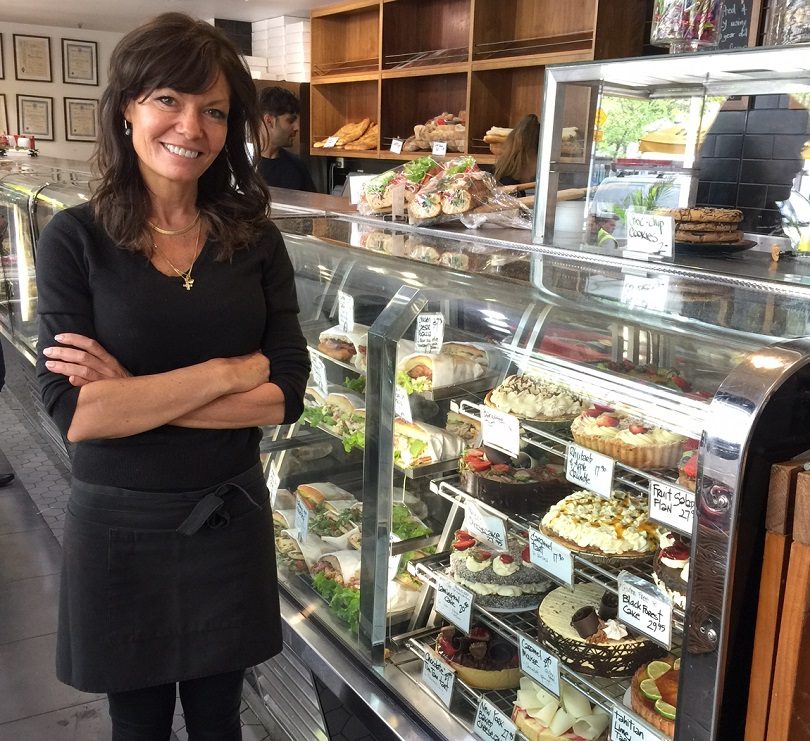 RiotACT heard on the Canberra foodie grapevine that iconic Canberra Bakery Dobinsons was about to open a third outlet in Belconnen, so in October, Elias Hallaj caught up with owner Sue Dobinson to find out all the details.

The new venue would be another kiosk, in addition to Dobinsons main Civic cafe/restaurant on Bunda Street and the kiosk in the Canberra Centre. What is your favourite treat at Dobinsons? 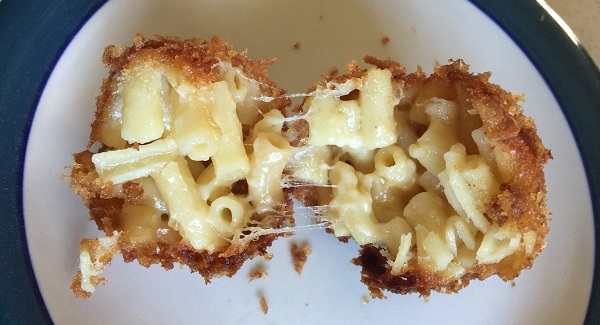 It was three in a row from Elias Hallaj – RiotACT’s cult food expert – with this article about where to find Canberra’s best fried macaroni and cheese balls.

His quest for the pub food delicacy took him to Bentspoke, Grease Monkey and even his own kitchen to create the ultimate dude food.

6. A Last Hurrah for the altruistic Hungry Buddha 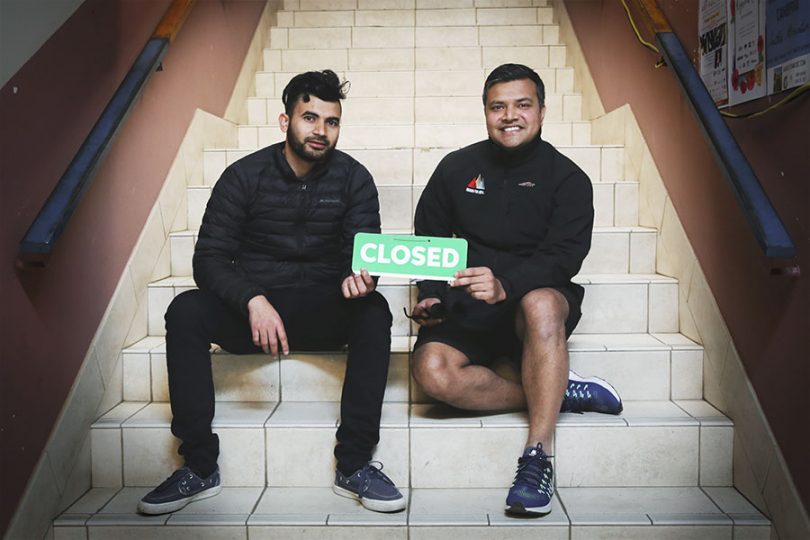 Alex Tricolas entered the top ten with this story about the closure of one of Canberra’s favourite restaurants, Curtin’s Hungry Buddha, in August. Its Belconnen restaurant remains open.

Alex’s interview with owner Lachhu Thapa highlighted the impact of the quaint little subterranean restaurant that became not just a place to eat, but a place that diverted much of its energy into supporting community outreach initiatives in earthquake-devastated Nepal.

5. Luca Brasserie: The Godfather of Pizza returns to the CBD 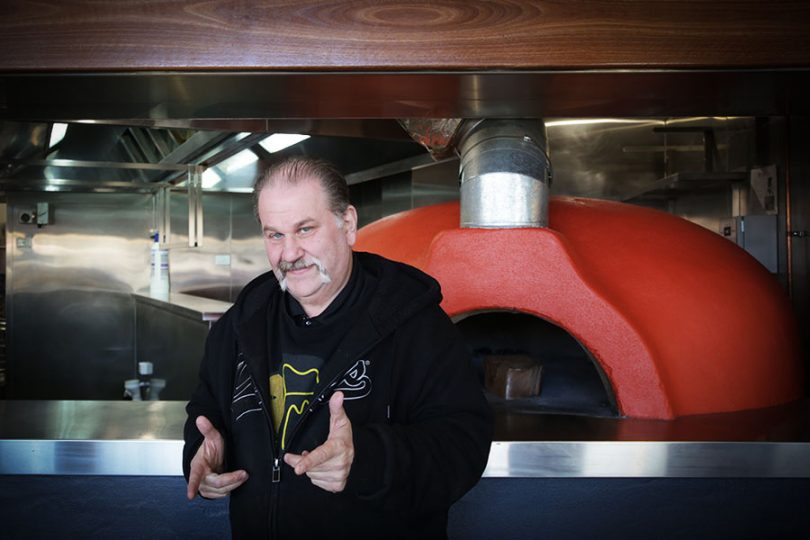 Also in August, Alex Tricolas caught up with the Godfather of Canberra pizza, Vic Prineas, about his latest venture, Luca Brasserie, but not before taking readers on a trip down memory lane to the 1980s when Vic’s pizza joint Sorrento’s was the place to be.

4. Delectable doughnuts doing a roaring trade down No Name Lane 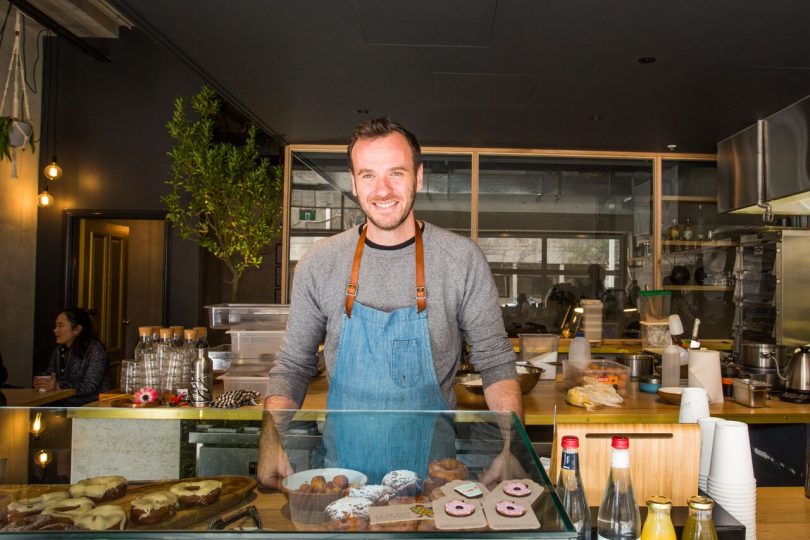 The humble but indulgent doughnut is taking on a whole new appeal in Canberra with the new Doughnut Department serving up to 500 doughnuts a day, reported Glynis Quinlan in August. 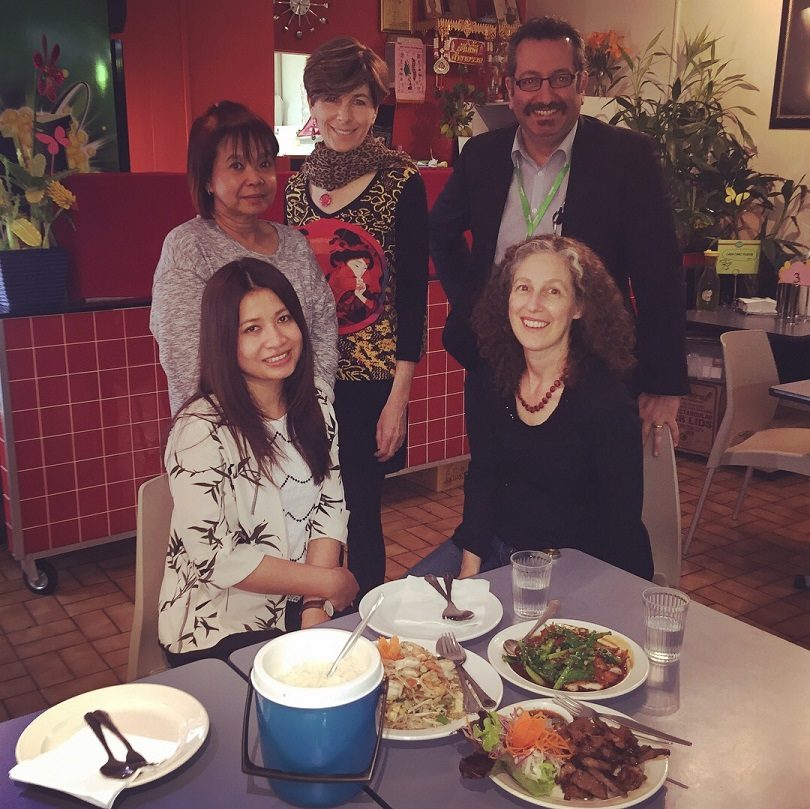 Elias Hallaj went on the quest for Canberra’s best Thai food in November, and invited RiotACT readers to vote in a poll for their favourites.

Elias reckoned Thip’s Thai is a standout, and readers agreed, with Thips topping the poll ahead of Mork’s at Kingston Foreshore, Joe’s Thai at Wanniassa, and a swag of other suburban gems. What’s your favourite Thai place in Canberra? 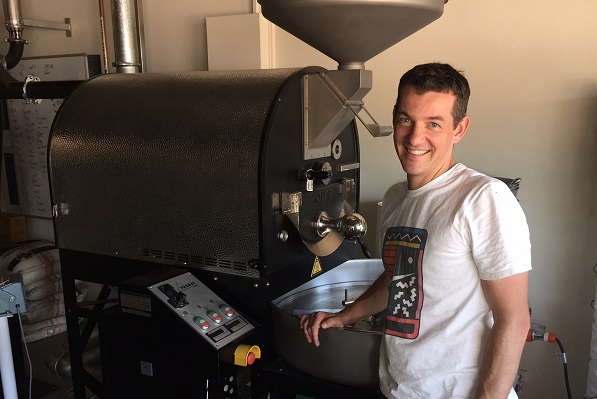 Elias Hallaj caught up with the owner of another Curtin establishment in March. Tim Manning and his wife Myfanwy have been running Red Brick Espresso for five years and it is now a central part of life in Canberra’s south. An unused office on the quiet side of a local shopping precinct has become a thriving hub for coffee connoisseurs as well as hungry locals.

Red Brick now employs 25 locals, boosts the local economy and shopping precinct and draws in customers from as far away as Gungahlin. Are there any other hidden suburban gems you think RiotACT should review in 2018? 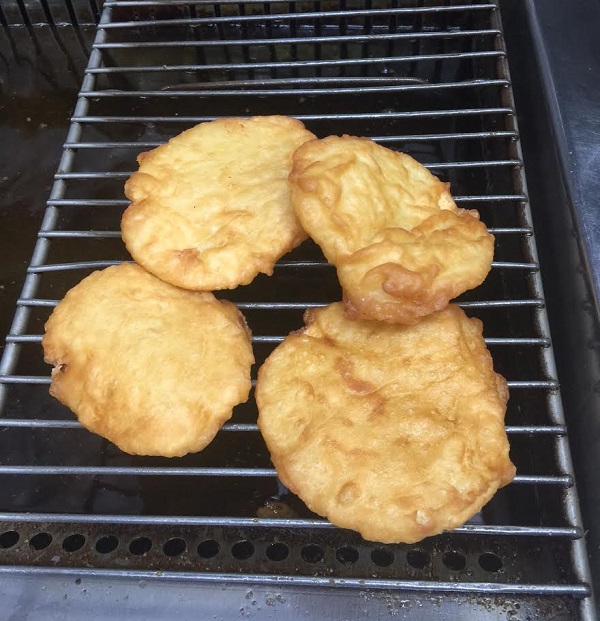 Elias Hallaj took out the spot for most-clicked RiotACT food story of the year with his quest to find Canberra’s best potato scallops.

Just as the Canberra weather turned icy in May, Elias’s search for the perfectly soft and creamy freshly cooked potato interior enveloped in a crispy, crunchy warm batter led him to a hidden culinary gem in the corner of the Charnwood Shopping Centre called Regal Charcoal Chicken. His verdict? Pretty bloody awesome comfort food on a cool Canberra evening.

Do you have a local takeaway that does awesome potato scallops?