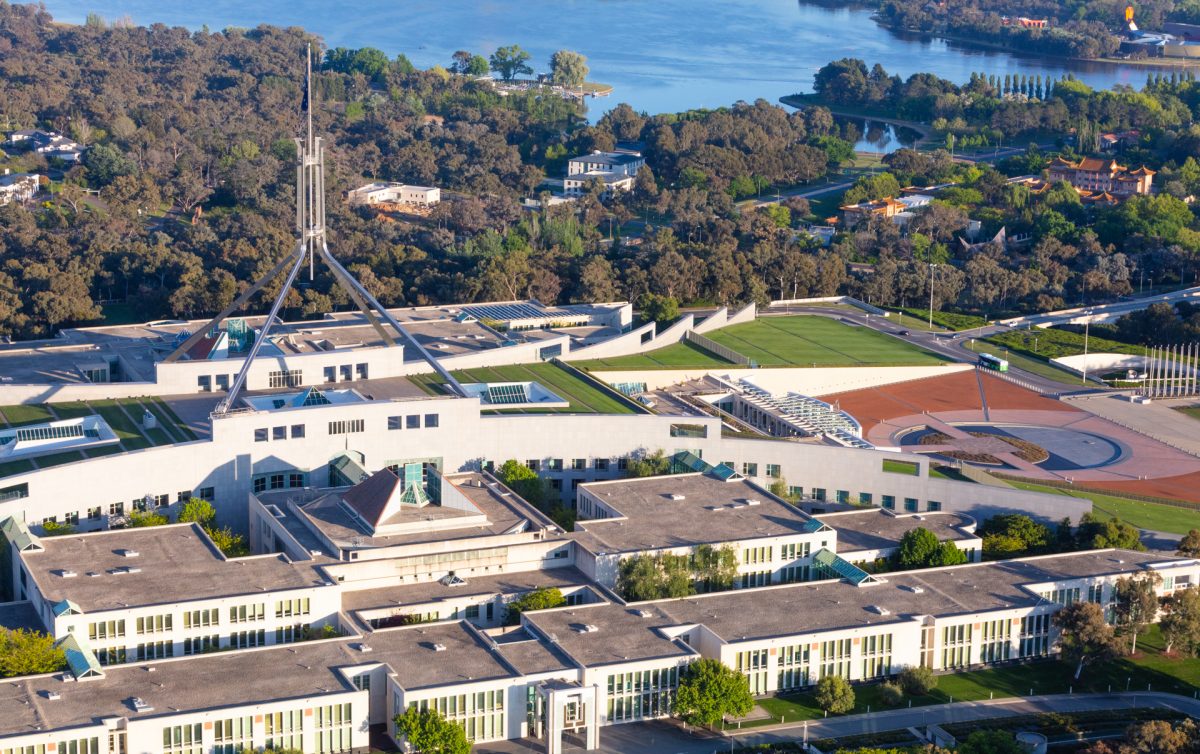 A group of Ngunnawal traditional owners in the ACT has announced they intend to lodge a native title claim over the ACT and parts of NSW.

The Ngunnawal Nation Traditional Owners Network Group laid out their plans on the 30th anniversary of the Mabo decision yesterday (3 June).

Before any claim can be laid, an independent body must complete anthropological research into the group’s genealogical links to the land they intend to lay claim over.

It’s the first time such a claim has been made in 25 years.

Native title applications were lodged in both 1996 and 1997, but these were withdrawn in 2001 as the government and the Ngunnawal people agreed upon a joint management lease for the Namadgi National Park.

Spokesperson Sonia Shea told ABC Radio they had been working on the claim for a number of years.

“Native title has been recognised in more than one million square kilometres of land. That’s about 15 per cent of Australia’s landmass,” she explained.

“On this significant day [the anniversary of the Mabo decision, we’re announcing] our intention to pursue our cultural rights and interest to lodge a native title claim on our traditional boundaries and footprint.”

Forty-four per cent of the ACT was Crown land in 1911 when it was transferred from NSW to the Commonwealth. Under native title law, claims by traditional owners would not be extinguished by the transfer, but the matter has never been tested.

Under the 99-year special Aboriginal lease agreement, the ACT Government promised to work in partnership with the signatories on the management of Namadgi National Park. In return, the signatories would give up a native title claim that was then lodged in the Federal Court.

He believes the parties didn’t receive sufficient independent legal advice, that the ACT Government has not delivered on the terms of the agreement, and that it should be voided.

Dr Wensing agrees that the ACT native title process will likely be complex and lengthy, given the need for independent genealogy and anthropological analysis before the claim passes the registration test. The matter can still proceed if the registration test fails, but claimants would lose their procedural rights under the Native Title Act.

Native title also provides a basis for treaty negotiations because it would establish the veracity of connection to country and confer entitlement to sit at the negotiating table. 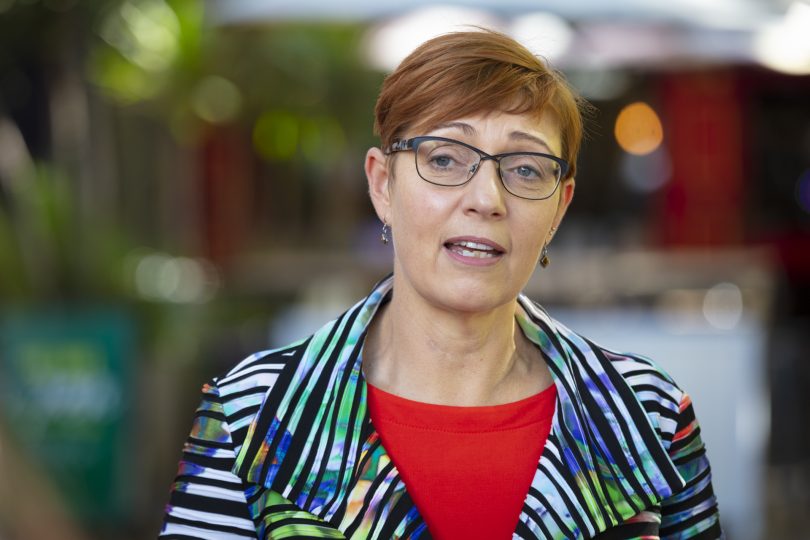 “We’ve said before that the ACT Government would engage supportively and in good faith if a new native title claim was lodged,” she said in a statement.

“I look forward to hearing more as details become available.”

The ACT Government has already committed funding to a treaty negotiation process with the traditional owners of the ACT.

A strange response from the minister that she ‘welcomed the news’. It is hardly in the interest of ACT residents to have the practical restrictions of a successful native title claim over land which hitherto was in the domain of every citizen of whatever background. Just because there is native title legislation does not mean we all have to like it or welcome its outcomes. The minister should moderate her language to reflect all opinions.

Maybe this will clean up civic. If they’re suddenly running the territory they’ll be too busy to be drugged up in civic harassing people for money, burgling apartments and stealing property.

Doesn’t the Minister for Aboriginal and Torres Strait Islander Affairs have more pressing things to be welcoming and looking forward to? I don’t know? Maybe an improvement in hospital waiting times, a reduction in Covid cases, agreement by her Treasurer to fund flu shots like all of the States are doing?

Tis a strange comment indeed from a elected Minister.

I wonder if the Min has had a peek at the latest balance sheet for the joint.?

Our debt must now be around 5 billion, and will then go up by about 2.5 – 3 bill when we get the new tram thing constructed.
Then there is the continuing trouble with the hospital, and the general run down look of the place.

Parts of the act have always been contested by warring aboriginal clans.
Not sure what can be achieved with native title, are we going to see expansions of the tent embassy or further arson of public buildings?