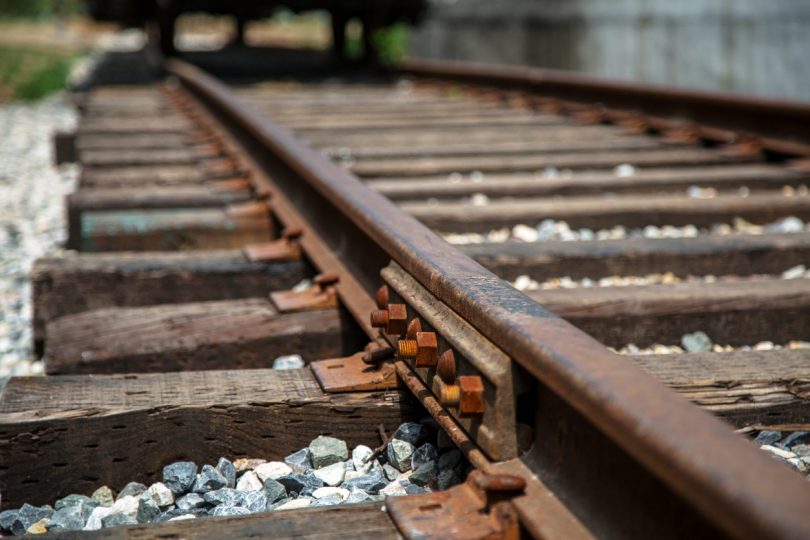 A white knight has come to the aid of Canberra’s threatened heritage rail assets with a proposal that would retain them in the ACT and be the basis for the establishment of a broader transport museum in the long term.

Managing Director of the Capital Holdings Group, Ian Oliver said the company had lodged a proposal with the liquidator of the Australian Railway Heritage Society ACT division that he hoped would stave off the auction of some of its assets on August 2.

The Society owes creditors, including employees and the Australian Taxation Office about $700,000, mainly as a result of its failed freight operation which was supposed to subsidise its heritage rail operations.

Mr Oliver said the proposal if accepted would secure the former assets of the ARHS local division and structure them for use by a suitably qualified operator.

Fresh from a meeting with the National Trust’s ACT branch, he said the establishment of a public museum or trust was fundamental to the proposal. “We’re not train operators and we’re not seeking to have a private interest with any group. We want to see these assets, particularly the heritage assets stay in Canberra,” he said.

Mr Oliver said that he had met with about 50 people including former Society members last week as well as talking to the liquidator Eddie Senatore from Deloitte, the Chief Minister’s office and yesterday the National Trust.

He said that while the Chief Minister’s office was supportive it had reiterated that the ACT Government would not be backing any commercial venture, but the main purpose of the visit had been to ensure there was a place for the assets to be retained.

He said the Government had previously discussed the possibility of a transport museum in the ACT and believed the idea was not limited to rail but could involve other assets such as buses, fire trucks and motor vehicles.

“It’s time the ACT had a true Transport Museum, one that could showcase the ACT’s transport history and pivotal to this is the former ARHS ACT collection,” Mr Oliver said.

This would include working and static exhibits but first there needed to be a feasibility study and that’s what he had been talking to the National Trust about.

Mr Oliver said Mr Senatore had made it clear that there the Society’s operation had to be restructured so this situation did not occur again.

But he said the members and volunteers who had a lot of ‘sweat equity’ in the rail assets needed to be involved in any future operation.

“Running heritage rail tours is quite different from a static display and the successful organisation would need to demonstrate their operational capacity to not only run tours but to preserve exhibits and ideally, we expect that to be local Canberrans,” Mr Oliver said.

Mr Oliver called on other Canberrans and businesses to get on board and contribute to the idea.

“We have put forward our offer with cash and goodwill and like other Canberra businesses, we hope that rail heritage in Canberra can be preserved and we are open if necessary to collaborate with other business groups who may share a common vision,” Mr Oliver said.

He said it would be a shame to see the collection broken up and future generations may question how it had happened. 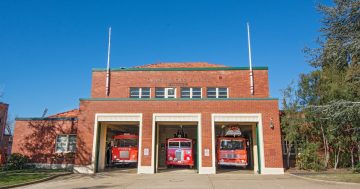