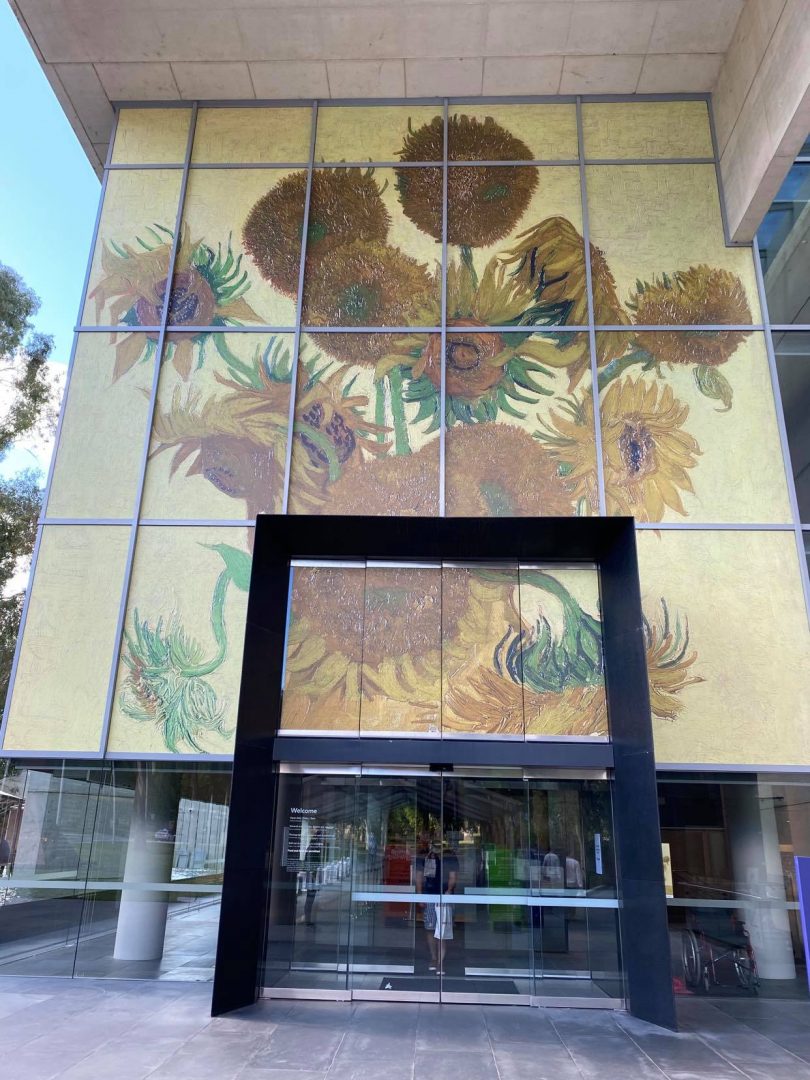 More than 200,000 people have attended Botticelli to Van Gogh at the National Gallery of Australia. Photo: Region Media.

The exhibition, which ran from 5 March and closed on 14 June, marked the first time in the National Gallery, London’s 200-year history that it has toured the artworks internationally.

The travelling works proved to be a hit in Canberra. Despite the pandemic and visitor limits, it was the NGA’s most attended event in the last decade.

The previous record of more than 476,000 also featured Van Gogh, the 2010 exhibition Masterpieces from Paris.

“Van Gogh’s Sunflowers [is an] extraordinary work, considered to be one of the world’s greatest masterpieces,” he said.

“Many of our visitors asked if we backlit Sunflowers. We didn’t, such was its luminescence, but that was the mastery and magic of the painting. It was like a beacon pulling you in. 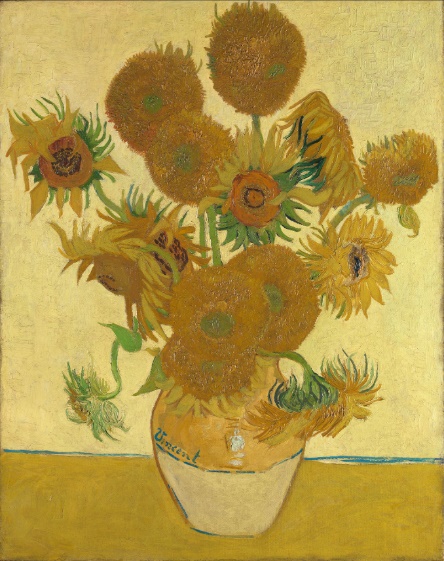 “Throughout the exhibition, we had some of the most recognisable works of art in the world [including from] Rembrandt, Vermeer, Turner. Works that people had seen in books or on TV, they could see up close and in the flesh.” 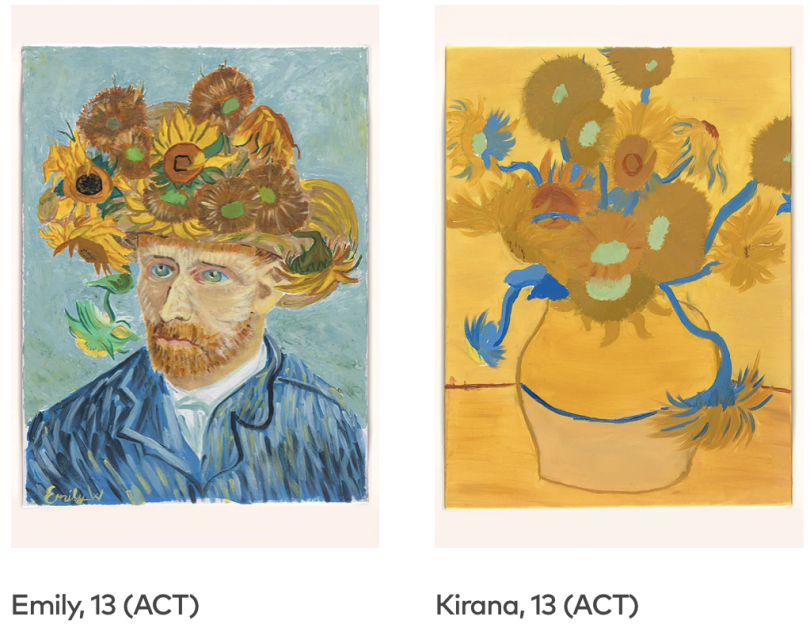 Kids could also create their own Van Gogh-inspired masterpiece, with the NGA holding a competition for school-age artists from across Australia to reinterpret Sunflowers.

There were more than 1000 entries from across the country and six works – including two from children in the ACT – were chosen as finalists. The competition was taken out by 10-year-old Pei Fu from NSW.

The full list of finalists and their works, as well as Pei Fu’s winning entry, can be found here.

Steven Gay - 5 minutes ago
I hoped for a metro with underground passages and facilities. Tokyo metro stations are a world class in itself.... View
Yvon Nemchinov - 27 minutes ago
What does that have to do with people being too stupid to safely cross a road? Let alone one with signalled crossings every 1... View
Ian John Norris - 29 minutes ago
While I agree that the Civic area needed reduced speed limits, why is it that it's always the drivers being made to suffer? I... View
Community 111

Audrey Gildea - 7 minutes ago
Sophie Gildea good news View
Ruth Fearnside - 1 hour ago
Such a good ending! Thank you for covering this story in the RiotAct. View
News 3

Rob Tozer - 5 hours ago
They "patched some on Southern Cross Drive last week. Holes back again this week. West bound on Southern Cross from Coulter D... View
Meegan Ward - 7 hours ago
Pot holes are everywhere.with such a heavy downpour recently it's no wonder. From Gungahlin, Woden, Tuggers too.. View
Shannon Canavan - 7 hours ago
Mary Edmond the 🤬 potholes!!! View
News 3

@The_RiotACT @The_RiotACT
Canberra Liberals MLA @markparton has apologised for posting a TikTok video showing him adjourning the Assembly and then eating KFC https://t.co/uEwrhlV8zL (30 minutes ago)

@The_RiotACT @The_RiotACT
Space Kitchen is at the bottom of a multi-storey car park, next to a construction site, tucked in the shadow of the Health Department - and it will send your tastebuds into orbit, as Michelle Rowe rediscovered https://t.co/fWaQHmHiIo (1 hour ago)