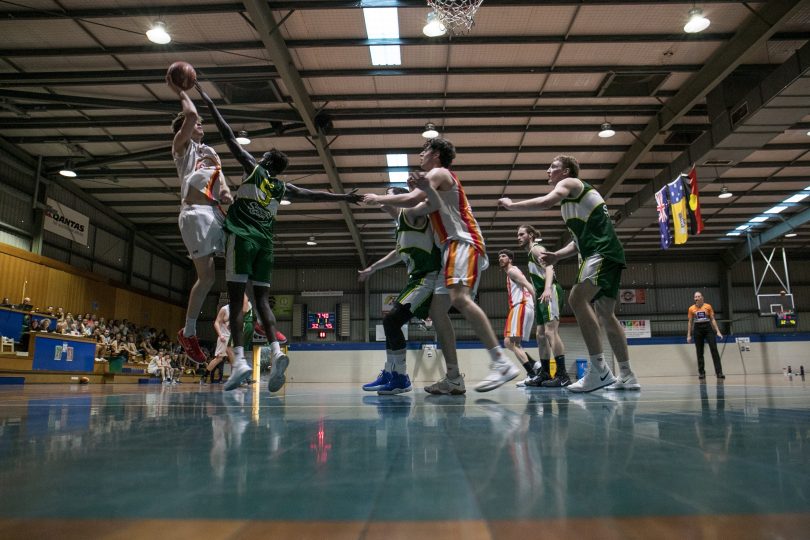 Wednesday night wrapped up Basketball ACT’s 2017 Summer Slam season with the highly anticipated Men’s Grand Final featuring the String Bean Bucks and Vicious & Delicious. The Bucks blasted through the competition during the regular season, going undefeated and looking to capitalise on that momentum heading into the finals. Their semi-final saw them snatch a win at the buzzer over the NBA Global Academy with a tip in lay-up by Centre of Excellence (COE) star, Kyle Bowen. Using the momentum from this big win, the Bucks were looking to close out their undefeated season with a championship.

They’d have to get through Vicious & Delicious first, a squad who went 2-2 throughout the regular season, but boast the talent to be much stronger. Led by athletic COE guard, Daniel Grida, and Canberra Gunners point guard, Nathan Brown, this team would be looking to close out their finals run after a hard fought four-point win in the semis against the Samcouver Grizzlies. 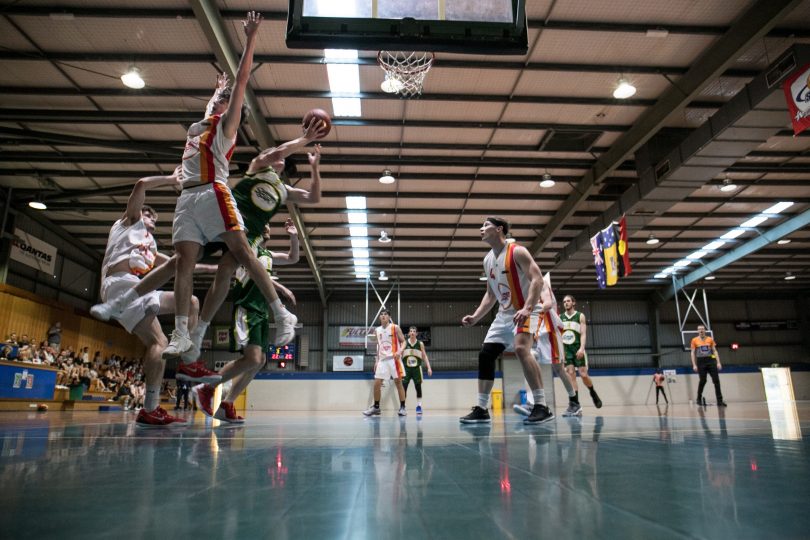 The first quarter was a tightly contested affair, with six lead changes and ties throughout the period. The Bucks posted up Bowen early for multiple finishes around the hoop, but Vicious & Delicious adjusted their defence crowding the key. In the second quarter, Vicious & Delicious hit their stride with Grida leading the charge, scoring and assisting on seven of the team’s 16 points throughout the quarter. Defence was also a major factor, as Vicious & Delicious moved to a zone defence, holding the Bucks to just seven points in the quarter, taking a 38-29 lead into the half-time break.

From there, Vicious & Delicious pushed forward and never turned back, taking complete control of the match. Grida finished with 31 points, thrilling the crowd with continual tough finishes over, under, and around Bucks’ defenders. Fellow COE young gun, Joshua Gatbel Kunen, added 15 points and 13 rebounds including a huge fastbreak dunk which drew fans from their seats. Kyle Bowen was the Bucks’ standout with 21 points, 11 rebounds, and five assists, however it wasn’t enough with Vicious & Delicious taking the title 76-57. 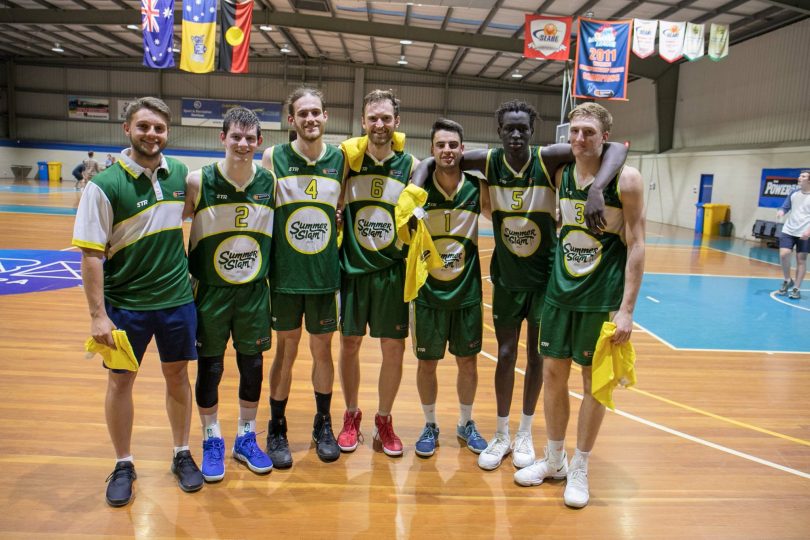