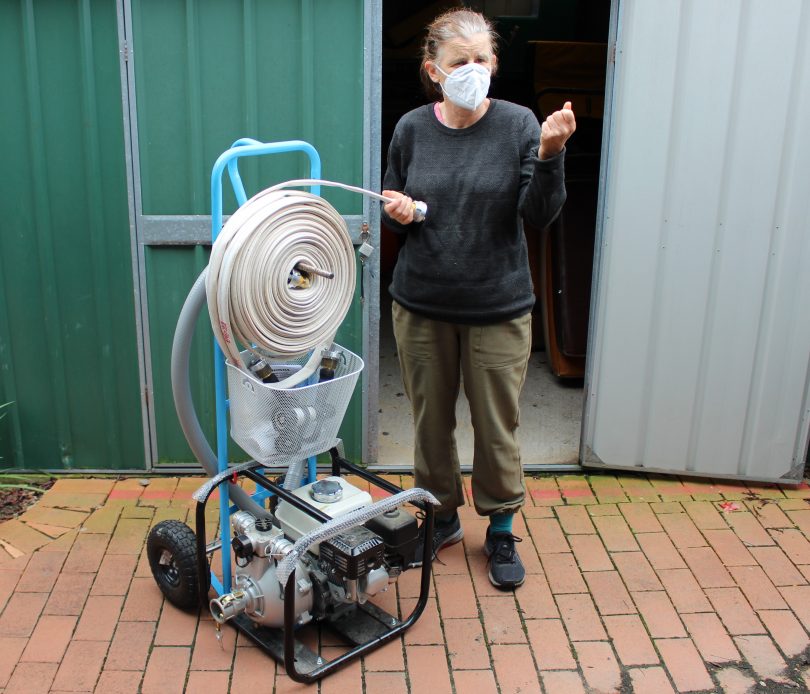 Five locally-appointed community development officers (CDOs) will work with a range of groups over the next eight months to facilitate a series of wellbeing events, help organisations apply for government grants and develop projects that will contribute to recovery.

CDO Lukas Ringland said many people were “starting to get over the shock” of the disaster and the time was right for community-focused work to begin.

“At this stage we’re finding a lot of people are just now ready to consider community projects,” he said.

“Until now, most were still quite overwhelmed with their personal needs and getting their homes rebuilt.

“Even nine months ago it seemed like there were lots of organisations offering help, but there was some fatigue from the community about what they wanted.

“A lot of help tends to leave after the first two years. But Vinnies is still here, ready to lend a hand up.”

Vinnies CDOs work with community groups and local councils to help get innovative projects off the ground.

“We’re open to any ideas and we want the community to come up with ways we can help them,” Lukas said.

Last week he met with Men’s Shed members of Eurobodalla, Batemans Bay, Tuross Heads and Narooma, who are working with council to assist residents who lost homes and property.

“They’re reaching out to people who salvaged sentimental items from the fires that can be restored in some way,” he said.

“For example, a number of people salvaged items from the fires such as pottery and glass and want to build cases to display the items as a memorial.

“It’s about creating that connection between community members and the Men’s Shed, and we’re facilitating that relationship.” 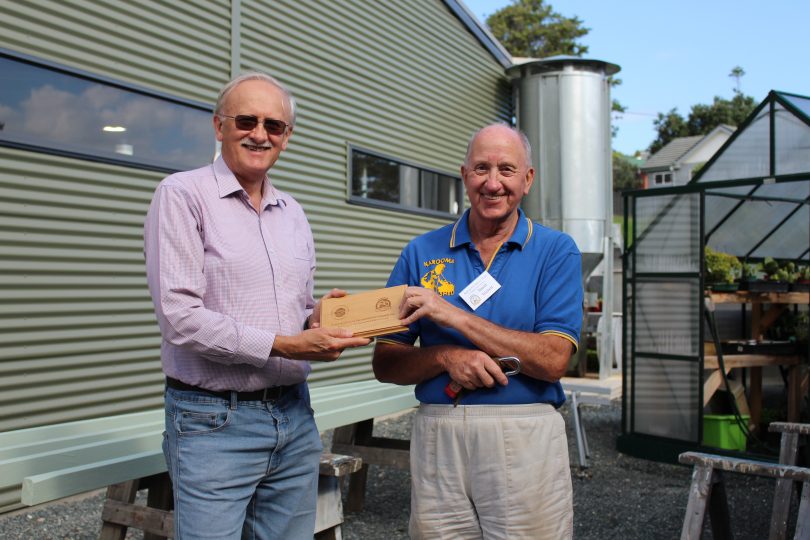 Vinnies also supports The Men’s Table organisation to reach community members who might shrug off the idea of a monthly dinner conversation with other men.

‘“We’re asking members of those tables what they need to be able to connect with the harder-to-reach men struggling with their mental health,” Lukas said.

“It could be as simple as supporting them to have a barbecue where they can share their experience of being on a Men’s Table with their peers.”

Lukas said the final phase of the Vinnies program aimed to inspire people’s imaginations about the types of projects that could help their communities.

“By community, that could mean a group of neighbours who could share a tool library or timber harvester – the great thing is, we’re very flexible.”

Vinnies hopes to help get about 65 projects off the ground and has already assisted with a grant application to rebuild the community hall in Nerrigundah.

Lukas is working with the South Coast Health and Sustainability Alliance to survey communities about their bushfire ‘haven’ requirements to protect vulnerable residents in the event of another blaze. 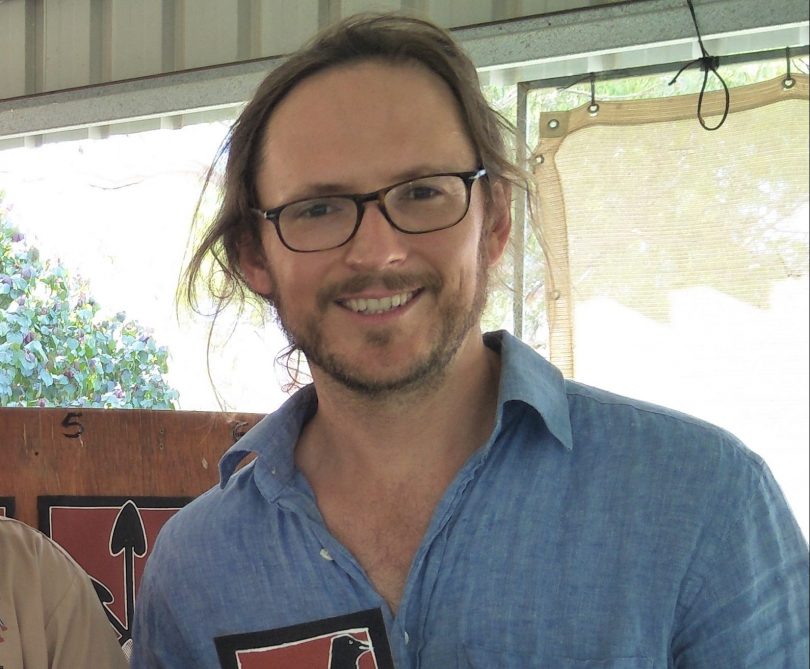 He said the research could be used to apply for government funding to construct or retrofit more off-the-grid shelters with solar panels and air-conditioning like those already built in Moruya, Narooma and Central Tilba.

Since January 2020, funds from the Vinnies Bushfire Appeal have provided emergency relief, including financial grants, food, clothing and accommodation to those impacted by the Black Summer bushfires.

Vinnies has also provided three rounds of grants to community organisations for projects that have assisted local communities in recovering from the various impacts of the fires.

During the third and final stage, the CDOs will work with other bushfire recovery agencies, including councils, Red Cross, Rotary and Anglicare on joint projects to avoid duplication and develop synergies where possible.

Community organisations, groups and individuals are invited to contact Vinnies Canberra/Goulburn for assistance with their project.