Experts in buying, selling & renting
Your property, your future
7 April 2022 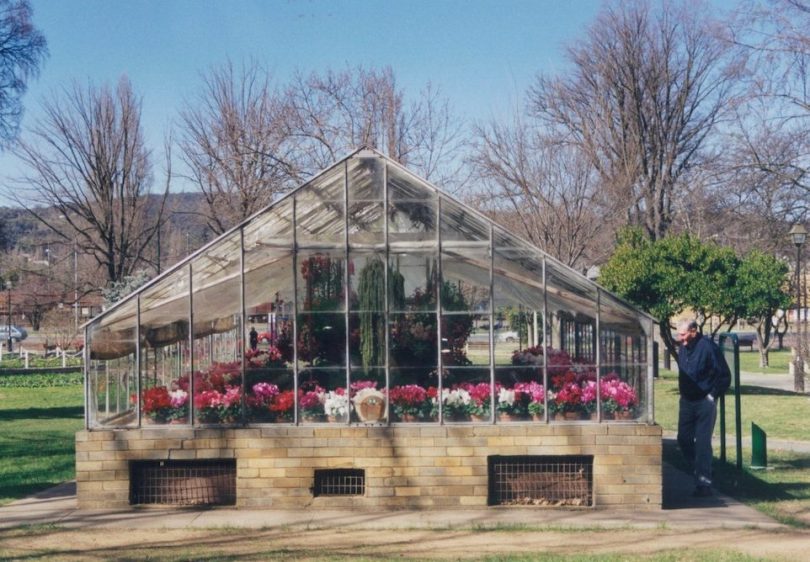 The original glasshouse, photographed in 1997, before it was demolished and replaced by the existing one today. Photo: Goulburn Mulwaree Library.

Vivid flower displays will again fill Belmore Park’s glasshouse in Goulburn, reviving a period when the floral presentations were rated among the best in public glasshouses in NSW. Horticultural students from Goulburn TAFE will present the upcoming displays.

Since 1959, the local community, parks and garden staff have worked collaboratively to make the glasshouse a sought-after tourist attraction for highway travellers. Those spectacular displays petered out after the man responsible for them, Ernie Holloway, retired in 2005.

Heather’s proposal gathered momentum when TAFE horticulture teacher Tim Dally, who did his apprenticeship with Ernie Holloway in the early 2000s, became involved. Tim said TAFE horticultural students from Goulburn and Moss Vale would present the displays. They will clean the cobwebs off windows and spruce up the attraction.

“We don’t have a lot of extra money to spend on displays, so we’re growing everything from seed and cuttings. We hope to put three good displays on, coinciding with school holidays,” Tim said.

Most of the seeds for the first display are coming out of the ground. They include forget-me-knots, snapdragons, violas, delphiniums, calendulas, stock, pansies and kale for framing the flowers on show.

“I’m hoping to get our classes in there one day a week each month in turn, and Heather West is hoping to get some volunteers together to cover the holidays, and we will work in conjunction with the council as well,” Tim said.

The project dovetails into the students’ course.

“One of the main units is the ‘plan and maintain plant displays’, and they also do nursery units: potting up plants, grafting, workplace health and safety,” Tim said. “It is an all-around idea of how things can work in a bit more of a commercial display sense that these students may not get to touch on in their own work.”

“That was fantastic back then. We would always be getting new shows in,” he said. “It was pretty spectacular. People would always stop in town for it.” 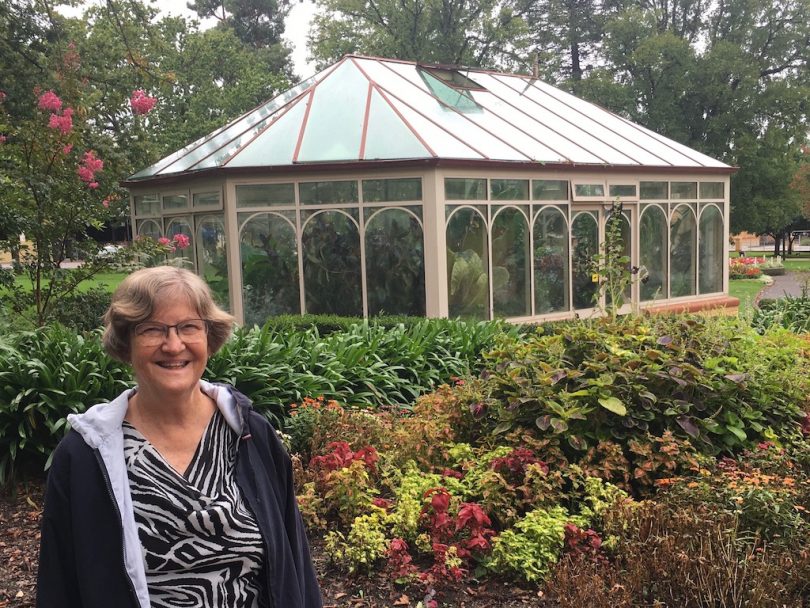 He grew all the seedlings for flower beds in Belmore Park and marvelled at his parks colleague John Dixon’s preparations over autumn, which underpinned specular floral displays the following spring. Interviewed by Heather West and Lynette Brown for the Memories of Goulburn and Goulburn East School’s 125th celebrations, Ernie said the glasshouse plants were changed three times annually.

“The Pelargonium and Geranium Society sent people down from Sydney with a list of varieties which were imported and would no longer be available,” Ernie said. “We had 16 on their list, which they asked we ensure were preserved. Some were ‘Black Butterfly’, ‘Snow Fairy’ and ‘Hauff’,” he said.

Tim said travellers stopped at Goulburn over the years to check out the glasshouse.

“It wasn’t only an attraction but a real asset for the town in bringing people in, and then they would go and have a cup of coffee or some lunch. It made the park more of a hub,” Tim said. 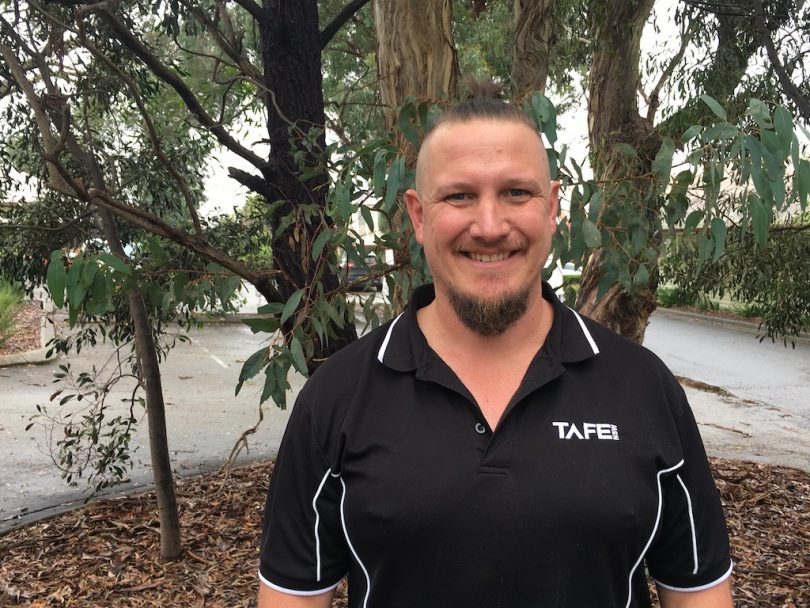 “Once the nurseryman retired, the council did not replace him and got rid of the nursery,” he said. “They started buying in shows there for a few years, but it was quite expensive for the council to do that, considering they did not have a nurseryman or nursery to keep the plants – it was more of a throw-away culture at the time, unfortunately.”

Since then, the glasshouse has been filled with maturing plants and a stock area for the park.

Originally from Queensland, when Heather arrived in Goulburn in the 1970s, the glasshouse displays were a revelation for someone who had not seen flowering bulbs like tulips, daffodils and snowdrops. Excited by the return of the displays, she is now keen to enlist a small group of volunteers to help. To get involved, email goulburn.historic.cemeteries@gmail.com. For visitors, the glasshouse will open soon.