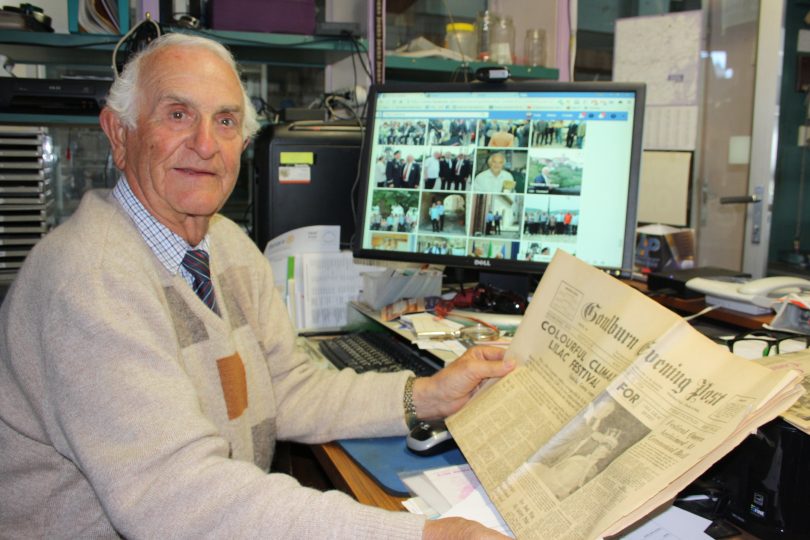 Dedicated volunteers are what got Goulburn’s Lilac City Festival started 67 years ago and it will contribute to saving Australia’s longest continuously running festival in 2018. It’s this spirit of ‘giving back’ that has motivated former Goulburn Mulwaree Council Mayor Tony Lamarra to step up and be counted.

“If we lose the Lilac City Festival, we will never get it back,” Tony said.

A long-running councillor and Mayor, Tony is also the Patron of the festival and is urging Goulburn and district crowds to show their support too of the festival in 2018 which will be held over the October long weekend: 29th September – 1st October.

“It is the only festival that has been running non-stop for 67 years and it has the goodwill of the people, not just locally but it is also known nationally and internationally. As a patron, I’ve always been here to help. We didn’t want to see the festival stop, so I became active in the organising this year,” he said.

“Next year we will have a new committee after the AGM, and right now we have a group of people really enthusiastic about the festival. It’s joyful to be sitting there listening to their new ideas.”

Tony first came to Goulburn from Italy in 1954; initially working in his family’s café. His memories of the Lilac Festival are still vivid.

“It’s been a part of my life over the years. I always knew the people involved in the committee because they would come in after their meetings for hamburgers. In those days, the festival ran for 30 days.”

The main objective for beginning the festival was to raise funds to build Goulburn’s Lilac Time Hall – a community hall that was sold by the local council and has since become the Lilac Cinema.

“The committee members were high minded people. We provided their meals for free because we wanted to support them in some way. I saw them working for Goulburn and contributing, and the festival grew on me. In my hometown in Italy our festival is 300 years old, and we also still support it.

“The Lilac City Festival is unique to me and it has given me so much over the years; my wife Adriana and I wanted to give some of the pleasure the festival has given us, back by contributing our support in 2018.”

Tony would like to see the Goulburn Mulwaree Council actively support the festival in 2018, and particularly going forward in 2019.

“In its 67 years, the festival has raised millions of dollars for this community, assisting hospitals, the Crescent School, sporting groups and building the Lilac Time Hall which was around $300,000 to build at the time. 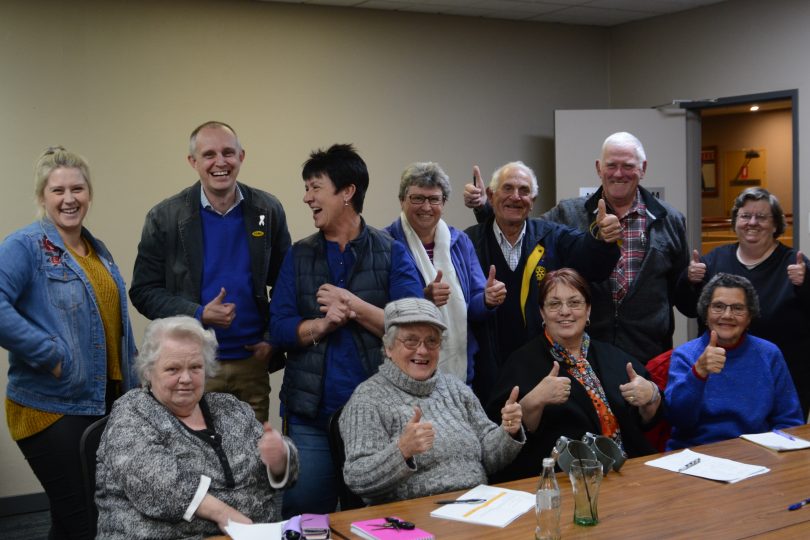 These volunteers, along with the persistence of the late Yvonne Neale, and Heather Landow (pictured back row, far right), is what has prevented the loss of Goulburn’s Lilac City Festival. Photo courtesy of Tony Lamarra.

“I’d also like to praise [the late] Yvonne Neale and Heather Landow for their persistence in keeping the festival going.”

This year, there will be the usual popular attractions for the festival as the Lilac volunteers work hard to consolidate the event so that the festival can grow in 2019. Bringing back the renowned Lilac City Festival parade next year is on the wish list.

The festival will be held in Goulburn’s Belmore Park, with a carnival, markets and family activities, open gardens, a business display competition and the crowning of the Lilac City Festival Prince and Princess. Live music performances, including local youth bands, will add to the atmosphere.

The volunteer group is actively asking Goulburn and district residents to promote the 67th Goulburn Lilac City Festival by planting Lilac trees in their gardens.

Always a big picture thinker, Tony would like to see an avenue of Lilac trees planted in Sloane Street which runs adjacent to Goulburn’s main street.

“I would love to see a Lilac tree avenue. It would be the best thing for Goulburn, and Sloane Street would be a beautiful area for this. Every Lilac tree could be planted for past committee presidents and queens – in this way we would be honouring our past,” he said.

But for now, staging the 2018 festival is uppermost.

“It’s looking pretty good. We have sponsorship, markets and stalls, the Joyland carnival…In 2019, and with the support of the local council, we hope to bring it back to 99 per cent of what it was and, hopefully, bring back the procession.

“I would also like to thank the Goulburn Mulwaree Council for its support of the festival in 2018 and urge them to continue to support the festival.” 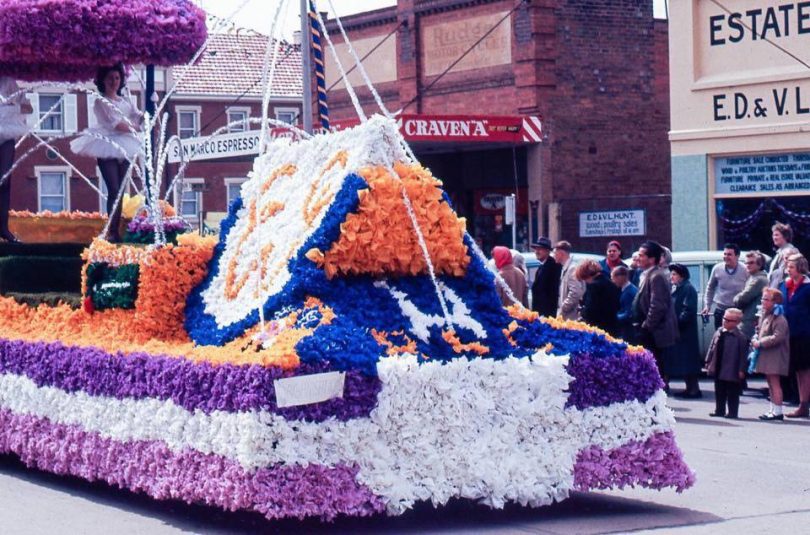 Peter Hatfield - 12 minutes ago
Or just go to the Jollimont and catch a comfortable coach and be in Sydney an hour faster, and at a fraction of the real cost... View
Greg Myat - 3 hours ago
Ross McConchie I agree with you entirely about using rail more to get trucks off our main routes. But trains are the most eff... View
Gail Annette Tregear - 4 hours ago
Canberra Airport has mow come of age but the Railway Station is much as it has always been. Most visitors don't know it exist... View
Opinion 49

Donna Hofmeier - 15 minutes ago
Why ? NSW Rugby have never been kind to us. View
Jay Annabel - 3 hours ago
If the emus don't mind travelling, why not? View
Matt Fallon - 5 hours ago
Dunx Fallon i rckn both View
Property 12

@The_RiotACT @The_RiotACT
The new #VaxTheNation campaign is urging Australians to get the jab for COVID-19 so music venues can return to hosting gigs and delivering live #entertainment https://t.co/lo3ejx179F (36 minutes ago)