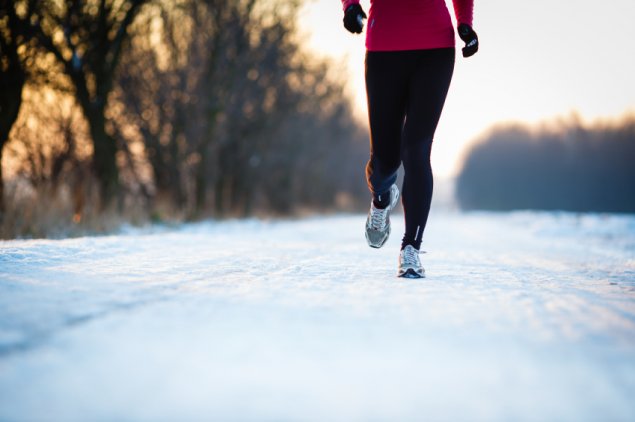 Avoid the Canberra cold and have a go at our weekly quiz. Photo: File.

The winter chill has already hit us. What better excuse to stay inside and put your brains to the test with our Ken Behrens Quiz?

Take the test alone or challenge a friend. We’ll update with the answers at the bottom tomorrow.

Can we have an easier quiz? 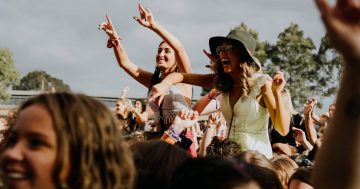