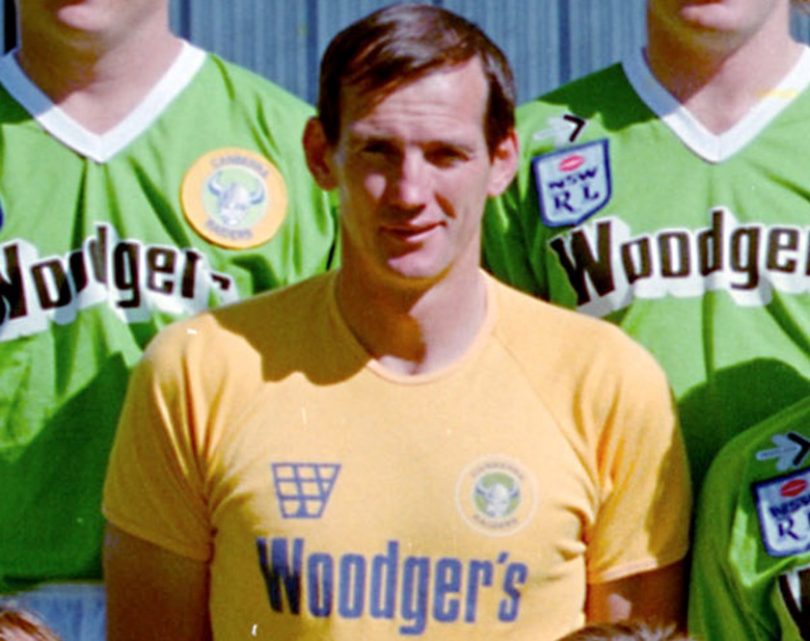 Legendary rugby league coach Wayne Bennett will lead the South Sydney Rabbitohs in the NRL grand final this weekend against the Penrith Panthers. It will be his 10th NRL/NSWRL grand final appearance as coach.

His first was with the Canberra Raiders in 1987, in his only season at the club, in which he took it to its first grand final.

The impact Bennett made in those 12 months effectively set the template for the Raiders in the successful years that followed. Prior to this, Canberra had finished the 1986 season towards the bottom of the ladder in 11th place, with 15 losses.

The Raiders secretary manager at the time, John McIntyre, recruited Bennett who had won six premierships in the Brisbane rugby league competition. He was recruited to co-coach alongside Don Furner in a bid to turn around the club’s fortunes.

Speaking this week, McIntyre said the recruitment of Bennett was a giant step forward for the Raiders.

“Without doubt it was one of the most important signings in Raiders’ history,” he said. “There was a feeling we had coasted along in the previous four or five years. Wayne provided an edge and the players responded.”

READ ALSO Should the Canberra Raiders make a play for coach Wayne Bennett?

It was also one of the easiest deals in McIntyre’s long history with the Raiders.

“I met him when he was involved in Queensland Country and they had a game at Seiffert Oval in the 1970s,” he said. “It felt as though we needed to do something and I asked Don for his number.

“I had already booked his flight from Brisbane before I called him to say we had a long-term coaching deal for him. Wayne came to Canberra and we talked for about an hour at Queanbeyan Leagues Club and reached a handshake agreement for a three-year deal.”

There were no managers, no agents, no lawyers or accountants, just Bennett and McIntyre, two straight shooters doing a deal without too much fuss.

It was a fair leap for Bennett, given coaching in those days in the NSWRL was a part-time occupation, with salaries in the vicinity of $15,000 to $20,000. 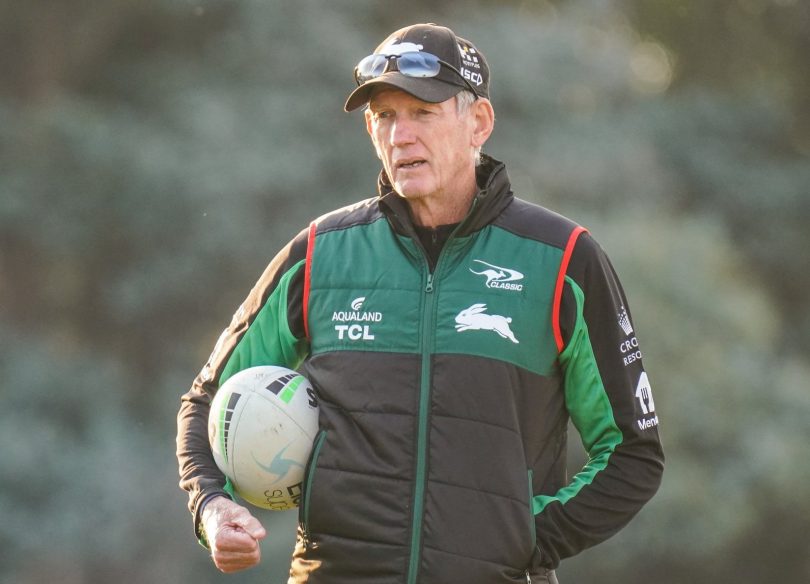 Six months into the deal, McIntyre says he couldn’t believe it when Bennett informed the club he was taking up an offer to coach the new expansion team, Brisbane Broncos, the following year.

To his credit, Bennett remained focused and along with Furner coached the Raiders to the 1987 grand final against Manly at the SCG. The Raiders lost 18-8.

On Sunday, 3 October, Bennett heads into the NRL grand final as Rabbitohs coach, aiming to win a premiership with three different clubs – the Broncos, St George Illawarra Dragons and the Rabbitohs.

Add the Raiders in 1987 to the mix, and he has coached four different clubs to the grand final, winning seven titles so far.

McIntyre said the Raiders established themselves as leaders in areas such as strength and conditioning during Bennett’s time at the club.

Two years later, that platform resulted in Canberra’s first premiership, in 1989. The groundwork had been established in that memorable 1987 season.

In my opinion, it was him who got the Raiders first grand final.

Can we get one of them back 🤣

Mate and I had an interview with Wayne at Canberra Airport they went to Sydney by bus but They flew home , we’re out there about 10 o’clock at night to welcome the Raiders home after manly beating them in the grand final

In answer to your headline question: No, that would be Tim Sheens. 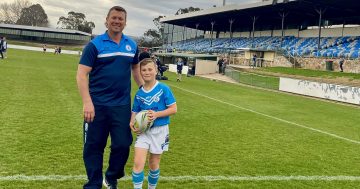