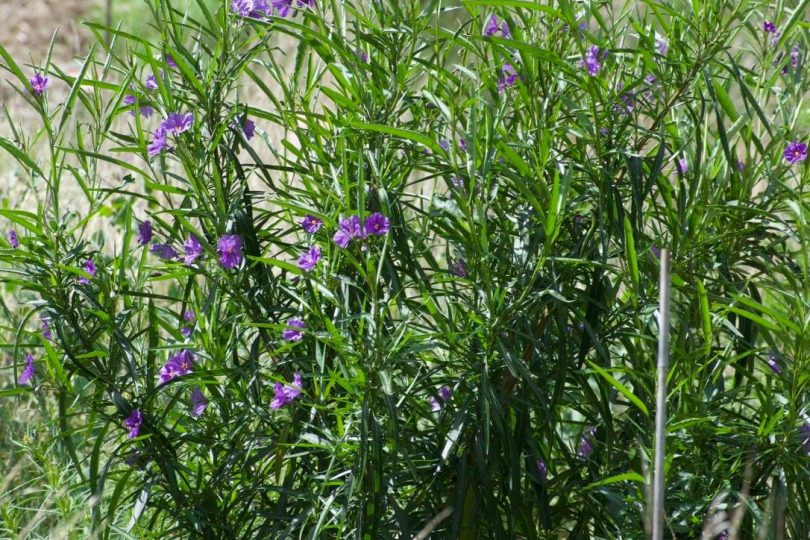 A group of neighbours in Weston Creek have bandied together to completely transform their local park.

Situated at Fowles Street, in Weston, the park was becoming inundated with African lovegrass, which was discovered by founder and now convenor of the ACT Urban Woodland Rescue, Alice Hathorn.

After doing research on the impact of the grass on native plants and trees, Alice contacted the park’s environmental planner at the time and expressed her desire to help save it. He was fully supportive of her planned project and told her the best way to get started was to apply for a grant.

Alice then began knocking on the doors of her neighbours to see who might be interested in getting involved. To her surprise, many obliged.

“It’s an unusual request: ‘Would you like to spend your weekend digging holes in the park?'” she says. “But they just got right into it and it has just exploded. There are now more people wanting to get involved.

“My neighbours are an incredible group of people, and it’s not just the core group of eight.”

Seeing the progress the group was making, people began to join from the surrounding streets and even from other suburbs.

Alice says the relatively small park has people parking up the road to visit, and it has become one of Weston Creek’s most popular playgrounds.

“It’s really quite overwhelming,” she says. “We have a really tight-knit community here and everyone has rallied around this project.”

The group has also been tracking changes in bird and insect life at the park, and has noticed a dramatic increase in the past two years. 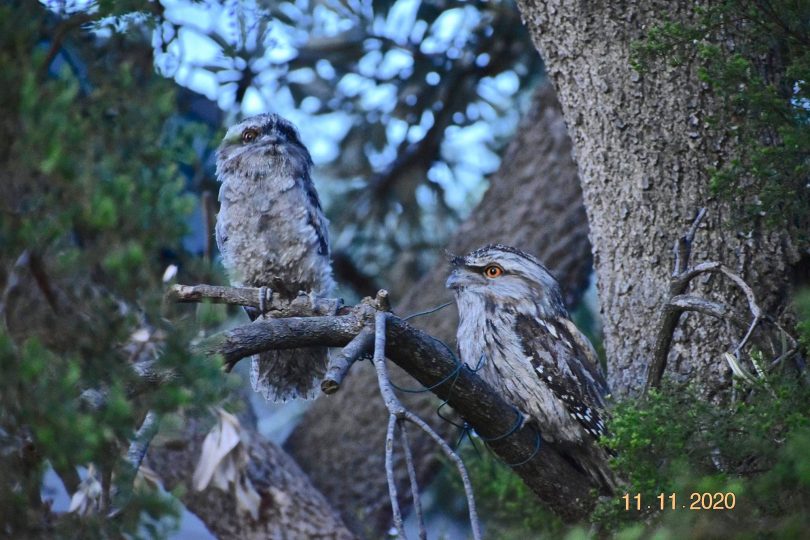 Two owls spotted at the Fowles Street park, in Weston, which has seen a growth in its wildlife presence during the past two years. Photo: ACT Urban Woodland Rescue.

Ecologist and expert on local grass ecosystems, Rainer Rehwinkel, says the community team should be commended for their work.

“The restoration at the Fowles Street park represents an excellent example of what can be done to reintroduce biodiversity to an urban park,” he says. “The team has recorded exciting species such as gang-gang cockatoos, tawny frogmouths and microbats.

“The project provides opportunities for children to engage in nature play. It is a masterclass in woodland restoration.

READ ALSO Sanctuary in the suburbs reopens for Twilight Tours

“The team should be commended for this important initiative which should be replicated through the city.”

ACT Urban Woodland Rescue developed the ‘woodland and meadow’ method as a pilot to allow for the natural restoration of other Canberra parks.

Alice is happy to help other groups get started, and she encourages any interested parties to get in touch via the ACT Urban Woodland Rescue Facebook page.