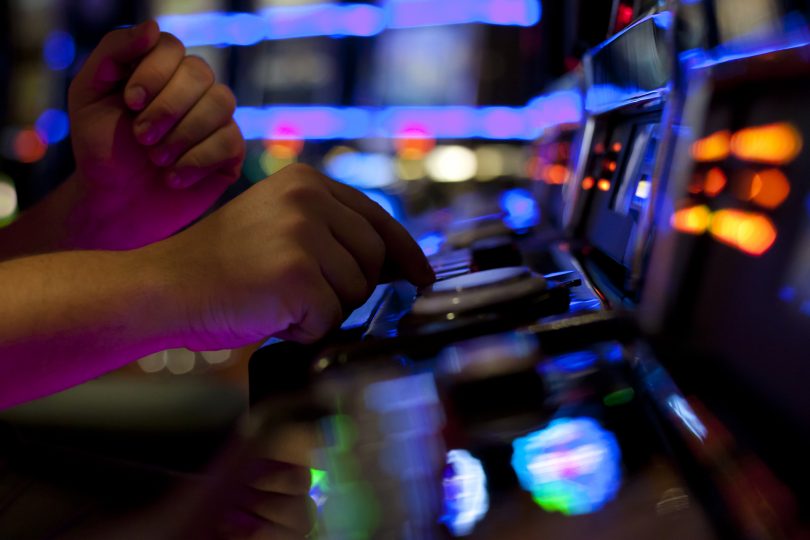 As our economy re-opens, it is vital that industries are reopened in a way that is safe and does not put people at undue risk. While our focus is rightly on the health impacts of COVID-19, we also need to look at parts of the economy where there are other risks for individuals and the community at large.

As hospitality venues move to re-open, there is new focus on gambling venues. Gambling lobbyists are arguing that pokies must be turned back on to protect jobs and venues. Meanwhile, people who have struggled with gambling addiction and the impacts of gambling harm are sharing their stories about the relief that has come with the forced closure of the ACT’s gambling establishments.

While there will be arguments about when is the right time to turn Canberra’s 4000 pokies back on, the most important discussion is what we can do to make pokies a little bit safer when they are turned back on. This is essential given we know the world is very different from the day the pokies were turned off.

Today we stand at the beginning of Australia’s first recession in more than three decades. Every indication is that this recession will be deep and long and will see many individuals and households in significant financial hardship. Given this, risks that may have been acceptable before are much higher now.

That is why the ACT Greens are calling for the ACT Government to show leadership in protecting our community and making pokies a little safer. We can make this happen by introducing measures to curtail design features on pokies that place consumers at greater risk. We are calling on ACT Government to move immediately to reduce the bet limit to $5 per spin and to introduce a $100 load limit when people commence betting.

The ACT Gambling Study, commissioned by the ACT Grambling and Racing Commission and conducted by the Australian National University, outlined the harms caused by gambling in the ACT when times were good. It found one-in-ten Canberrans reporting that they have experienced gambling harm, either directly or due to the impact on family members and friends. We know that around 40 per cent of pokie profits come from those experiencing harm. Research commissioned by the Canberra Gambling Reform Alliance found that in relation to pokie machine regulation, the ACT and NSW have the least consumer protections on issues such as bet limits, load limits and protection against features such as losses designed as wins.

We have known for years that there are design features of pokies, such as high bet limits, that increase people’s risk of experiencing harm. Here in the ACT, people can lose more than $1000 an hour playing the pokies. Every other jurisdiction except for the ACT and NSW has moved to limit bet limits to $5 per spin. While this is much less than the $2 limit that was recommended by the Productivity Commission a decade ago (which the ACT Greens continue to support in the longer term) this is a step in the right direction.

Similarly, introducing a $100 load limit, which is the case in Queensland, could provide an opportunity for people to pause and consider if they can afford to lose additional amounts prior to putting their money into machines. This mechanism also reduces the risk of money laundering and fraud – a risk with no current limits on how much an individual can load into a machine as they begin playing.

We know that these changes will take time and create additional costs for industry. That is why we are proposing an implementation phase, and want to work with industry to identify a fair process to ease the burden of introducing these changes.

I think we need to move to introduce modest gambling reform to protect vulnerable consumers at this challenging time. What do you think?

Rebecca Vassarotti is an ACT Greens candidate for Kurrajong in the upcoming Territory election and candidate spokesperson for Gambling Reform. She is a founding member (and previous co-chair) of the Canberra Gambling Reform Alliance. She was a member of the Board of the ACT Gambling and Racing Commission.

People need to be responsible for there own actions. If you have a gambling problem seek help. For those that don’t and enjoy a social punt they should be able too. The majority should not be punished for the minority yet again. There are quite a number of things that can be done to help those with a gambling problem.

The Greens have absolutely loved the authoritarian outcome of the Covid pandemic and now they will try to further control the free choices of others.

Don’t turn them back on. Please don’t!

Let’s not turn them back on.

How about the ACT greens stop telling me what I can afford to gamble just because other people have no self control?

Being pro drug use, while attempting to be in authoritarian control of everything else is hypocrisy.

I have no sympathy for the greens and their policies.

I do have genuine sympathy that experience harm from gaming machines – because it is not solely driven, as you suggest, by simple lack of ‘self control’. That is a lazy, gambling lobby sale line that tries to pretend that these products aren’t designed to be addictive, aren’t designed fundmentally to prey on weaknesses within the human mind that are more pronounced in some people than others. It is lazy and not useful at all to try and project the problem as only that.

For many, poker machines become an addiction they can’t break. There is far too many empirical evidence out there to suggest anything other than that. And for those unfortunate enough to fall into that category, they do huge amounts of damage.

Show some empathy for others. 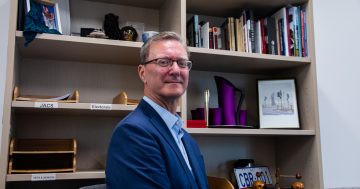