Why end of election is good news for renters, first-home buyers 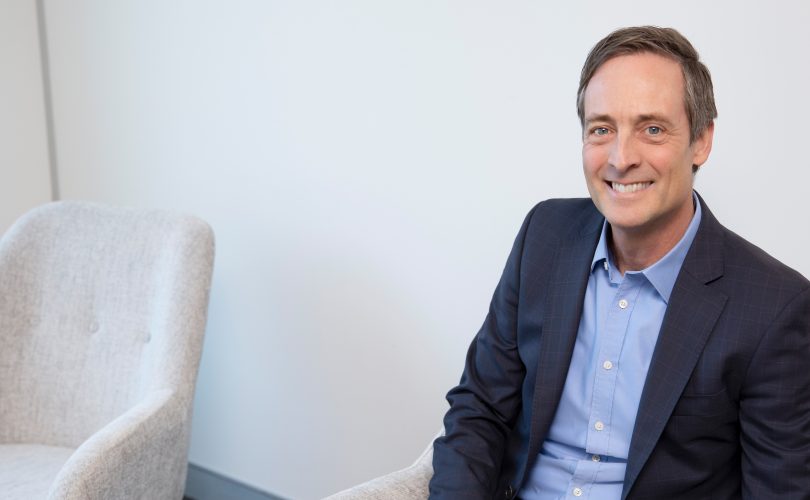 Dexar Group’s Chief Experience Officer John Minns has welcomed the end of the Federal election campaign and return of stability for the housing market in Canberra.

“I think the market has been sitting back to see what happened with the election,’’ Mr Minns says. “Particularly the aspirational Canberra investors looking to secure their financial future.

“I think everyone is pleased the election is now over, and regardless of the result, there is now stability going forward,’’ he said.

In the immediate election aftermath, the Australian stock market fired up into positive territory. Mr Minns says the reaction underlines confidence, which is important in any market.

He believes that the election result has sparked business and investor confidence, a vital factor for the property market. Mr Minns says that confidence is good for the market and therefore also good for people’s financial security.

Further, he believes that Canberra, in particular, needs to get that sense of security back because of the city’s ongoing shortage of accommodation. “That supply gap of housing is more likely to be filled if people have the confidence to invest, following a set of sound principles,” he says.

Much of the election campaign focussed on financial and housing issues, including negative gearing reform proposals, policies aimed at first home buyers and the difficulty of entering the heated housing market. So, has anything changed now that we know the results?

“Despite all the campaign rhetoric, it has become clear in markets across the country that negative gearing has had no connection to the rise or fall of property prices”, Mr Minns says. He points out that in Canberra the supply of affordable housing and vacancy rates are at record lows. That looks unlikely to change in the immediate future.

Mr Minns says while a surprise to most, the election outcome clears the way for a resumption of business as usual for the real estate industry, and there may be some impact for first home buyers in particular as a result of the Coalition victory.

“If those promises made during the election campaign by both sides of politics aimed at first-time home buyers are delivered by the new government, it will ease the financial burden of paying for mortgage insurance,’’ he says.

“In Canberra, the supply of affordable housing and vacancy rates are at an all-time low, and the end of the election creates certainty,’ he says.

Stars are aligning for first-home buyers as rates, incentives aid entry into market

Buying a first home is a learning journey