In uncertain times,
we give you certainty.
21 November 2022 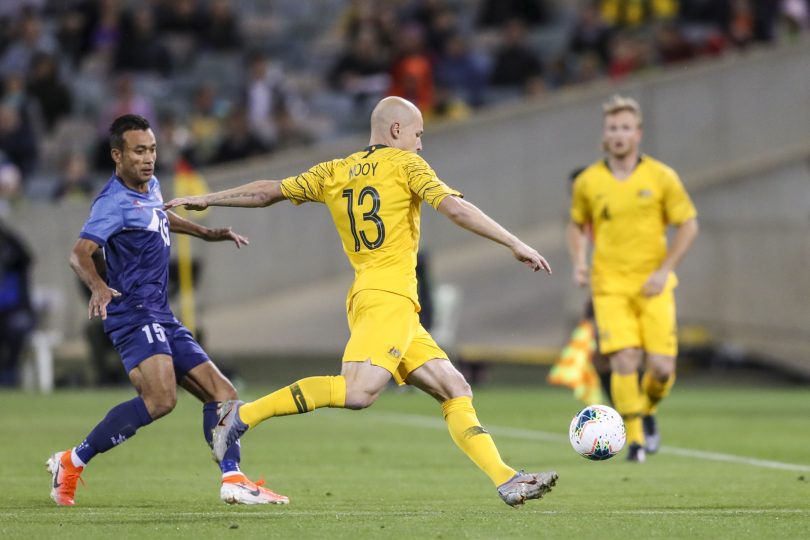 Will the Socceroos hold their heads high in the forthcoming Qatar World Cup? Photo: Photox.

I love football (the round ball version).

It’s one of the few truly global sports, played wherever there is room to kick a ball. The sport is full of stories of kids climbing their way from poverty to the highest level, highest-paid leagues in the world.

Fantastic stories of kids kicking around homemade “balls” made up of socks and plastic bags are often told to underline how anyone, anywhere can play football. Recent World Cups in different corners of the globe, including Brazil, South Africa, USA and Russia further emphasise how international the sport is.

But with the FIFA World Cup now underway in Qatar, the contest seriously threatens to tarnish the reputation of the sport.

We can start with the circumstances surrounding the awarding of the World Cup to Qatar. Everyone knows corruption and skullduggery have been rife in FIFA, the sport’s world governing body, for decades, but the smell surrounding the process of awarding the rights for the 2022 competition has been particularly putrid.

A documentary on one of the streaming services lays bare the shenanigans surrounding the entire bidding and awarding process.

The sport may want to portray itself as all-embracing, but it obviously embraces some more than others. New stadiums sprung up throughout the desert. Cheap workers were flown in from South Asian countries such as Nepal and Bangladesh, and thousands reportedly died in what Amnesty International has described as inhumane and unsafe working conditions.

The weather is always stifling hot in Qatar, and especially mid-year when World Cups are usually held. Organisers say the air-conditioned venues will combat the desert heat to guarantee a comfortable experience for players and spectators alike.

I hate to think of the damage being done to the environment during the month of competition.

The other hot-button issue for this World Cup is the treatment of LGBTQ people. While FIFA and Qatari organisers have asked teams to just concentrate on the sport, many, including the Socceroos, have already voiced their disapproval.

You can expect plenty of public condemnation during the tournament, as players and fans with a conscience refuse to be silenced.

How organisers react will be closely watched. Even former FIFA president, Sepp Blatter, has admitted the awarding of the cup to the tiny Middle Eastern country was a mistake. The country is too small and not enough attention was taken into the social considerations and human rights record of Qatar, he said.

But let us not forget – he was in the driver’s seat when the controversial decision was taken.

He has also been banned from FIFA because of allegations of widespread corruption during his time at the helm. US prosecutors have accused FIFA officials of trousering millions of dollars in bribes during the 2022 bidding process.

There is always the argument that by taking an event like the World Cup to countries like Qatar, you can encourage change. Off the back of the negative publicity over its treatment of overseas workers, Qatar has overhauled its employment conditions, which have improved the circumstances for employees.

I wrote a book about Australian soccer’s fight for survival during a dark era when self-interest and politics dragged the Socceroos into the gutter. I have been to the past two World Cups, in Brazil and Russia, and enjoyed both thoroughly.

Don’t get me wrong, I will watch as many games over the coming month as time permits (there are a lot of games overnight which will test our staying power!) Watching the likes of Mbappe, Ronaldo, Messi and Neymar competing in one of the world’s most storied sporting competitions will be a sight to behold.

Will it be enough to distract the world from everything that is wrong with this World Cup? Probably.

Who cares. Players taking dives, Referees on the take. Doesn’t matter where it is held

The cost of hosting these events is never truely revealed. They are a costly curse to impose on the tax payers of the host nation.
Good on Qatar for banning alcohol, we are completely obsessed with it, an event without alcohol shocks us to even consider if it would be worth attending.

Wherever there is money there is corruption!! The stink around sports has been on the rise for decades. Just read a few of the excellent books written by investigative sports reporter Andrew Jennings’ to get an insight into the level of corruption in the IOC and FIFA. Mind boggling but not surprising!

And the best time to discuss that is……….. as soon as it has just started. 😅

It’s been discussed since Qatar won the bid. You probably haven’t been paying attention.

Hardly surprising not much attention has been paid to it. It’s completely irrelevant. 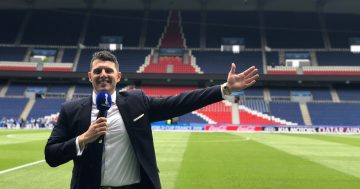 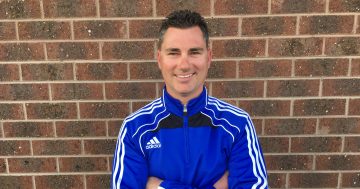 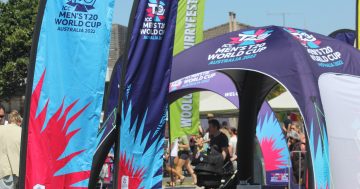 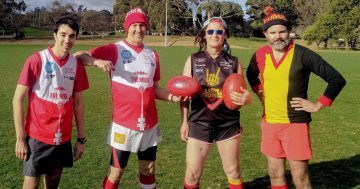