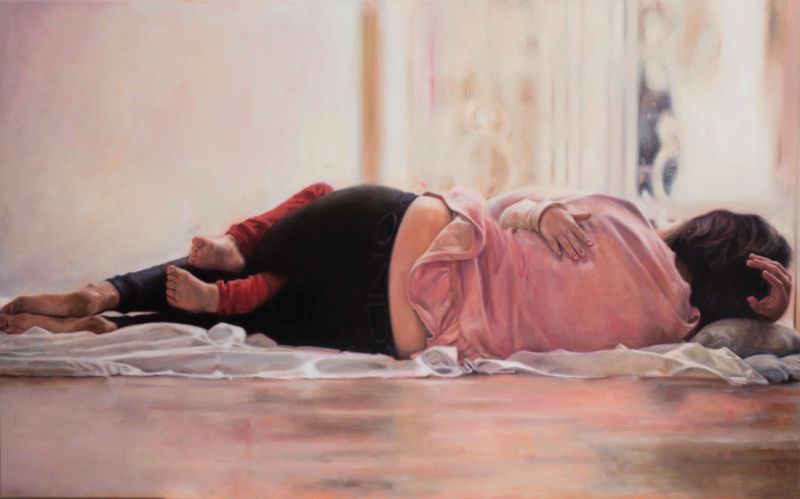 Four local artists have been selected as finalists in the nation’s most loved and richest realistic portrait prize, the $50,000 Shirley Hannan National Portrait Award.

Thirty-five finalist in total have been chosen from a record number of entrants from across the country.

“This year’s entries were our strongest ever and audiences will see works from past winners, Archibald Prize finalists, and many of Australia’s best-known portraitists,” Mr Dawson says. 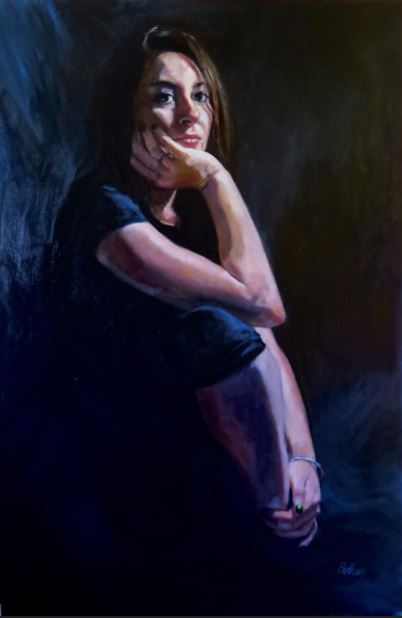 “Winning the Shirley Hannan would be the pinnacle of my painting career so far. It would be a dream come true to use a cliche,” Ms Thurtell says.

“Portraits are my favourite subject.” 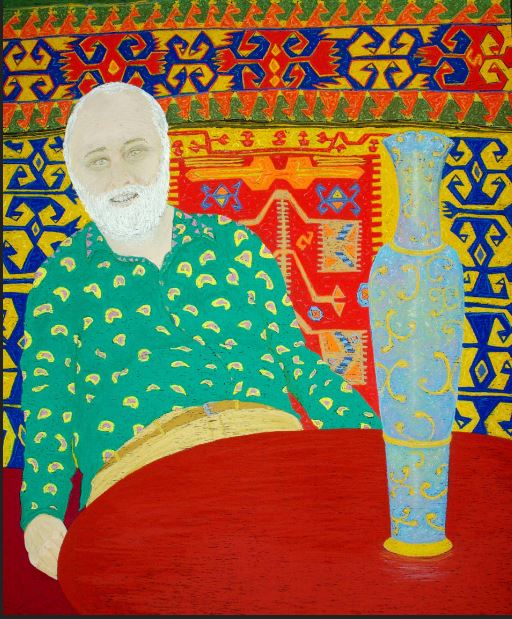 Ms Thurtell has lived in the Bega Valley for the last 16 years, “and painting and drawing for as long as I can remember. My day job is a teacher,” she says.

A semi-finalist last year in the $150,000 Moran Portrait Prize and a past prize winner in the Meroogal Women’s Art Prize, Ms Thurtell has entered the Shirley Hannan for the last 10 years, but this is the first time she has been selected as a finalist.

“My reaction to the news? Pure joy!” she says.

“I have been painting portraits by commission for many years, [this year for the Hannan] I entered two portraits of my daughter.

“They are both life-size oil portraits showing two different moods, one thoughtful and one quietly happy.”

It was the more thoughtful of the two selected by the judges. 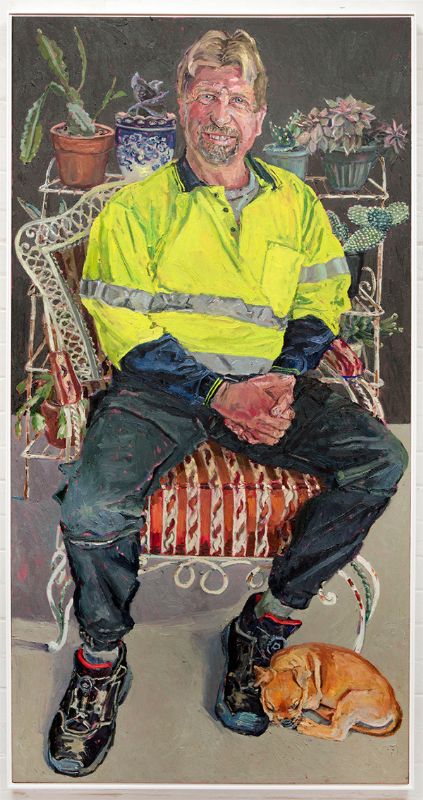 “My daughter’s name is Elise and she is at Wollongong Uni completing her PhD in Education. It’s the portrait she likes best as well!” Ms Thurtell says.

“I have been painting her portrait for many years, in many poses showing many different moods.

“This portrait is part of a series of strong, resilient women that have sat for me. She is a fantastic supporter of my art and is always willing to sit for me as I try out new compositions.”

The four locals in amongst a strong field of 35 cements the region’s reputation as a hotspot for artistic prowess.

Mrs Hanna, was a gifted portraitist in her own right and well known in the Bega Valley as a generous patron of the arts. 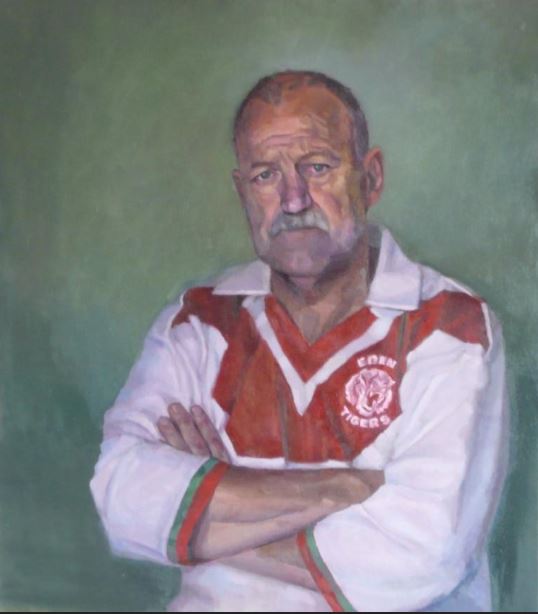 The Award her name now takes has its roots as the John Balmain National Award for Portraits and Figure Drawing which Mrs Hannan funded from 1993. She re-energised the idea in 2002 and substantially increased first prize to $15,000.

The Shirley Hannan Trust establish by Mrs Hannan’s husband Brian Settle sustains the Award as a biennial, national portrait prize with a focus on accurate depiction. 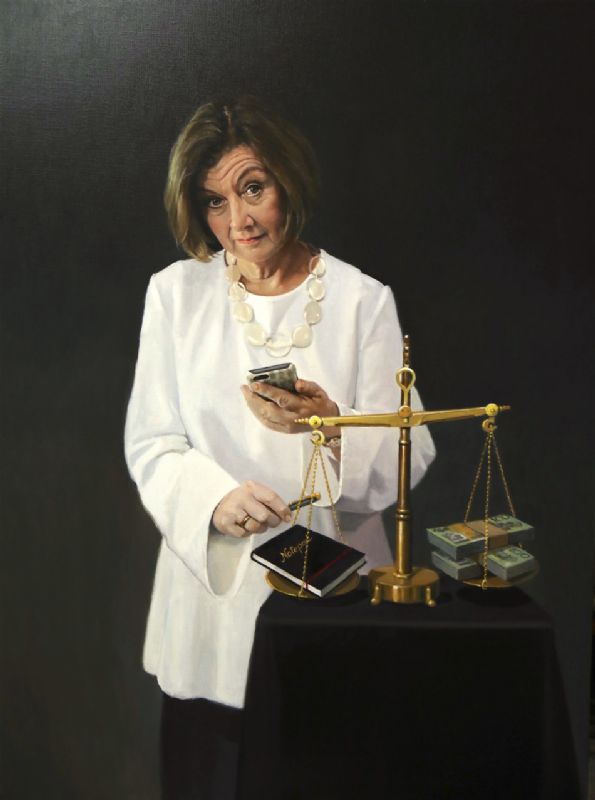 Peter Smeeth NSW – I am watching you 2. Photo: Supplied.

Works selected as finalists must depict their subjects accurately and demonstrate a sound skill and knowledge of drawing and painting technique. The award was established with a specific and unremitting realist bent, which continues in 2018.

The exhibition will launch on Friday, October 26 when the 2018 guest judge, art critic and broadcaster, Dr Andrew Frost, will select the winner.

You can view all finalists on the Bega Valley Regional Gallery website. 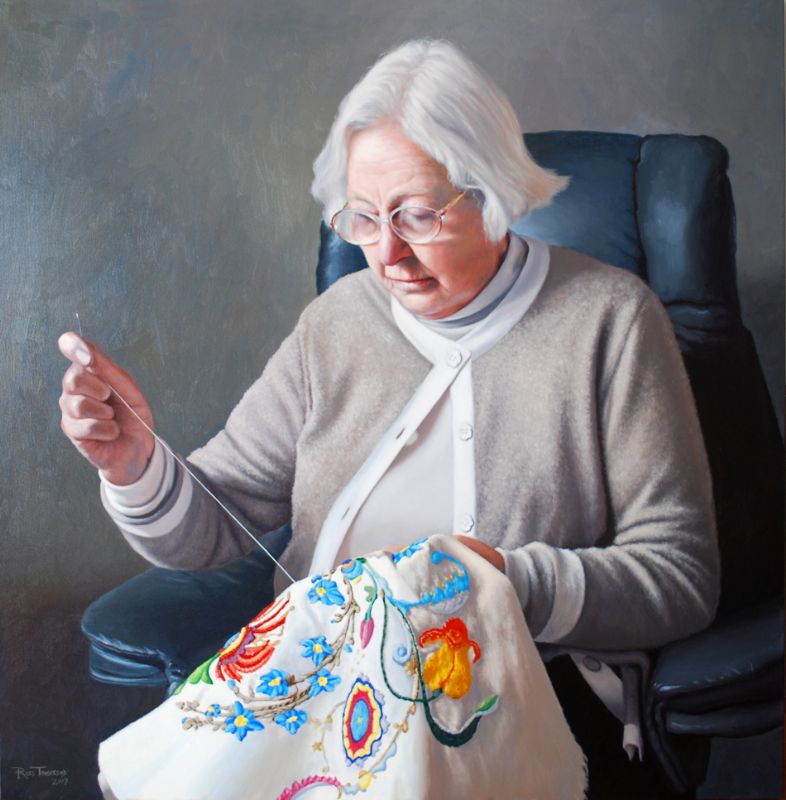