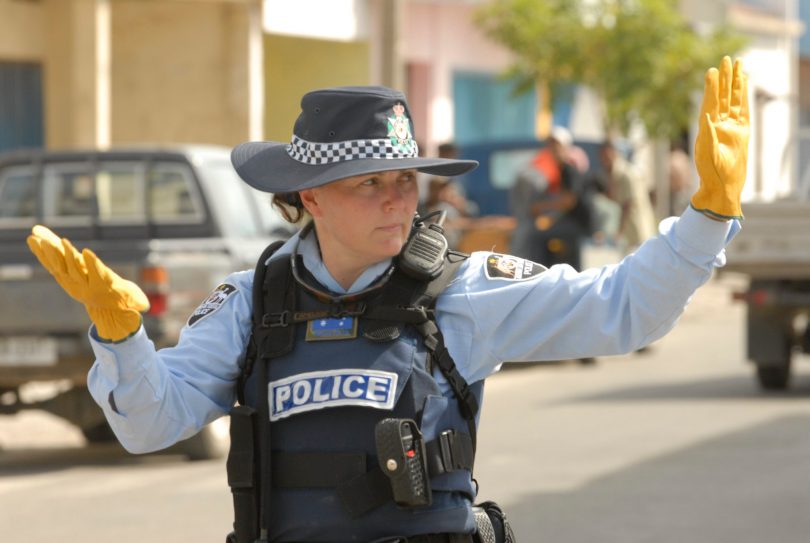 Women are critical to UN Peacekeeping success. That’s the message of this year’s International Day of United Nations Peacekeepers, held today on 29 May, as the UN asks countries for more women to be peacekeepers.

The theme for 2020 is Women in Peacekeeping: A Key to Peace, marking the 20th anniversary of the adoption of UN Security Council Resolution 1325 on Women, Peace and Security, acknowledging the disproportionate and unique impact of armed conflict on women and girls.

Vice President of the Australian Peacekeeper and Peacemaker Veterans’ Association Ian Lindgren says the International Day of United Nations Peacekeepers offers a chance to pay tribute to the uniformed and civilian personnel’s invaluable contribution to the work of the organisation.

It’s also provides an opportunity to honour more than 3,900 peacekeepers who have lost their lives serving under the UN flag since 1948, including 102 peacekeepers last year.

Australia has been involved in peacekeeping since 1947. Our first UN operation was in the Netherlands East Indies (present day Indonesia).

“Peacekeepers are not solely uniformed members of armed services, they include almost any civilian profession that deploy in the interests of global peace, be it as a UN operation or a non-government support to a crisis,” Ian said.

The challenges and threats faced by peacekeepers are even greater than ever, as they are not only having to cope with the COVID-19 pandemic, but they also have to support and protect the people in the countries they are based in. UN Peacekeepers are continuing their operations to the best of their abilities and supporting governments and local populations, despite the risk of COVID-19.

Research has shown that the more women there are in peacekeeping operations, the more effective it is. Women peacekeepers improve overall peacekeeping performance as they tend to have greater access to communities, and encourage local women to become a meaningful part of peace and political processes. They are also good in promoting human rights and the protection of civilians.

Australian Federal Police Federal Agent Tina Westra says women peacekeepers serve as role models for empowerment in local communities. Tina has served in the AFP for over 30 years and has been on numerous peacekeeping missions starting in East Timor in 2002.

“As a woman peacekeeper, you have a different access to communities. We can gather the locals around us and hear their stories and see how life is in their countries.

“The local women can use us a support network and have us by their side as they implement changes and understand the possibilities changes can bring,” Tina said. 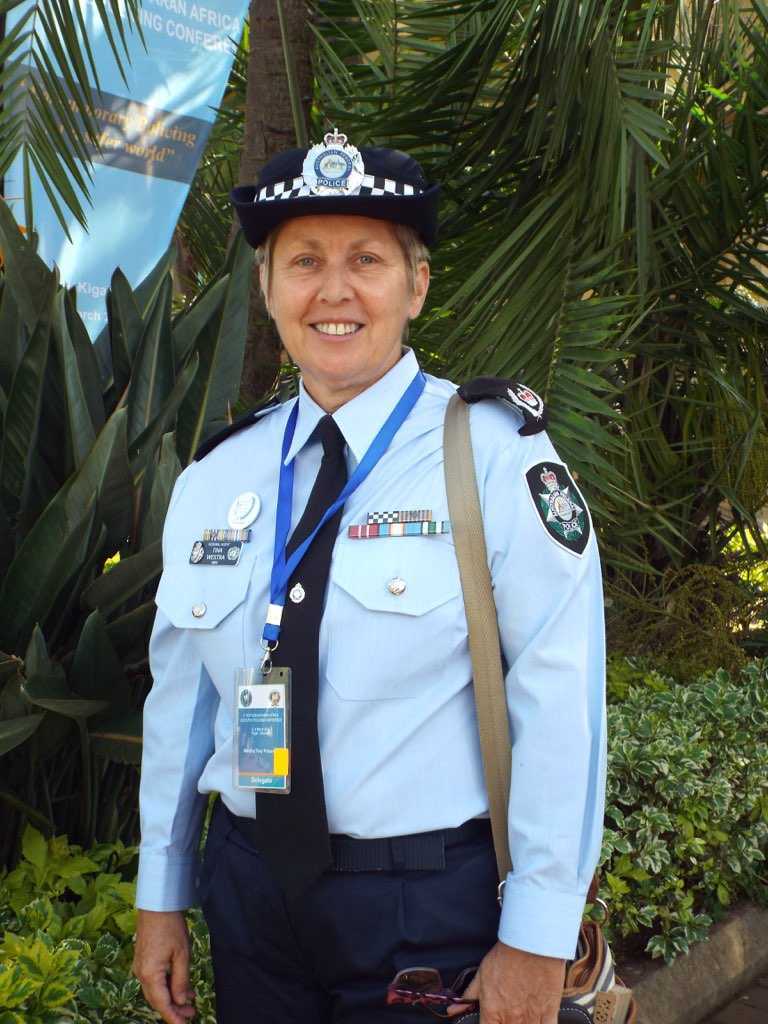 The UN has recently called for an expansion of the role and contribution of women in its operations, including of uniformed peacekeepers.

“Wearing the UN blue is a real honour, you are representing both the UN and your country. I will never forget getting my first UN medal for the mission to East Timor. I was super proud to have served in that capacity.”

Tina has gone on to many more missions and hopes that more women will heed the call to join the ranks of UN peacekeepers.

“There are now more women leaders than ever before and there has been an increase in the number of women military, police and civilian peacekeepers but there needs to be a real effort to keep the numbers. Women are still a minority in the services and the pool of women able to commit to a lengthy mission shrinks that number even more,” Tina said.

“Being a woman peacekeeper is very rewarding. I have been involved in implementing some amazing programs.”

Each year the United Nations and Overseas Policing Association of Australia coordinates the national commemoration of International Day of UN Peacekeepers.

An informal wreath-laying service was held at the Australian Peacekeeping Memorial on Anzac Parade this morning.

Learn more about the Australian Peacekeeper and Peacemaker Veterans’ Association.

Margaret Harries - 8 minutes ago
What a fantastic house and property, I love it,wonder what’s the price their asking for it View
News 19

Anne Maree Crowe - 18 minutes ago
I feel for these people who have lost their water aerobics classes. Many elderly and people with mobility issues rely on swim... View
Margaret Edwards - 3 hours ago
That’s where I fell in love with aqua aerobics many years ago. View
Tracey Crump - 3 hours ago
Lizzie Parlane I think the pools will remain open (post lockdown) but the fitness programmes, including aquarobics will cease... View
News 18