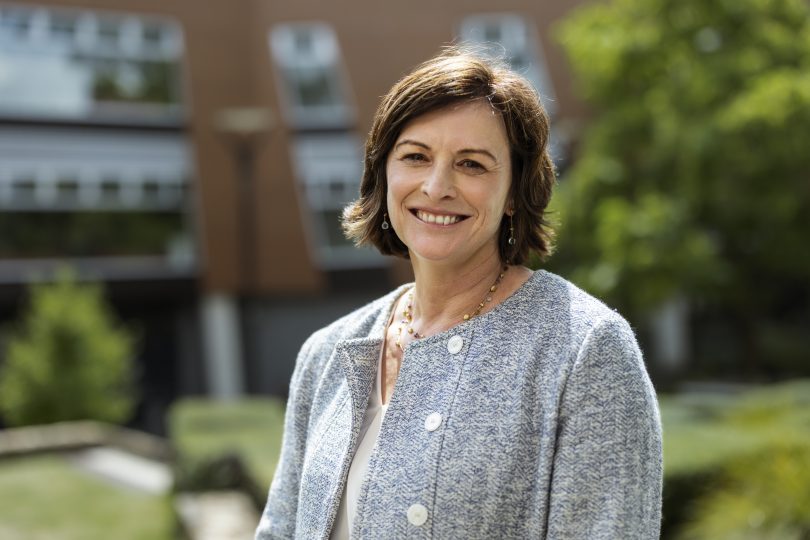 New interim director of Crawford, Professor Renée Fry-McKibbin, has been with the school since 2012. Photo: ANU.

While it conducts an international search for the top job, the Australian National University (ANU) has again looked to its own to lead the Crawford School of Public Policy.

Professor Renée Fry-McKibbin succeeds Professor Fiona Yap as interim director, who has left for a position at the University of Adelaide.

Prof. Fry-McKibbin has spent the last two decades at the university, and started with Crawford in 2012.

The world-leading economist has held various leadership positions including deputy director of the Centre for Applied Macroeconomic Analysis (CAMA) from 2009-2012, director of CAMA from 2012-2014, and Associate Dean (Research) of the College of Asia and the Pacific from 2014-2018.

With parts of the nation declared disaster zones, the COVID-19 pandemic far from over, and the country in the throes of a federal election campaign, it’s an important time for evidence-based policy advocacy and training the next generation of leaders.

Prof. Fry-McKibbin has been at the forefront of understanding and communicating the economic impacts of COVID-19.

She co-directed the research program ‘COVID-19 and the Macroeconomy’, which aimed to inform policymakers in emerging and developed economies, plus enhance academic research as the world moved towards recovery.

As international travel and the exchange of information and ideas slowed, she established a global webinar series so colleagues could continue to interact.

“As events quickly unfolded, we examined potential mechanisms of recovery,” she said. “I saw it as our role to take initiative and collaboratively understand the COVID shock and to facilitate policy discussions in this universal challenge.”

Prof. Fry-McKibbin has worked across a range of policy institutions, including the European Central Bank, the International Monetary Fund, the Department of Prime Minister and Cabinet, the Australian Federal Treasury, the Reserve Bank of New Zealand and the Bank of England.

Her passion for mentoring and supporting excellence with her students won her the Dean’s Award for Excellence in PhD Supervision in 2017.

“I am always proud of my students when they give their first presentation at a conference or workshop in front of other economists (not their student peers),” she said.

“Most are nervous, but they always do well because they are well prepared and have worked hard on their papers. It is wonderful to see them succeed and to watch their confidence grow afterward.”

She also mentors women in the Women in Economics Network (WEN) (Wen Mentoring ACT), a collaboration between WEN, the universities based in Canberra and the Department of Prime Minister and Cabinet.

“It was important to me that I connect with young women as they make strides towards the next step in their careers.

“Gender is an important lens that cannot be overlooked in public policy and economics, and is certainly a priority of mine as interim director.”

Prof. Fry-McKibbin acknowledged the work of her predecessor, Prof. Fiona Yap, who led the school through a challenging time.

“I wish her all the best as she embarks on a new venture at the University of Adelaide,” she said.

The previous director, Professor Helen Sullivan, was appointed Dean of the College of Asia and the Pacific at the ANU in April, 2021. 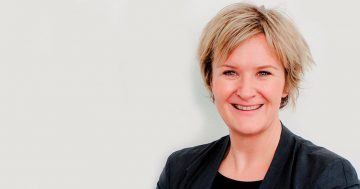 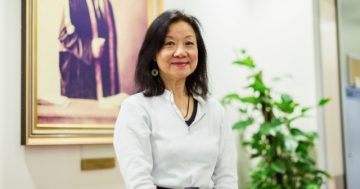 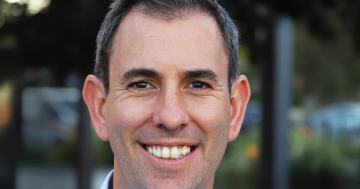