Would a community-run nightclub in Canberra really work? 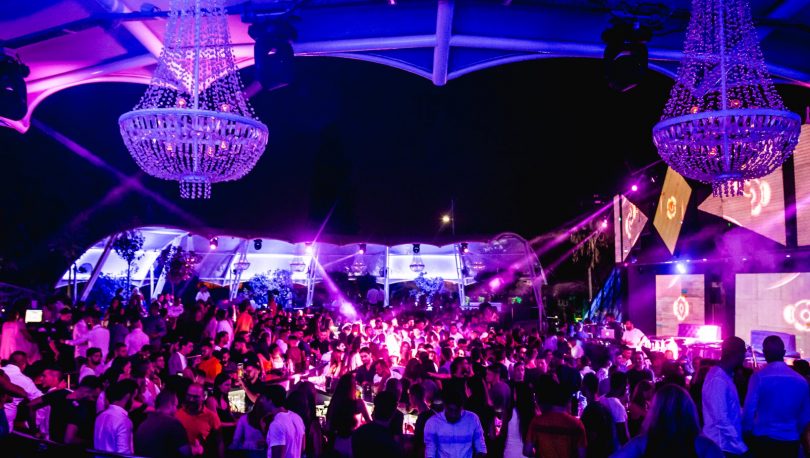 Do you want to own part of a nightclub? Now is your chance. Photo: Supplied by Dolce Bar.

Have you heard about a plan by two local brothers to bring a community-owned nightclub to Canberra, where you can buy into a venue for only $300?

The idea is the brainchild of Rohan, 23 and Dallas Proctor, 28, who saw that Dolce Bar in Civic was on sale on Gumtree for $60,000, and now want 200 Canberra locals to form a co-operative with them to buy and manage the venue.

The co-operative, called Dance Co-op, will be not-for-profit and member-owned, with collective decisions made on all aspects of the venue experience and operations, from artist programming to decor and bar menus.

The brothers were inspired by several European nightclub co-ops and by the Red Rattler Theatre in Sydney, which is a community-run not-for-profit warehouse theatre with a bar and rooftop garden.

At the heart of the idea is their desire to open a nightclub that has a “great dance floor, cheap drinks and an inclusive atmosphere”. The news has taken Canberra by storm, with the brothers confident the overwhelming support will get the idea off the ground.

“We can’t say how many people have signed up but it is well beyond anything that we could have expected,” Dallas said. “It looks like it is definitely happening.

“We think a co-op is a great model. We think there is not enough opportunity for nightclub customers to get involved in how their favourite clubs are run. They are normally run by a certain group of the population and are all similar so we think there is an opportunity to engage consumers and patrons and get them onboard to define their own nightclub experience.

“We want the community to own the club. This will be their space.” 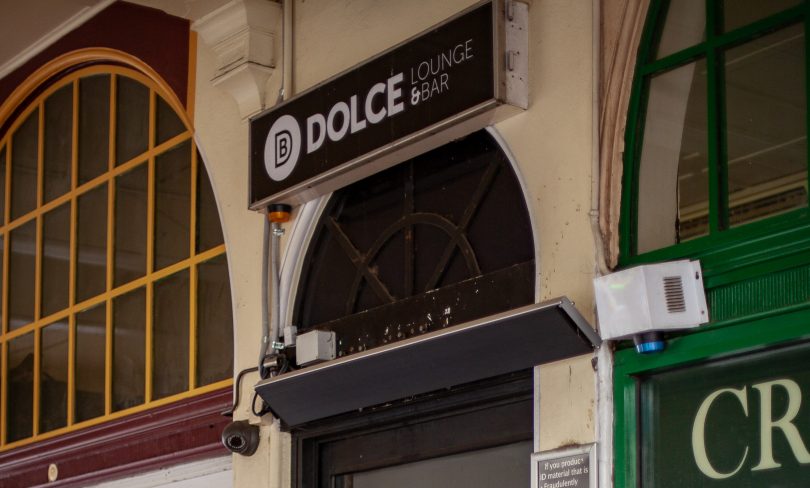 Dolce can be crowdfunded by 200 Canberrans. File photo.

As part owners, the 200 members will have a responsibility for the venue, which the Proctor brothers hope will empower members to make the Dance Co-op a welcoming, safe and inclusive space for everyone.

But how feasible is the idea of a community-run nightclub in Canberra? What factors need to be taken into consideration?

Senior manager at RSM Andrew Fernance said there will be plenty of hoops to jump through to get the co-op off the ground.

“They would have to register the co-op, there are GST registration requirements, there would need to be a member vetting process, there is also a significant legal risk with public liability and insurances in place. Members could be jointly responsible for any legal requirements so they would have to have very, very good insurance coverage for the nightclub,” Mr Fernance said.

“With co-ops, everyone has to agree on things and from my own personal experience, getting everybody to agree to things is very difficult. The Canberra community is very opinionated so to get 200 people to agree would be quite difficult.

“I think it is a really good idea that they want to encourage young people to organise music and give an opportunity to create something different but they will need to make sure they have great legal advice and insurance coverage.”

When the brothers were asked if they had concerns about the financial risk and legal obligations of running a nightclub, Dallas said the risks and concerns would be addressed.

“The next step will be to get the members together, draft a constitution, register the business and from there we will decide what the terms of membership are and how it is structured,” Dallas shared.

“It’s a not-for-profit venture, so there is no money in it for members. It is just about promoting Canberra’s nightlife and really feeling a part of Canberra’s cultural scene, which is why I think it has resonated with so many people.

“With so many people signed up, I am confident we will have the capital to get it up and running and keep it going for at least a few months, even if it is loss-making at the start.”

So will it be successful? Mr Fernance thinks it can be.

“It all depends how committed people are to the cause, to be honest,” he said. “Nightclubs and restaurants have a limited life for making money and being successful and normally would have to reinvent themselves after a while.

“One of the advantages of having a co-op is the different people with styles and tastes so it would not be the same thing every week which might help them be successful.”