In uncertain times,
we give you certainty.
1 December 2022 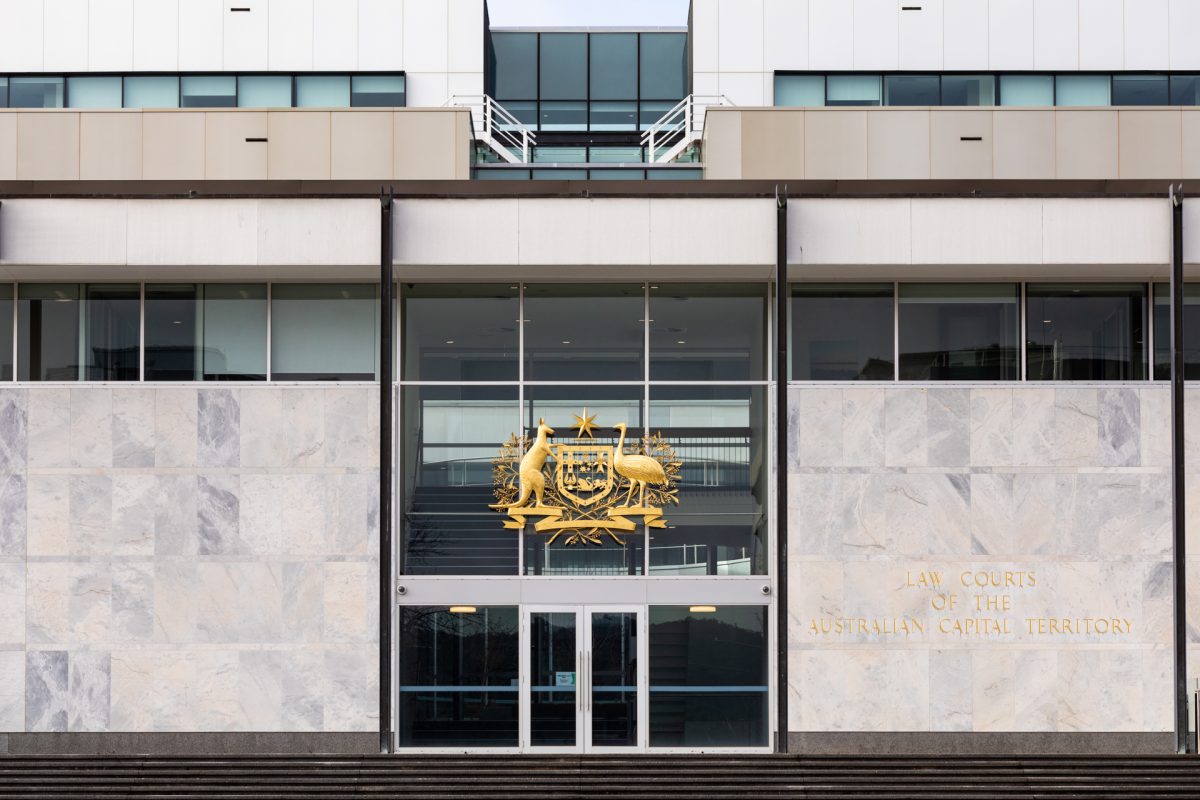 Parker Jae Robert Bellette, aged in his late 20s, has been sentenced for sexual intercourse without consent. Photo: Michelle Kroll.

CONTENT WARNING: This article contains details of a sexual assault.

A woman has blasted the stranger who sexually assaulted her when she was at Canberra nightclub Mooseheads, saying she looked forward to forgetting him while he sat in prison.

“You chose the wrong f..king girl,” she told Parker Jae Robert Bellette at his sentencing.

In October, a jury in the ACT Supreme Court found Bellette guilty of a charge of sexual intercourse without consent. He had pleaded guilty to a charge of indecent assault.

In the early hours of a morning in March 2021, the woman had been with another person on the dancefloor at Mooseheads when Bellette approached her from behind and digitally penetrated her genitals.

“I will never be able to enter a social scene like a club again and not be afraid a monster is behind me,” the woman said.

She repeatedly looked directly at Bellette when telling him and the Supreme Court on Tuesday (29 November) about the impact his crime had on her.

“You put your twisted sexual desires above my personal space, rights and safety,” she told him.

“What you did to me showed me absolutely no respect for who I am as a human being.

“You felt entitled to touch my body, my f..king body. You were a stranger to me.”

She said her life was shrouded in “deep, deep anger” by what he had done to her. Before the attack, she said she was a kind, innocent, social and happy person, studying her dream degree at one of Canberra’s universities.

But afterwards, she had uncontrollable anxiety, became introverted and lost her passion for studying. She said whenever she saw someone that resembled him, her heart dropped and she was immediately back in Mooseheads.

“I will forever resent you and hate you for this,” she told Bellette .

“I am a shell of the beautiful person I once was.

“I’m the one forced to live with my life stained in anger.”

The woman told him that not only did he assault her, he decided to try and get away with it by fighting the allegations at a trial.

“I would like the court to know that I was retraumatised by the trial,” she said.

“I hope that society sees you for who you are, a convicted rapist.

“I hope you never do this again.”

Justice Michael Elkaim lashed Mooseheads when sentencing Bellette on Wednesday (30 November), saying it was a “magnet for crime”.

“A search of the judgements database of this court will reveal just how often Mooseheads plays a part in criminal activity,” he said.

Bellette, aged 28 or 29, is a father of two. Born in South Korea, he was adopted by an Australian family and raised in regional NSW before moving to the ACT and working in landscaping.

He claimed he had drunk about 20 alcoholic drinks that night, used cocaine and had little memory of what happened, a court report stated.

He said his actions were completely impulsive but he accepted responsibility for them “and the severity of the consequences of the offence for the victim”.

Justice Elkaim said it was “difficult to contemplate his [Bellette’s] thinking in taking the actions that he did”, but found the assault had been opportunistic and brief.

He said a sentence must contain a very large element of public deterrence.

“Drunk and drugged men must be discouraged from preying on innocent women at social venues,” he said.

“The fact the establishment permitted his drunken presence does not excuse his behaviour. He must be punished for what he did.”

He took into account Bellette’s lack of criminal history while also considered his mental health issues which he said would be exacerbated by being in prison and having no contact with his children.

Bellete was sentenced to 20 months’ jail, to be suspended in February 2023 after he had served three months if he signed an 18-month good behaviour order.

After sentencing, Bellete smiled and nodded at his mother in the courtroom’s gallery before being led away by prison guards. 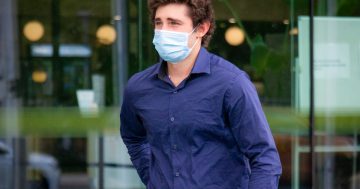 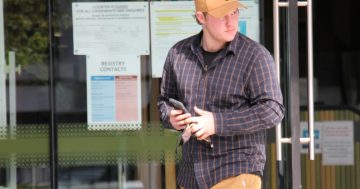