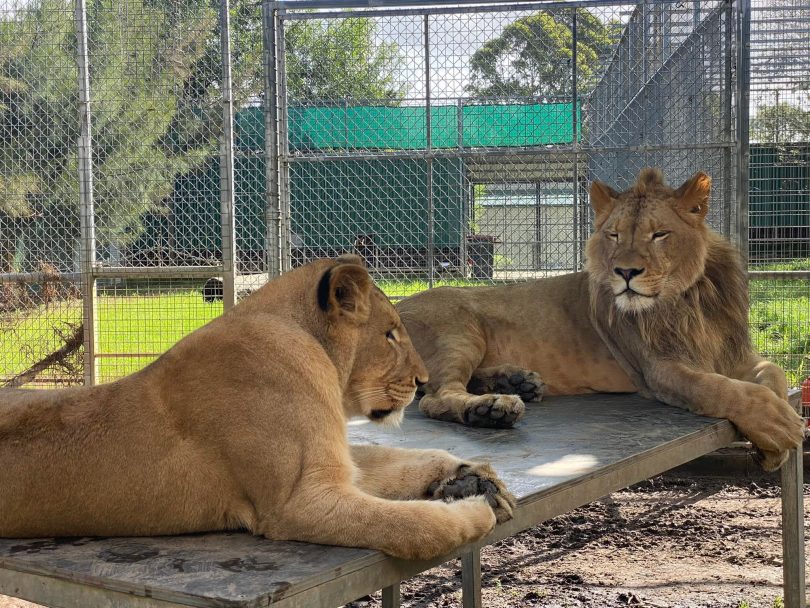 With some gentle sniffing and a ferocious roar Phoenix and Maji – feline siblings born a year apart – were united in the same enclosure for the first time at Mogo Wildlife Park.

Described as the “darlings of the region” the lions have captured the hearts of the South Coast and seeing them together at last has been a long time coming.

“They were apprehensive at first but Phoenix is a beautiful male and Maji stood up for herself and set the boundaries,” zookeeper and Maji’s ‘father’ Chad Staples said.

“Now they are totally smitten with each other.”

Phoenix was born just before the Black Summer bushfires, while Maji was born on the anniversary of the fires a year later.

Her mother died in childbirth, leaving Chad to hand-raise her in his home.

“We didn’t spend a night apart for the first six months,” he said.

“Seeing her bloom into this beautiful lioness has been absolute magic.”

It had always been the plan to unite the siblings who have the same father.

They have spent the past few months in enclosures side-by-side to get to know each other.

However, zookeepers needed to wait until Maji was large enough and for both lions to become a bit more mature before they could share the same space.

“It’s really important for lions not to be alone; they love being in a group,” Chad said.

“It was hard for me to cut the apron strings, but now they can be their own pride.”

Their father, grandmother and Phoenix’s mother form their own pride, which isn’t safe for the growing Phoenix to join.

Maji is on birth control so no accidents between the pair occur and if either of them were needed for breeding, a mate would have to be brought in from another area.

The plan is for them to be together for the rest of their lives.

“You couldn’t get a better looking pair,” Chad said. 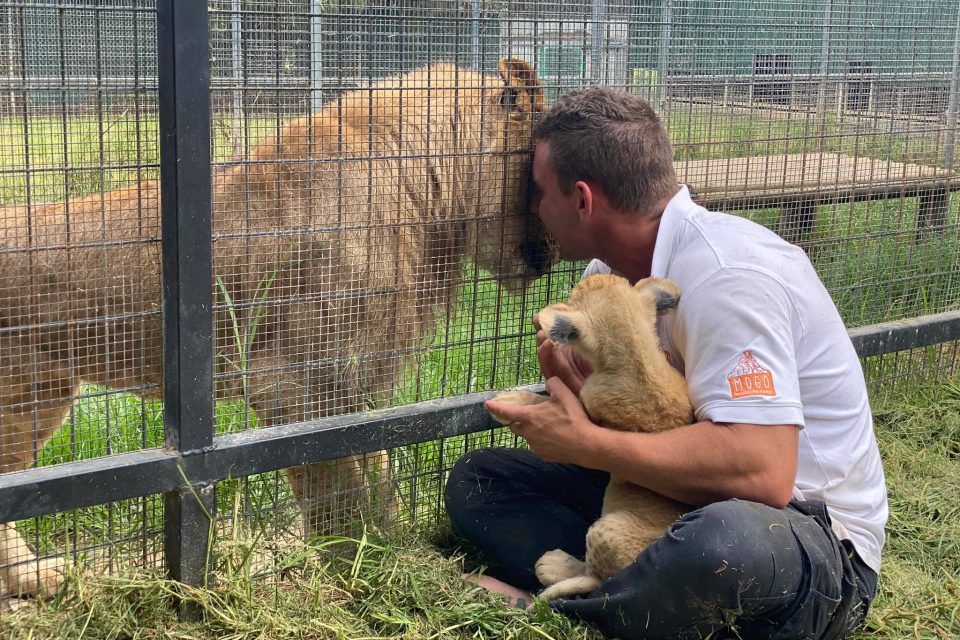 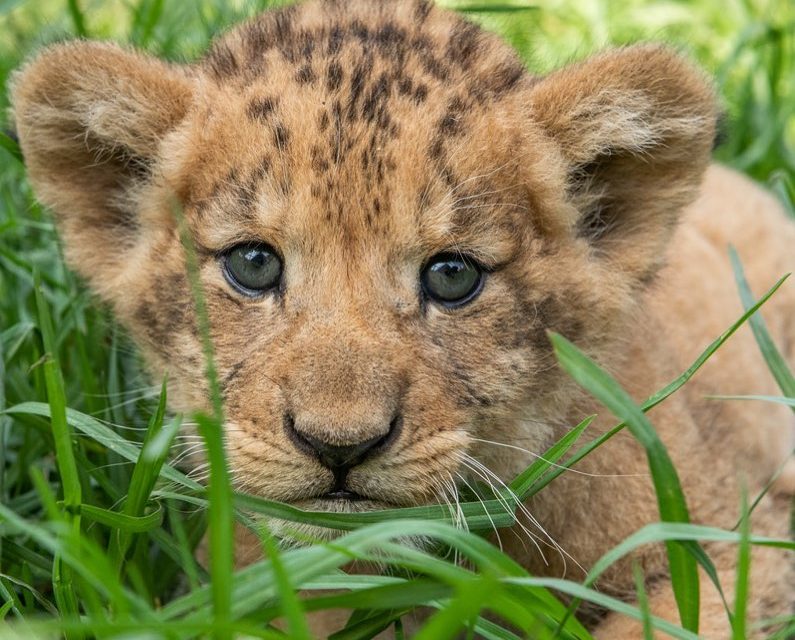 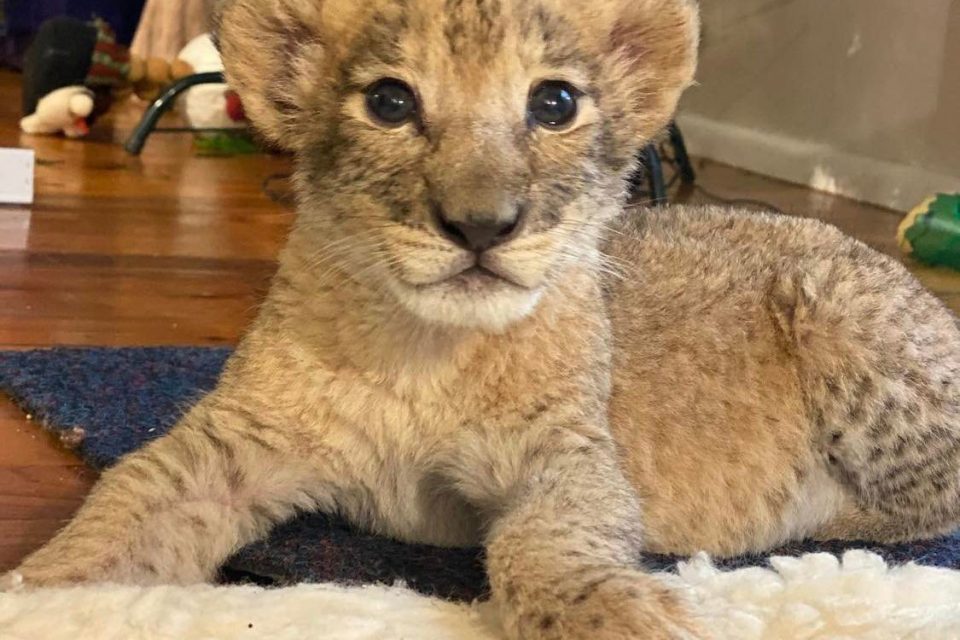 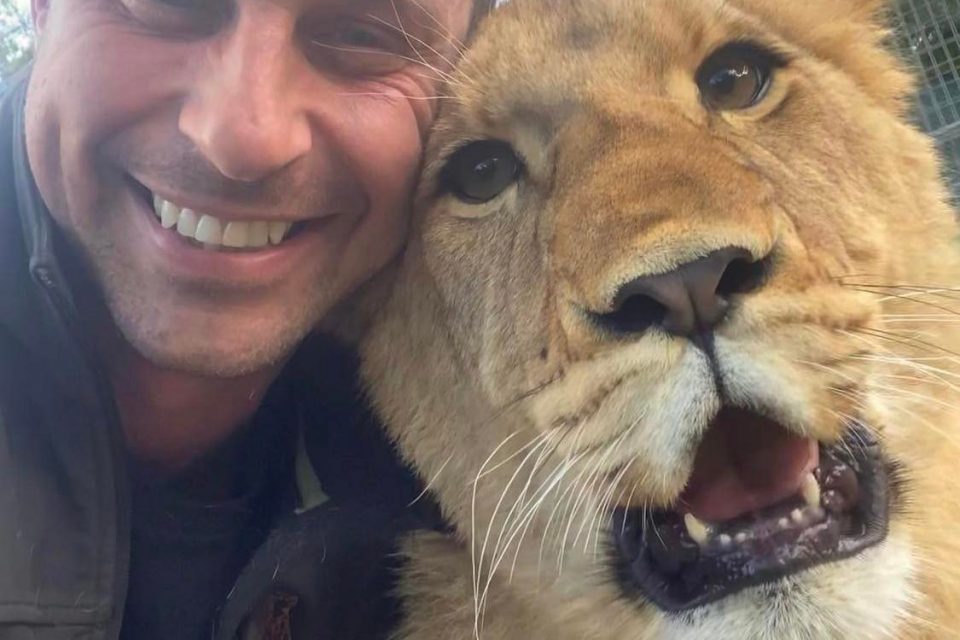 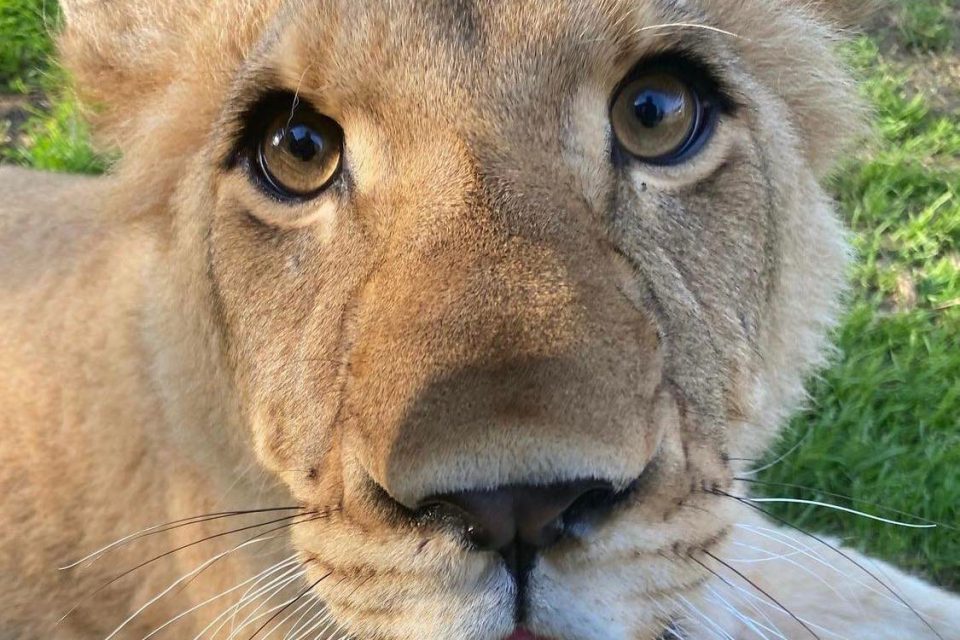 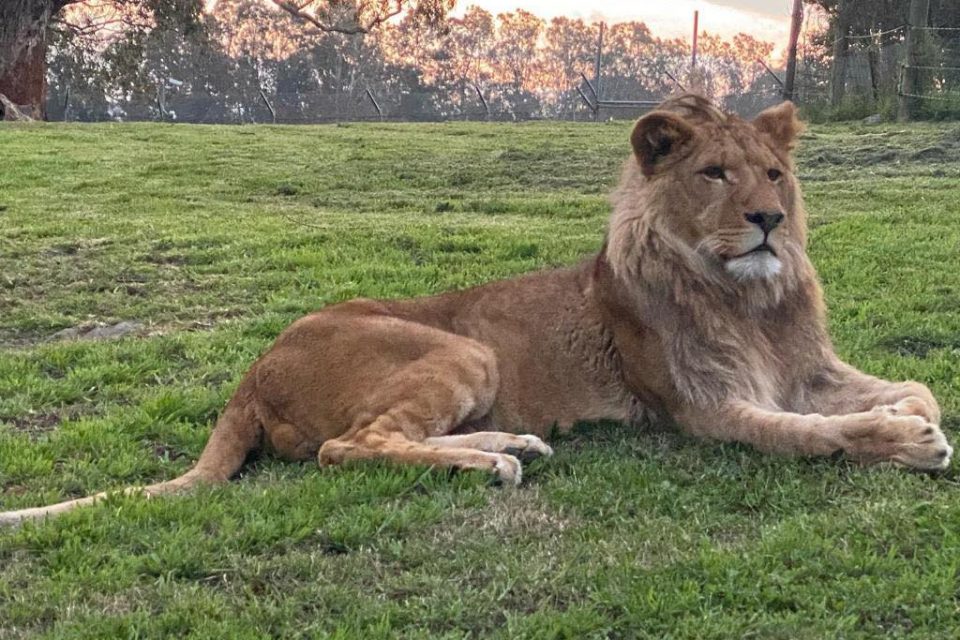 They are now both on display at the Mogo Wildlife Park and participate in lion talks each day.

“Phoenix is a beautifully behaved boy and just amazing, but because Maji was hand-raised, she loves the spotlight,” Chad said.

“She’s just a sweetheart; she loves people and shows off to everyone.”

It’s hoped their presence will continue to boost visitor numbers to the zoo, which have been down ever since the Black Summer bushfires hit the region.

“It’s been a tough couple of years, first the closure with the fires and then intermittent closures because of COVID and the loss of international visitors.

“Plus then all this rain we’ve been having, it’s been just horrible.”

Given the zoo is celebrating 30 years, there’s always something for people to explore and discover when they do make the trip to the South Coast.

“We have another baby giraffe on the way in the next few months, plus we’re fortunate we have one of the greatest and most diverse collections of animals in the country.

“For any animal lover, it’s a must-see.”

We’ve been to Mogo Wildlife park on Easter Monday, a healthy number of visitors were there. I hope the numbers will increase, as the place is beautiful! Also is to be noted the wildlife that is thriving alongside the park itself, we’ve seen a great number of local birds over there (especially worth of mentioning a family of ducks with their ducklings in one of the gorilla enclosures).