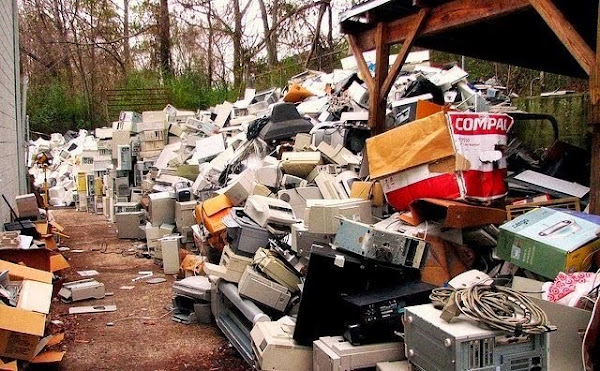 This is a good thing. We produce more and more e-waste every year as a society.

“Since the introduction of the scheme on 15 May 2012, the Canberra community has handed over 3,076 tonnes of televisions and computers for recycling to the Mitchell and Mugga Lane Transfer Stations, equating to roughly 8.6 tonnes of e-waste per day,” Mr Rattenbury said.

“The ACT was the first jurisdiction to implement this national scheme and there is no doubt it has been fully embraced by the community.

Mr Rattenbury said that the National Television and Computer Recycling Scheme is designed to boost recycling rates for televisions and computers and provide a long-term solution to e-waste.

“The scheme is important as e-waste products make up an increasing part of the overall waste stream, contain valuable materials that can be re-used and contain hazardous materials which need to be managed in a safe manner,” he continued.