Six things to do in Canberra this weekend 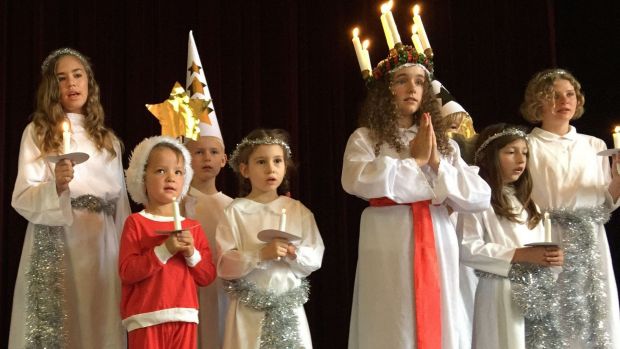 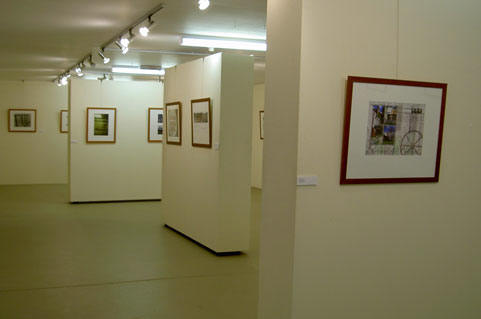 From the Inside art exhibition
When: Saturday & Sunday, 10am to 4pm
Where: Watson Arts Centre, Aspinall street, Watson
Marsden Arts Group has chosen the theme ‘from the inside’ for their 2017 exhibition. Artists explore their interpretation of what ‘from the inside’ means to them. The displays range from physical interpretations of what is inside us, to more complex explorations of emotions and feelings. 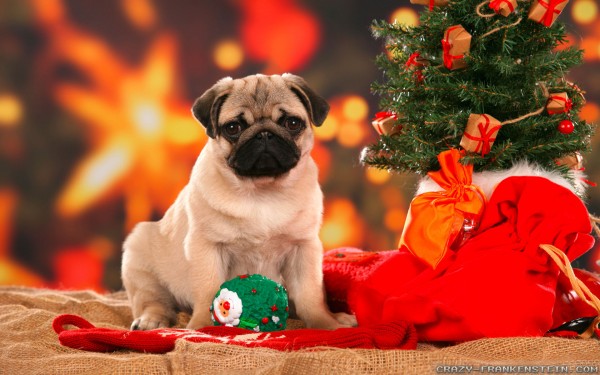 12 Barks of Christmas Carols
When: Sunday, 4pm to 7pm
Where: Amphitheatre, National Arboretum Canberra, Forest Drive
Celebrate Christmas early this weekend with your dogs at the 12 Barks of Christmas Carols. There will be choirs and bands performing all night with the show being headlined by the Royal Australian Navy Band. There will be food and drinks from markets at the event and the RSPCA will be selling Christmas gifts for your pups. All of the money raised will go towards helping animals in care at the RSPCA shelter here in the ACT.

All In
When: Friday, 7pm to 9pm, Saturday, 2pm to 4pm. 18+ event
Where: Tuggeranong Arts Centre, 137 Reed Street North, Greenway
All In is a night of theatre, circus, music and burlesque. The performances will highlight themes ranging from anxiety to comedy with something to entertain everyone. All in is for the International Day for People with a Disability. Several Canberran artists and performers are participating, so come and support local artists in this first of its kind event. 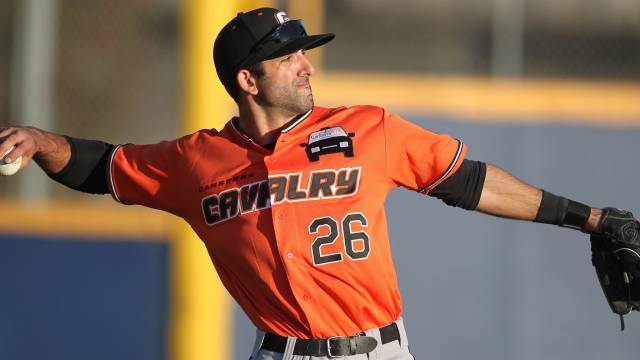 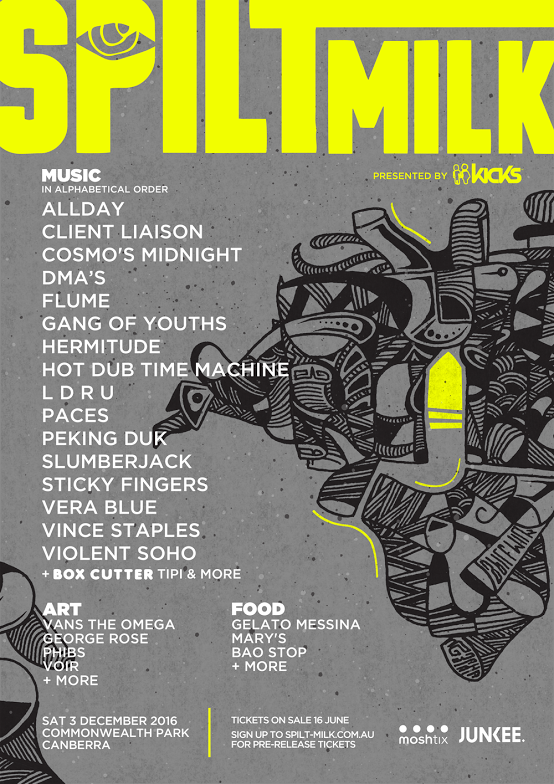 Spilt Milk
When: Saturday, 11am to 10pm
Where: Commonwealth Park in Canberra, Reid
The inaugural Spilt Milk music festival will feature bands including Hermitude, Sticky Fingers, Violent Soho, Hermitude, Peking Duk, Allday, Client Liaison, Cosmo’s Midnight, DMAs, Gang of Youths, Hot Dub Time Machine, L D R U, Paces, Slumberjack, Vince Staples and Flume, who visits as part of a world tour celebrating the release of his album ‘Skin’. It will be the first time that Flume has done a full performance in Canberra. There will be artworks from Vans The Omega, George Rose, Phibs and Voir and street food provided by Messina, Mary’s burgers and Bao Stop.

You missed the biggest community driven Christmas event in Gungahlin! The Crace Christmas Carnival is back again this year with over 20 stalls, including market stalls (get some Christmas shopping done), food stalls (have you tried a ChocoBab?), community interest stalls, local sports and dance groups, amusement rides, live music, visits from emergency service vehicles, and even Mrs Santa!

SP Brogues - 32 minutes ago
All that landfill View
Vickie Saunders - 12 hours ago
Not seeing a face makes one confused. Clarity pays off. View
Lorraine Marsh - 13 hours ago
Fed up seeing them all over canberra. One will do.... View
ACT Election 27