Local Government from around Oz in Canberra to bang the drum 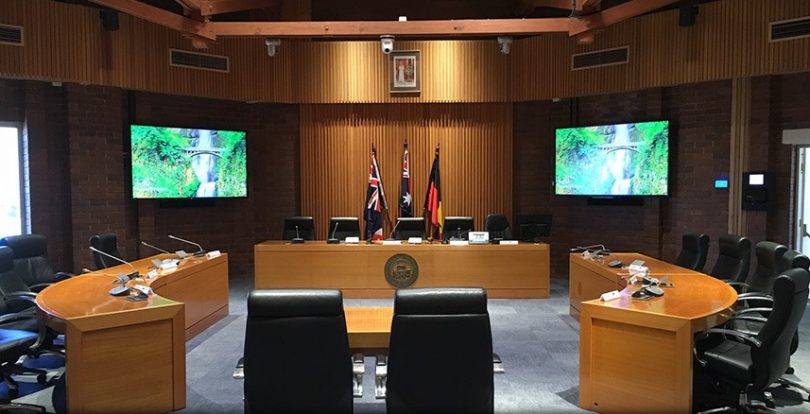 Mayors, Councilors, and senior staff from shires and cities across Australia are in Canberra for the Local Government sectors annual get together – The National General Assembly of Local Government.

President of the Australian Local Government Association (ALGA), David O’Loughlin says for more than two decades the Assembly has identified, examined, and debated the most important issues and challenges facing councils across Australia.

“One of the highlights of this year’s Assembly will be the opportunity to contribute to ALGA’s election advocacy priorities,” Mayor O’Loughlin says.

“With the strong possibility of a federal election being called later this year or early next year, this session may be the last opportunity for our sector to rally together, get election-ready and fine-tune the priorities that ALGA will advance.” 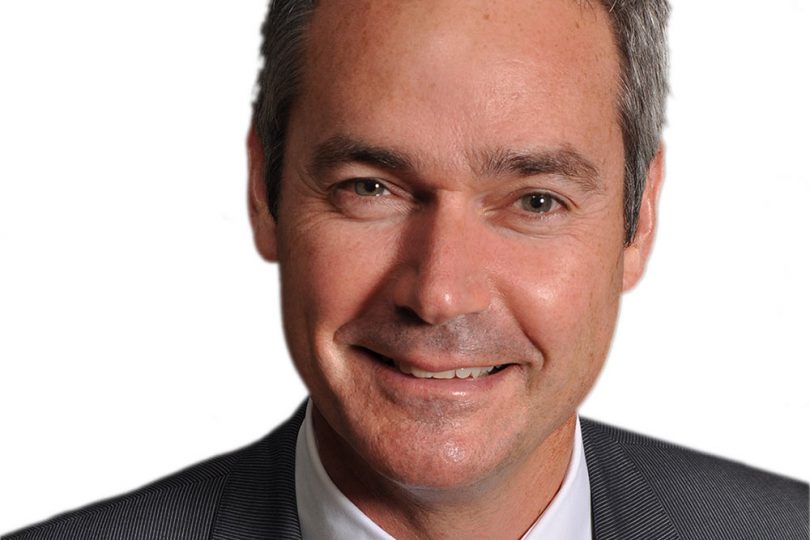 The three council’s of South East NSW are all represented and taking part to some degree.

Mayor Kristy McBain will take to the stage on the final day of the three day think tank, part of a panel of Mayors discussing “Local Government and the Federal Election.” Other Mayors on the panel come from Melbourne, Adelaide, Torres Strait and Maribyrnong.

Ninety-one motions will be debated by delegates including a number with a local flavour: 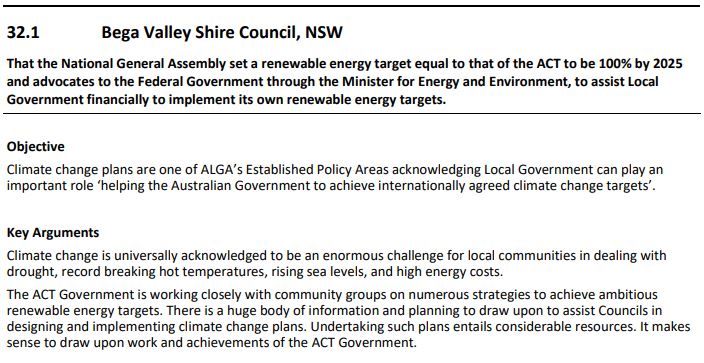 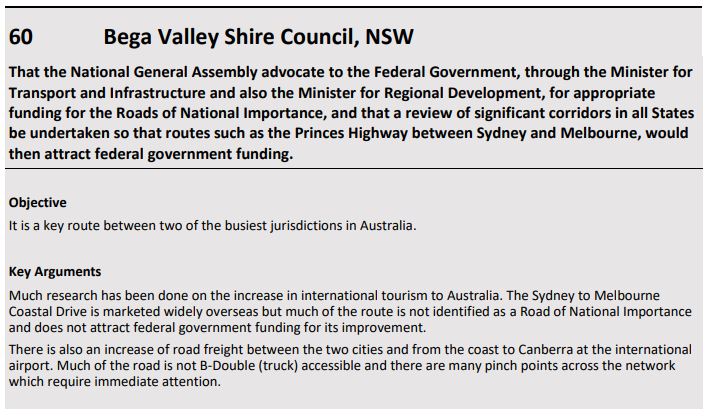 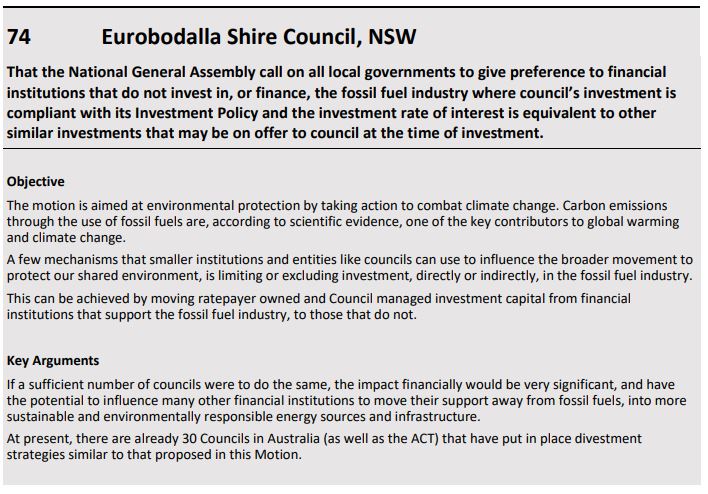 The discussion and debate that takes place around each motion will go towards shaping the ALGA agenda going forward which will be determined at the ALGA Board meeting in July.

RiotACT will have a presence at the National General Assembly of Local Government – June 17 to 20, stay tuned for daily reports here and via RiotACT Facebook. 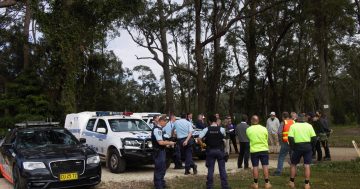