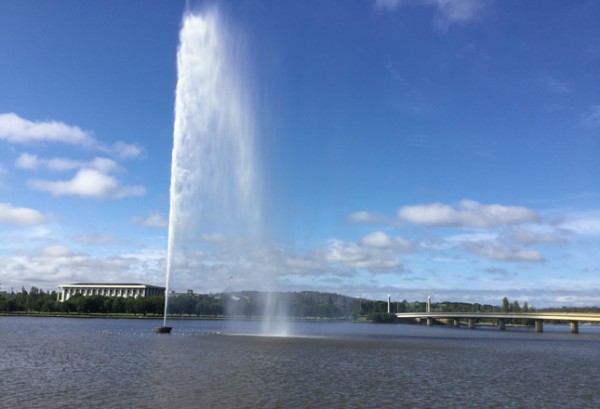 The Captain Cook Memorial Fountain. Is it taller than Telstra Tower? Photo: File.

From Canberrans on the world stage to the domestic scene, this Ken Behrens Quiz ranges from general knowledge to local wisdom. Are you the office champion, or maybe a niche knowledge specialist? Let us know in the comments how you went – warning, we have now updated this article with the answers at the bottom.