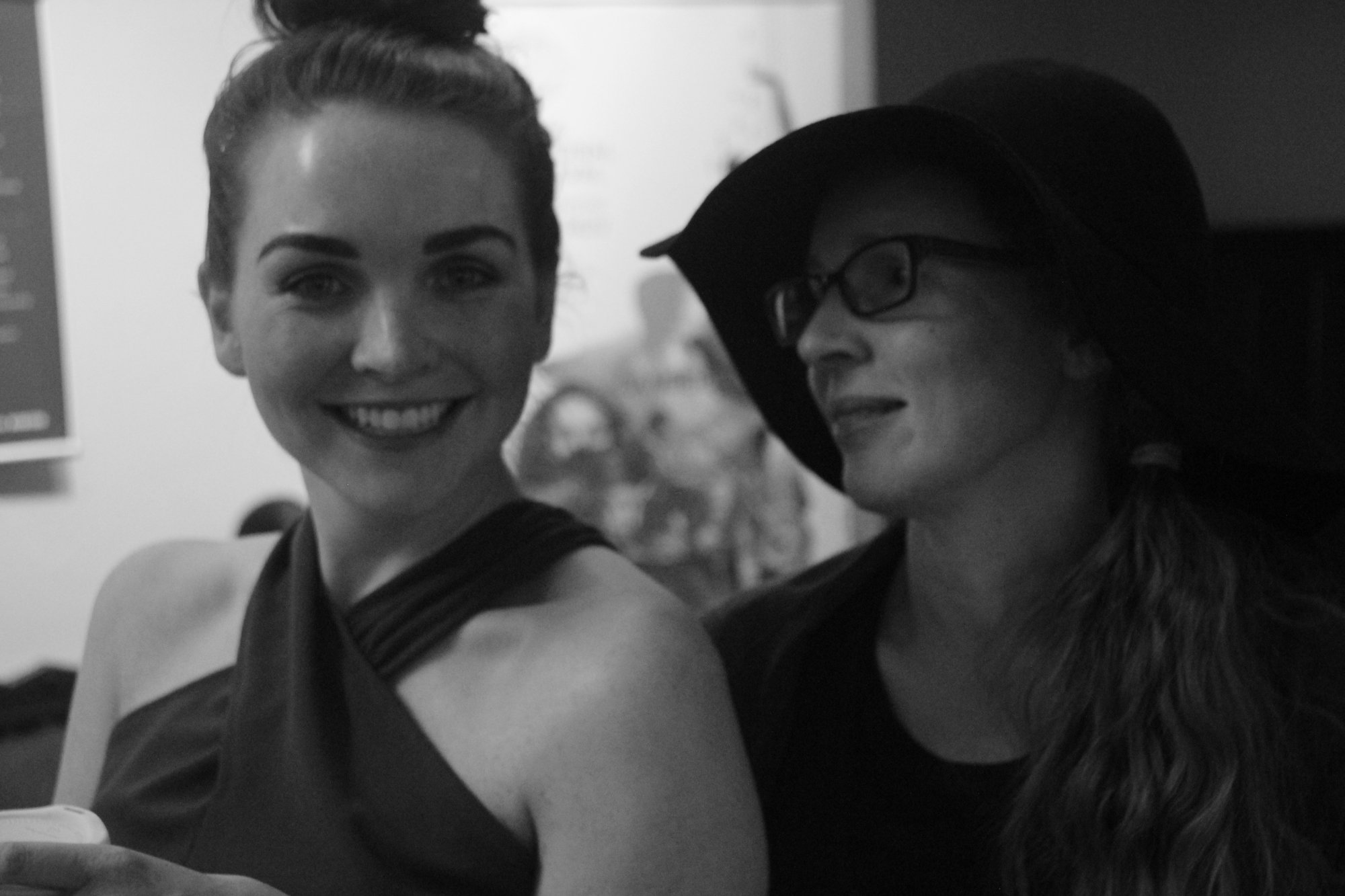 Canberra author and film executive Sarah Mason has ticked a few impressive items off her to do list this year: being appointed director of the ACT Writers Centre; seeing Blue World Order, a feature film of which she is co-writer and co-producer, previewed at the Canberra International Film Festival; and completing the writing of 1.75 books.

The 34-year-old was thrilled to learn in September this year that she would follow in the footsteps of former Writers Centre directors Anne-Maree Britton, Kelli-Anne Moore and Ellen Harvey.

A passionate poetry lover, her work has been published in a variety of anthologies.

Ms Mason officially wrote her first short story in kindergarten. She says writing is like breathing for her.

“I have been writing for as long as I was able to write,” she says.

“I was so excited to receive the call about my successful application for the director’s position.

“I feel the role is perfect for me as I believe that writing is for everyone and not only essential for individual human expression, but writing is integral for the broader development of our whole society.”

Ms Mason says Canberra’s writing community is strong, and that she is grateful to have landed the position working within it.

The top priority for Ms Mason as director of the centre, which is based at the Gorman Arts Centre in Braddon, is to continue to build upon its established networks in the community. This includes fostering longstanding relationships with the Australian Government, ArtsACT, the Australia Council, the Noted Festival and the new Canberra Writers Festival.

“I am so lucky to join a team of talented and wonderful staff who have been so supportive of me entering this role,” she says.

“As Director I join a list of powerful, strong and creative women who before me built the foundations and structures that made ACT Writers Centre an essential part of the Canberra community.”

Ms Mason has almost completed writing her second novel and remains mum about the first book’s contents, only sharing that it is set over two distinct eras.

“I will vaguely say the first book is kind of a historic fiction that takes part in the early 1900s in Sydney and the present day,” she says.

The location of the present day in the book remains a secrect but she assures excited and anticipation-filled readers that 2017 might just be the year they can sink their teeth into some of her fiction.

She is more open about her involvement in the feature film Blue World Order, which will be released in the local and international market from May 2017.

The 2017 Program for the ACT Writers Centre will be available in early January and it includes a new program for professional writers called “Between the Lines”.

Professor Jen Webb from the University of Canberra will lead bi-monthly conversations for professional writers focusing on more of the technical aspects of writing.

“A need was discovered after consultations with our members for a discussion group specifically for professional writers,” Ms Mason says.

“There are many other groups and courses available and no matter what type or where your skill set is currently as a writer, we are here to help.

“We are aiming to build confidence, introduce writers to networks and helping develop skills whist continuing to build upon our established writing communities.”

When asked what Ms Mason would be doing in December 2017 she replies with no pause: “Planning programs for the ACT writers centre for 2018”.

The ACT Writers Centre will tonight hold its annual Christmas Party and Awards night, featuring the announcement of the winners of the ACT Book of the Year and ACT Writing & Publishing Awards. Cost: $10 (+b.f.) member, $15 (+b.f.) non-member. Bookings are essential via Eventbrite.

retep - 6 hours ago
*sourced. Geez it's a rough day.... View
retep - 6 hours ago
Applause. Thanks for your efforts. We too try to alleviate our energy use in similar ways. Also agree with your observations... View
HiddenDragon - 7 hours ago
Canberrans (particularly those without the income of a professor or an MLA) who are still absorbing the recent news about a b... View
News 4

Paul Leins - 6 hours ago
Chinmoy Misra so you're saying *you* can't maintain a reasonable speed in built up areas without some kind of ridiculous urba... View
Jeff Shapiro - 6 hours ago
Ken Owers you need an idrive adapter or buy a Mercedes View
Chinmoy Misra - 7 hours ago
Paul Leins Congratulations. You missed the point entirely.... View
Business 63

assiduous - 7 hours ago
A scheme like this is akin to rearranging the deck chairs on the titanic, as opposed to meaningful reforms, planning and infr... View
Ann-Maree Jacobs - 8 hours ago
Four tries every time The site is down ! View
Community 4

chewy14 - 7 hours ago
Astro, I've literally explained what type of campaign i'm describing. A political one designed to make the opposition to the... View
Diana Napier - 9 hours ago
It's not a museum. That's the point what they are building is a ballroom for men who never had one.... View
News 66

ChrisinTurner - 13 hours ago
I had to look up stealthing on Google. Seems to have changed the whole intent of the word "stealth". The mind boggles with th... View
show more show less
*Results are based on activity within last 7 days

@The_RiotACT @The_RiotACT
The 2021 Kite Festival is an opportunity for everyone to participate in an ancient Indian tradition, and hopefully feel some sun during a winter hibernation https://t.co/hR5Nmvb6Bz (10 hours ago)