Experts in buying, selling & renting
Your property, your future
26 January 2022

Sue Salthouse has been honoured with a posthumous AM. Photo: Women with Disabilities ACT

Veteran disability rights activist, community campaigner and former Canberra citizen and Senior Citizen of the Year, Sue Salthouse, has been honoured with a posthumous AM in the Australia Day honours list.

She is among a list of distinguished Canberrans, including basketball star Patty Mills, who was also made a Member of the Order of Australia (AM) for significant service to basketball, charitable initiatives, and the Indigenous community.

Community leader and former politician Deepak-Raj Gupta has been honoured with the OAM for service to the community of Canberra, as has Menslink CEO Martin Fisk whose work with young men in the Canberra community has been credited with saving lives and families through mentorship, support and advocacy. 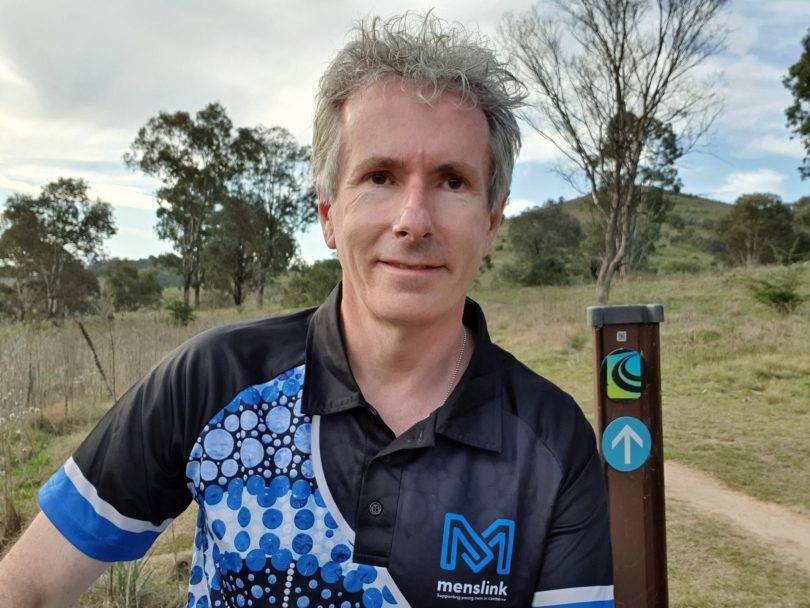 Ms Salthouse died in 2020 when her disability scooter was hit by another vehicle in a tragic accident on Commonwealth Avenue bridge. A man was subsequently charged with culpable driving and driving with a prescribed drug in his oral fluid as a repeat offender. He will appear in the Supreme Court in March.

But today, one of Canberra’s fiercest warriors is being remembered for her advocacy, activism and irrepressible energy. Ms Salthouse was made a Member in the General Division of the Order of Australia (AM) for her significant service as an advocate for people with a disability and to the prevention of family violence.

A teacher and agricultural science graduate, she worked with Aboriginal communities in the Northern Territory and travelled widely, living in Nepal and Italy before returning to Canberra.

The turning point in her life was a riding accident in 1995 when she broke her back and became permanently disabled. The consequences of this accident turned her into an advocate for people with a disability as she saw, first hand, how complex and difficult life could be for them.

Warm-hearted and undaunted by authority, Ms Salthouse became a fervent campaigner as the chair and then president of Women With Disabilities Australia. In the role, she raised significant awareness in the community about access and equity, but also little recognised issues like the extremely high prevalence of sexual assault against women with disabilities.

In addition to her advocacy, Ms Salthouse established a consultancy that assisted and supported people with disabilities.

She was also a willing helper where she felt her voice would be worthwhile, lending her support to Hands Across Canberra and Lifeline among others.

In 2015, she was named Canberra’s Citizen of the Year and in 2020, the senior citizen of the year. In July 2021, the ACT government established a $75,000 leadership fund in her name to be administered by Hands Across Canberra. It will empower people living with disability to pursue leadership opportunities, with a specific focus on women and girls.

An advisory group comprising Sue’s family and ACT disabled peoples organisations – including Women with Disabilities ACT and Advocacy for Inclusion – will work with Hands Across Canberra to advise and progress leadership and representation of people with disability.

She was honoured with a State Memorial Service in August 2020.

I met Sue often. Always gracious and dignified. So very saddened when I heard that a 4×4 had killed her on the Com Av Bridge. Horrible

Sue was my daughters primary school teacher. My daughters favorite ever teacher. We still talk about today. Well deserved Sue.

Sue was my next door neighbor for many years. A delightful lady and an award greatly deserved.

Glad to hear this good news. Sue was a popular and highly regarded member of the Australia Nepal friendship society as well.

Great that Sue was acknowledged!

Kim Sattler yes, it was…

Nancy Harrison just disappointing she didn’t have the opportunity to be given it. 🙁