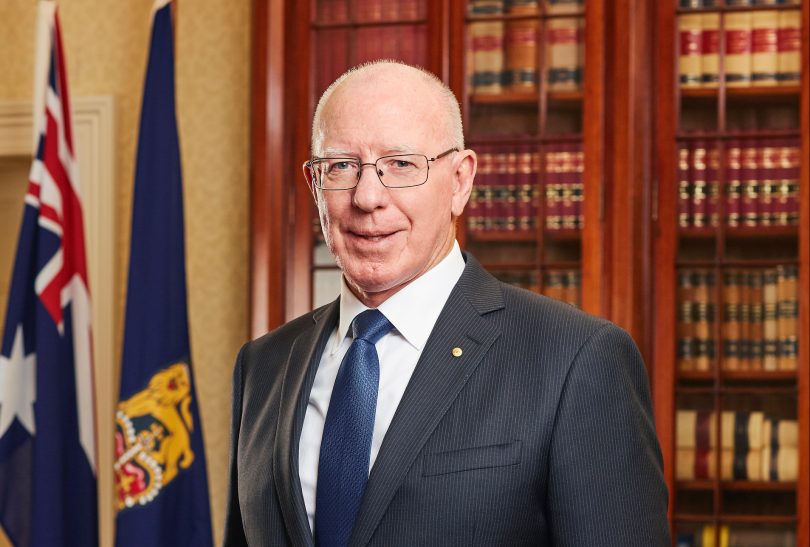 Governor-General David Hurley: the recipients announced today are a reminder and reflection of the richness of spirit, selflessness and good in our community. Photo: Government House.

ACT arts patron Meredith Hinchliffe has been made a Member of the Order of Australia in today’s Australia Day Honours list for her service to the arts as a donor and her involvement in a number of roles and organisations.

She is one of dozens of people across Canberra and the region to be recognised for their contribution in a variety of fields and endeavours.

Ms Hinchliffe is currently patron of the Canberra Museum and Gallery and is also a donor to the national gallery of Australia and the National Museum of Australia, where she is the Foundation Friend.

She has been the president of Ausdance ACT, director of Craft ACT among a plethora of different roles, as well as being a prolific author on the arts.

Canberra lawyer Peter McGrath has also been made a Member for his significant service to rugby union as an administrator and tertiary education.

An ACT and NSW rugby player, and foundation player for the Canberra Raiders, Mr McGrath went on to be chairman of the ACT Brumbies (1999-2005) and the then Australian Rugby Union (2007-2012).

He has also been a director of Daramalan College and deputy chair of the Canberra Institute of Technology, where he was also a member of the Governing Board from 2015 to 2021.

Also recognised for his contribution to sports administration is general manager of the Canberra Region and Community Rugby League Mark Vergano, who has received a Medal in the Order of Australia.

He is also a former Deputy Chair of ACT Sport and was a board member of Cricket ACT from 2005 to 2015. 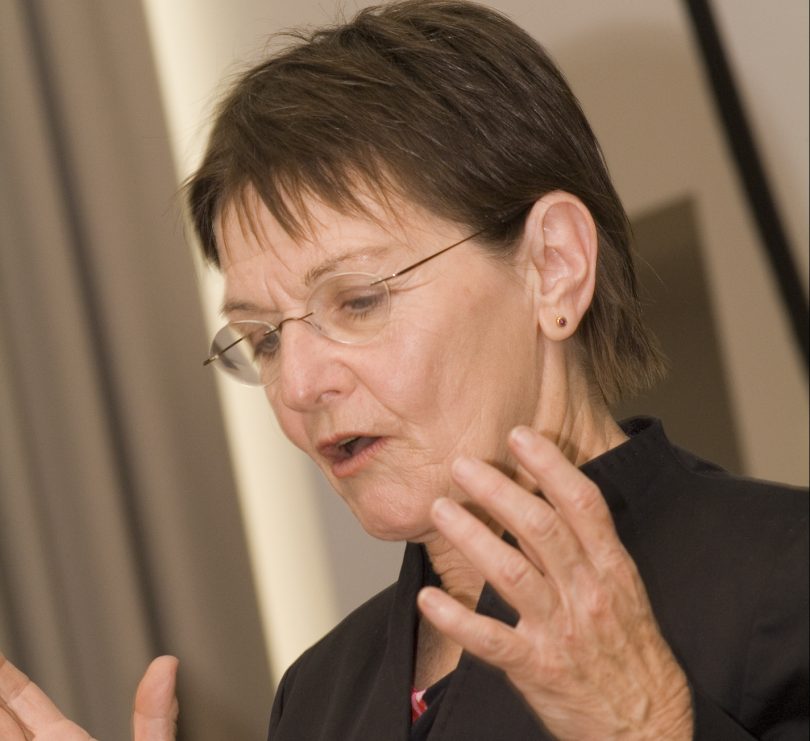 Dr Lenore Coltheart has received a Medal in the Order of Australia for her service to community history.

Also receiving a Medal is historian Dr Lenore Coltheart, now of Malua Bay, for her service to community history.

Dr Coltheart also played a prominent role in protecting the heritage of the national capital.

She is the current History Adviser to the Australian Women’s History Forum, a founding and Honorary Life Member of the Friends of Albert Hall, a member of the Canberra and District Historic Society, South Coast Historical Society, and former member of ACT Heritage Council (2003-2015), Canberra Centenary History and Heritage Committee (2006-2007), ACT Place Names Committee (circa 2006) and National Trust ACT.

Dr Coltheart is also an author and editor, including a book on Albert Hall, and was a senior public servant at the National Archives of Australia.

One of the ACT’s top public servants, Australian Statistician David Gruen, has been made an Officer in the Order of Australia for distinguished service to public administration, economic research, business, and education.

Dr Gruen has led the Australian Bureau of Statistics since 2019, having been a deputy secretary at Prime Minister and Cabinet from 2014, and various roles at Treasury before that. 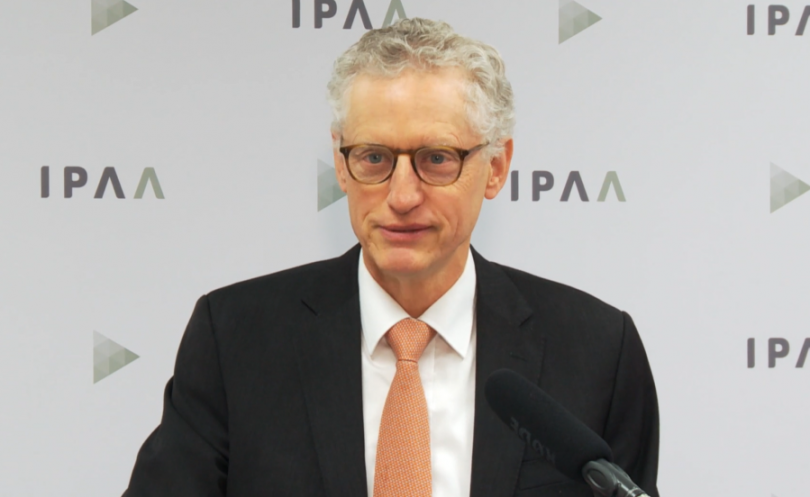 Governor-General David Hurley said he looked forward to increasing awareness and encouraging nominations for people from parts of the community that have been historically underrepresented.

“The fact that the list includes the highest ever percentage of women is very encouraging and I look forward to this positive trend continuing,” he said.

“It has been a challenging couple of years and the recipients announced today are a reminder and reflection of the richness of spirit, selflessness and good in our community.

“To the individuals being celebrated today; thank you for your contribution to Australia and congratulations on being recognised by your peers and your nation.”

Member (AM) in the Order of Australia

Officer (AO) in the Order of Australia

Medal (OAM) in the Order of Australia

Change the date so we can all celebrate

As I asked on the other thread – what is your preferred date?

Wish me and my family could feel free to celebrate our great country, but most Australian population seems to be ok with celebrating on a day that mark the start of shameful acts by the British colonisers. We should change the date that we celebrate.

Tara Julia! Well deserved for David, and kind to boot 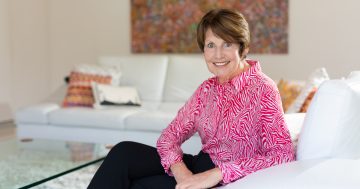 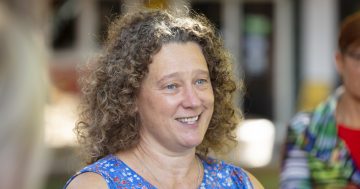 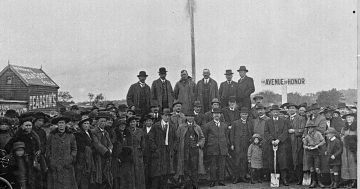