Experts in buying, selling & renting
Your property, your future
6 June 2022 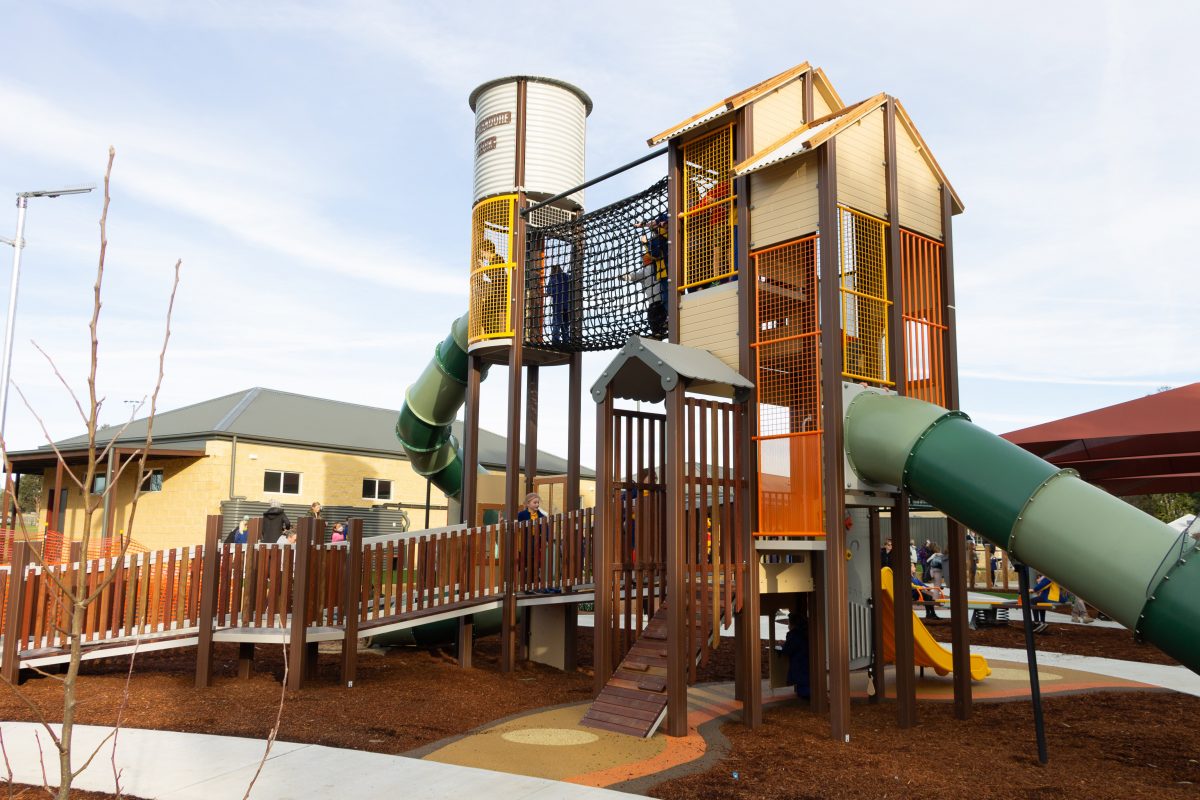 The new adventure playground is located at Town Park in Bungendore. Photo: QPRC.

Two years in the making, Bungendore Park has been brought to life with support from the NSW Government, Bungendore Playground Committee and Queanbeyan-Palerang Regional Council.

It was jointly funded through the Federal Government’s Bushfire Local Economic Recovery Package ($895,370) and the NSW Government’s Everyone Can Play grant ($200,000)- a program that supports the renewal, renovation and construction of inclusive play spaces.

Cr Livermore said the playground had been a long time coming.

“Seeing the happy faces on children and parents as they played for the first time was a special moment,” Ms Livermore said.

“This is a great place for local kids to play and for families travelling through to stop and explore a bit of Bungendore.” 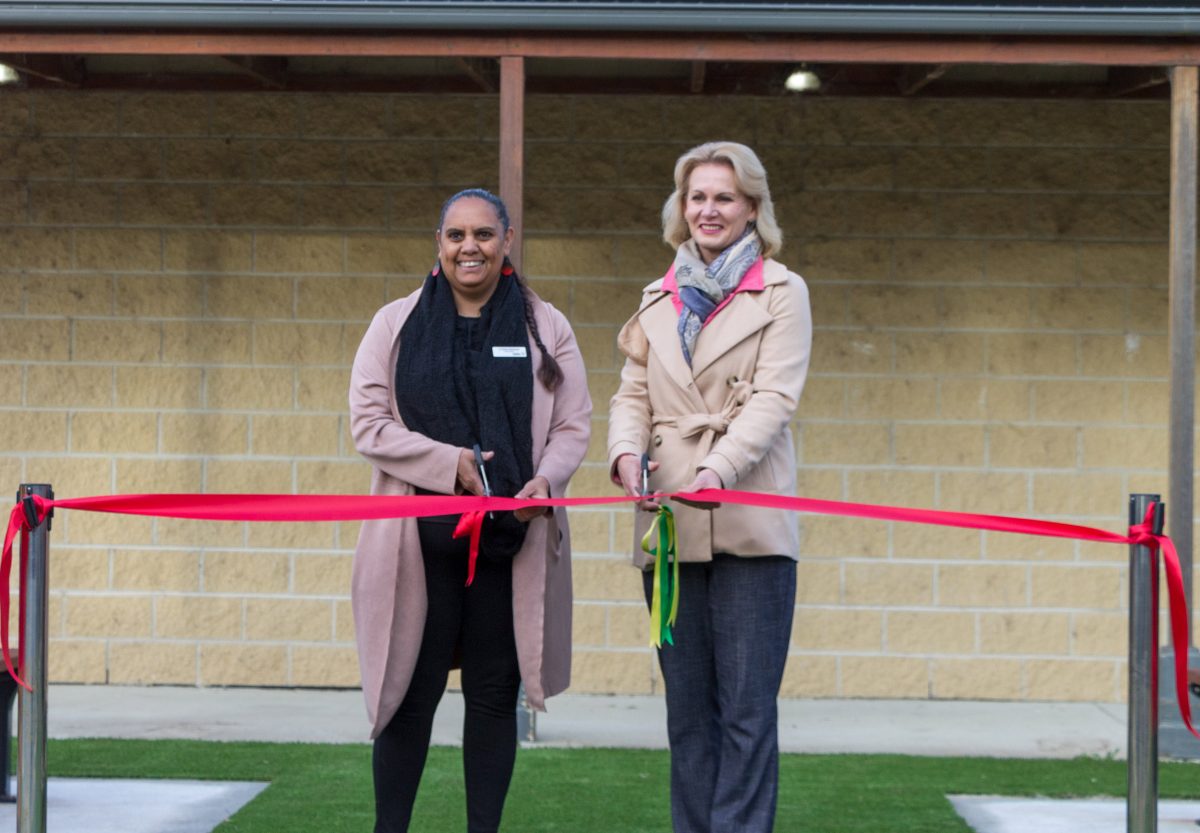 Ms Overall said the playground had been a true community effort.

“Young families had limited options when it came to playgrounds in Bungendore. The only significant playground was an ageing one at Mick Sherd Oval.

“There is no doubt this playground will become a destination for families wanting a day out or a planned rest spot for those travelling to and from the coast.” 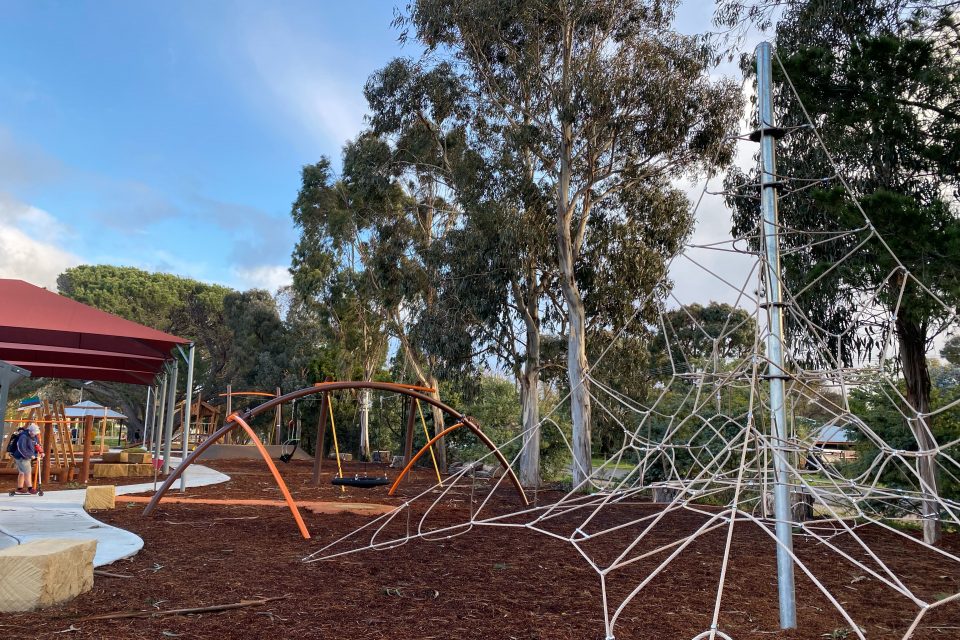 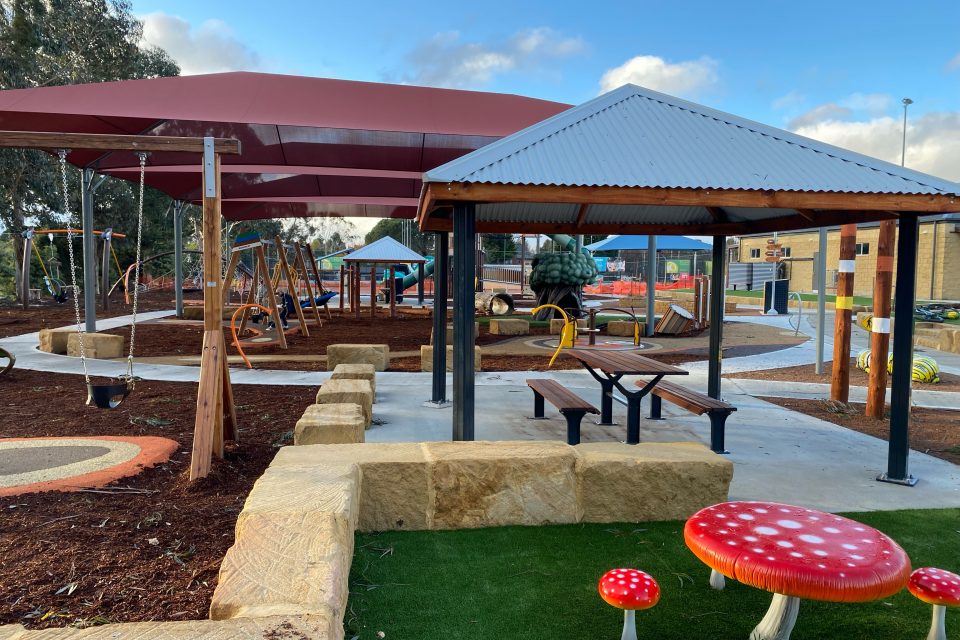 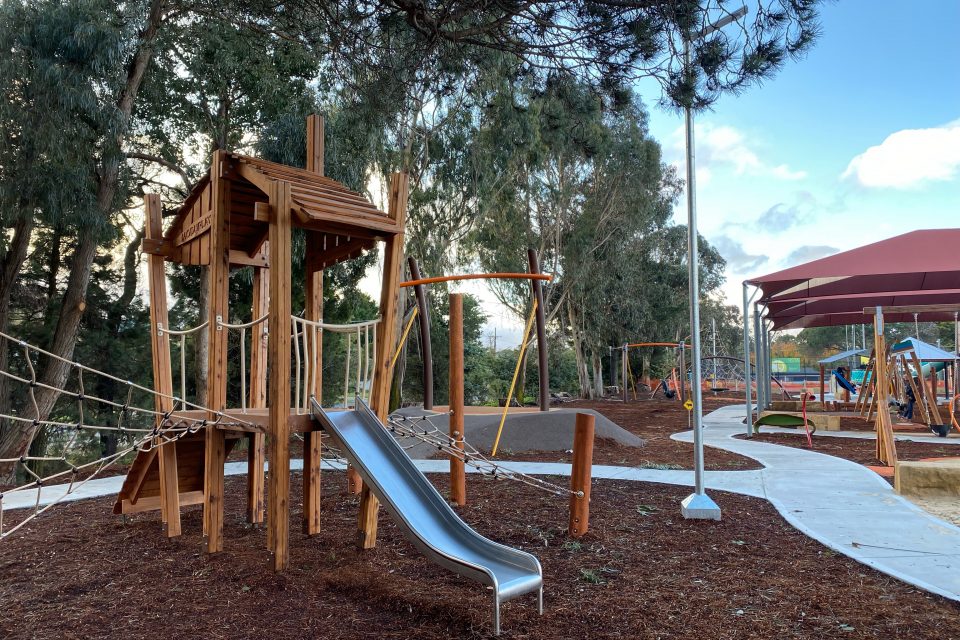 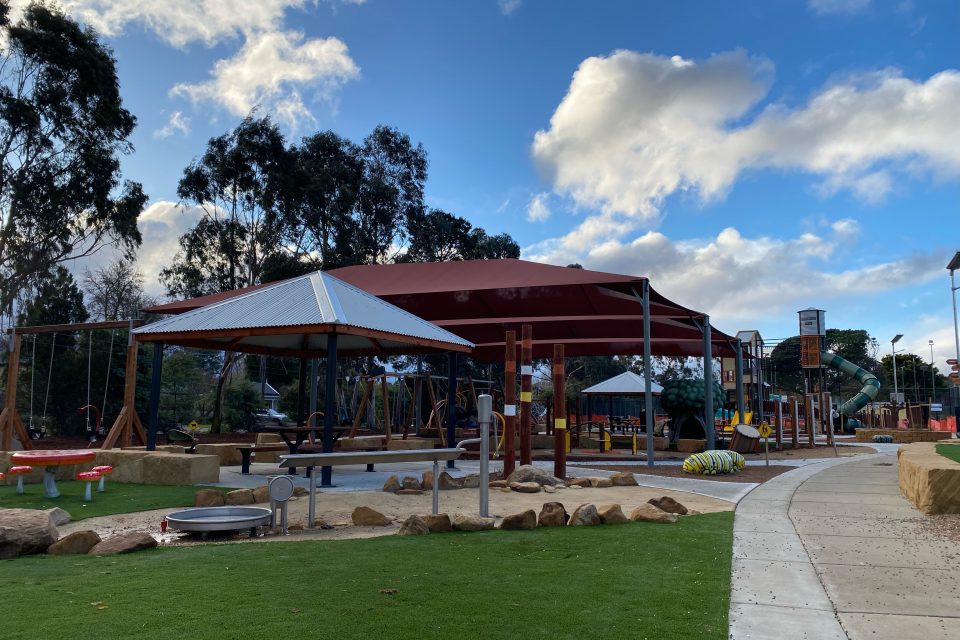 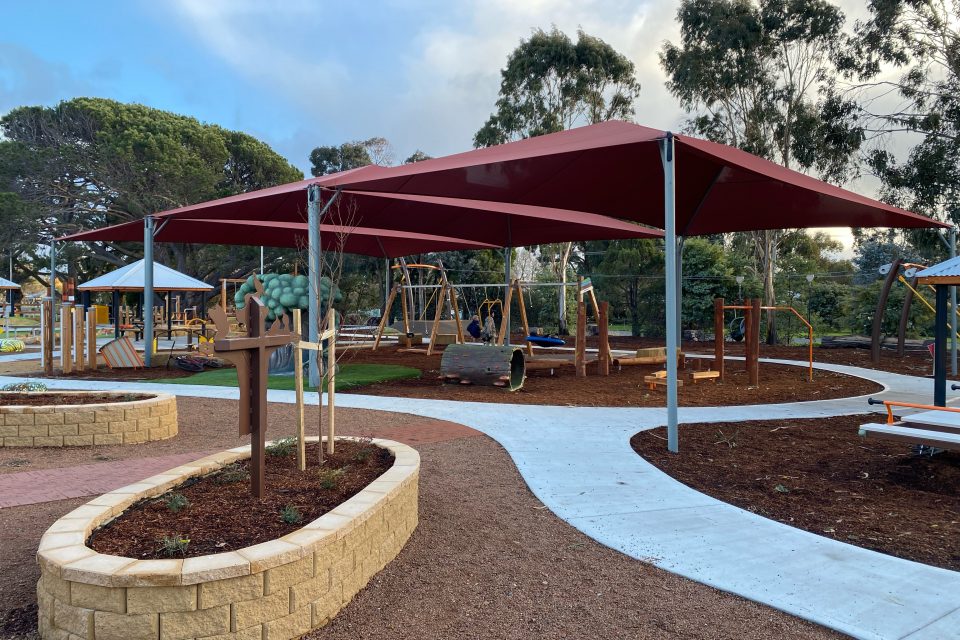 Bungendore Playground Committee president and mum of three Mel Jeffreys said prior to Bungendore Park being built, the old park wasn’t a nice place to be.

“The kids would still play there, though, because it was something, but it didn’t have a good community feel. But now, I think it will really transform the lives of a lot of people in the community,” Ms Jeffreys said.

“Now I think [Bungendore Park] is going to create a real hub for students as it’s across the road from the school and it’s next to the tennis courts and ovals.

“It’s just nice that we’ve actually got a place where parents can sit, relax and have a coffee with friends, and the kids can have a good time and run around and have fun.”

Ms Jeffreys said the Park’s launch was a huge success.

“Just looking at all the kids racing in when school finished was just amazing,” Ms Jeffreys said.

“It’s been two years in the making and we’ve had our ups and downs, but lots of work went into it that we’re proud of.

“It’s pretty special and rewarding to see it come together after the time and energy that we’ve all put into it.”

QPRC thanked the Bungendore Playground Committee and the Rotary Club of Bungendore, as well as the local businesses involved who contributed with extra play equipment such as Bendigo Bank, Veolia Mulwaree Trust and Infigen Energy.

Jaimi Barrow worth a drive one weekend? 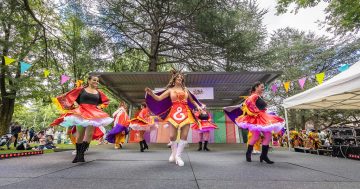