A note about our coverage of Dreamworld tragedy 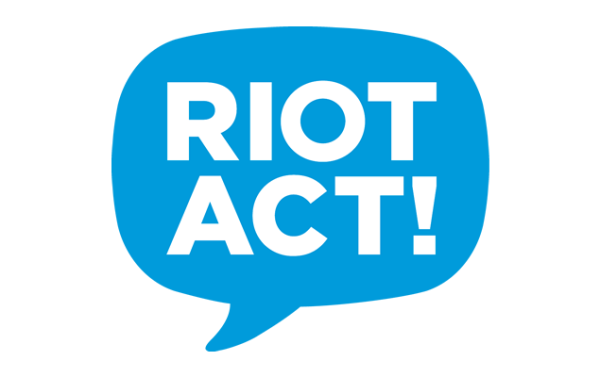 Last night, one of our contributors heard on the commercial television news that Canberrans were among those killed in the horrific Dreamworld accident yesterday afternoon.

She reacted swiftly and professionally, writing a piece saying that media reports indicated Canberrans had been killed. We published it early evening, but removed the Canberra reference and related Facebook post later as neither local officials, Queensland police nor ambulance services would confirm the reported Canberra connection.

This morning, I woke to the confirmation that three of the four who died were from Canberra. The Brisbane Courier-Mail had reported the news and published their names along with photographs of the three sourced from their Facebook profiles.

We have now done the same, taking care to select only photographs that the three had used as profile pictures and to show only the individuals themselves and not family members in the images.

It is 7am, and already I have heard from several friends who knew or had a connection with Roozi Araghi, Luke Dorsett or Kate Goodchild. It is clear they were much loved members of our community whose loss will be felt all over the city and beyond. My thoughts, and indeed those of the entire RiotACT team, are with all of you who knew them, but especially with their families.

Please take a look at Rachel Moore’s suggestions on how to handle this tragedy as it unfolds around us: Reach out for help and offer support with care as city mourns.

Thank you. Some other online outlets have been stealing private Facebook photos including of the children.