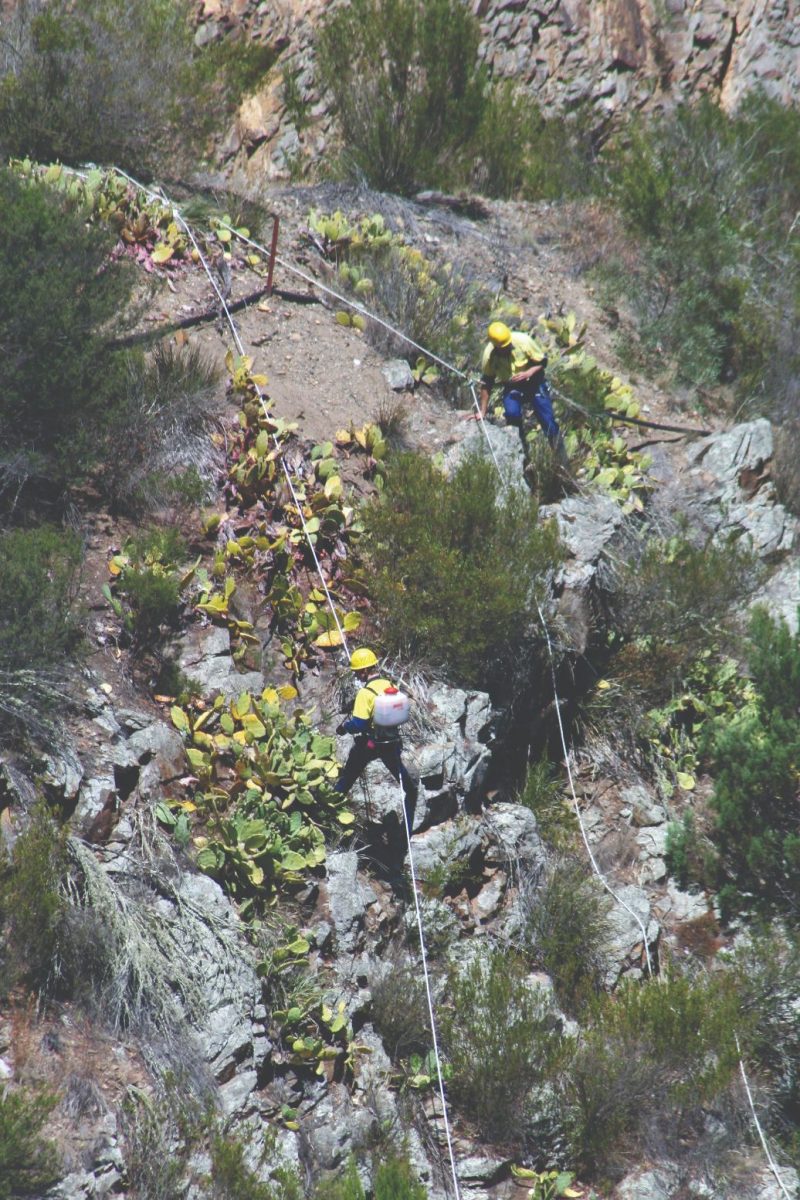 Abseilers, volunteers, drones and all-terrain vehicles are on the frontline of efforts to battle invasive weeds in the ACT with concerns that they are threatening biodiversity and increasing fire danger.

In their sights are invasive weeds such as the serrated tussock, African lovegrass and St John’s wort while rare wildflowers being protected range from the swamp violet in Southern Namadgi National Park to the button wrinklewort at Red Hill Nature Reserve.

ACT Conservator for Flora and Fauna, Ian Walker, said that innovative weed control techniques are being used in the territory to combat the “ongoing and relentless” threat from invasive weeds.

He said that more than 80 invasive weed species have been controlled on more than 4000 hectares of national parks, nature reserves and water catchments in the ACT in the last six months.

“Invasive plants and weeds, such as African lovegrass, are a particular group of weeds that spread aggressively, threatening biodiversity and water catchments and raising fire danger,” Mr Walker said. 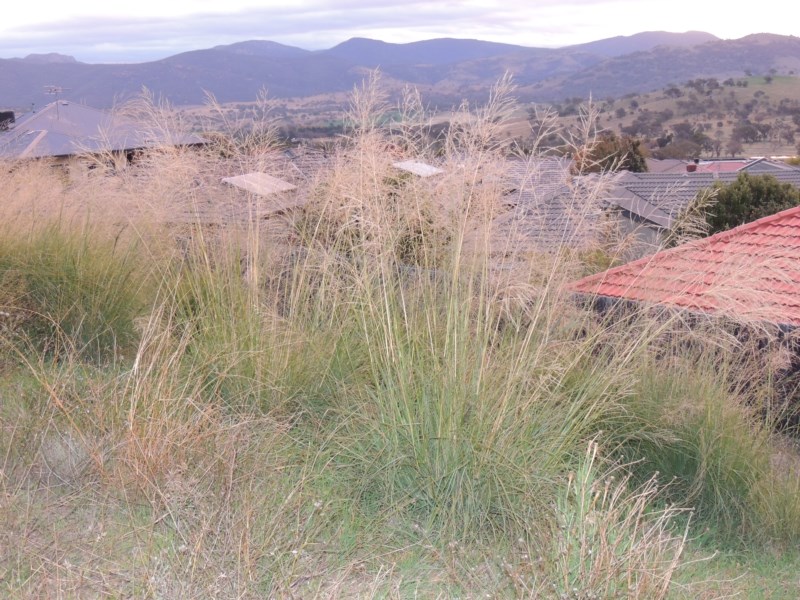 “While serrated tussock, African lovegrass and St John’s wort were the top three targets, more than 80 other invasive plants were also targeted, including those escaping from gardens.

“The Parks and Conservation Service employed some innovative weed control methods, including the use of all-terrain vehicles and drones. Pockets of prickly pear were reached by abseiling down cliffs.” 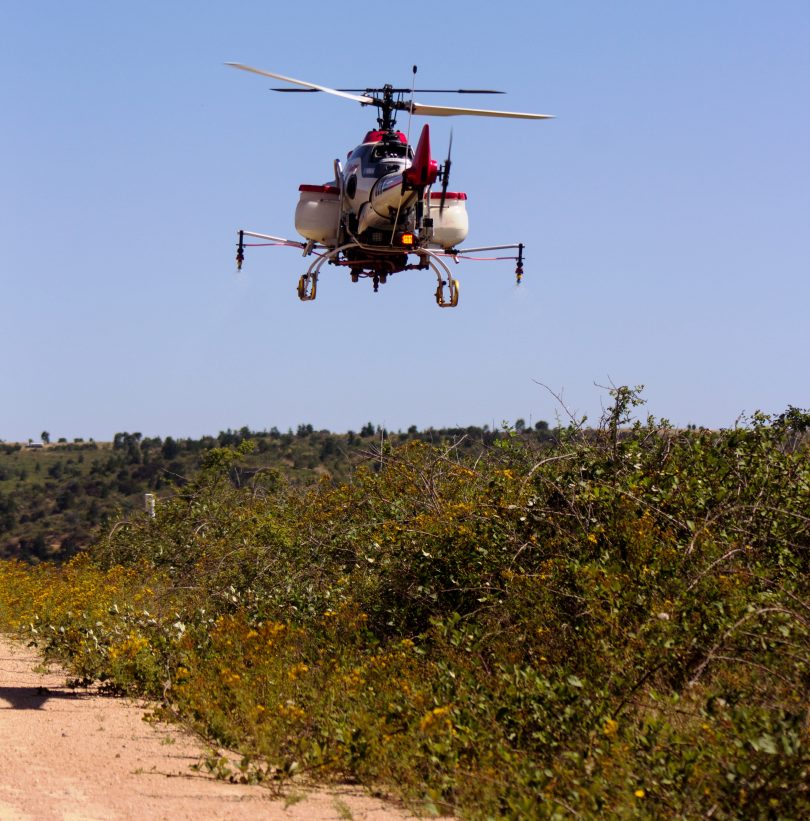 Drones are being used to get to inaccessible places. Photo: Supplied.

Mr Walker said the drones and all-terrain vehicles are used to get to inaccessible places or places where it is best not to disturb the soil.

“For example, one of the all-terrain vehicles has ‘balloon tyres’ that do not compact the soil or grass. They can be used to attack weeds on the banks of rivers without damaging the banks,” he said.

According to the ACT Parks and Conservation Service, some examples of areas where invasive plants or weeds are being controlled in order to protect wild rare wildflowers include: 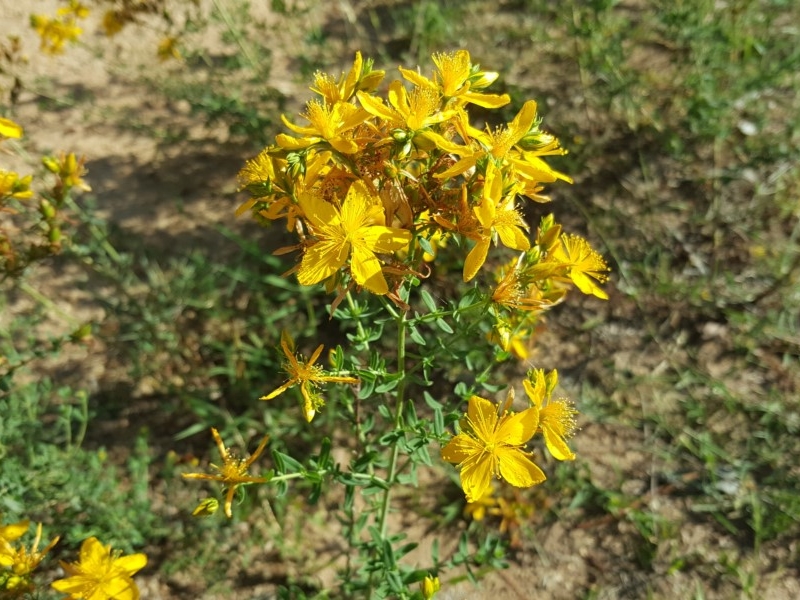 “We all have a shared biosecurity duty to control invasive plants, which quickly run rampant if not kept in continual check and threaten the integrity of our water catchments.”

Mr Walker said that anyone who is not sure whether one of their garden plants may pose a threat to a native species and biodiversity should check it out on the WeedWise website.

Likewise, anyone who needs help identifying a suspicious plant is advised to post a photo to the citizen science website, Canberra Nature Map. For high-risk invasive plants, an automatic email will alert the biosecurity team.

Are you concerned about invasive weeds in the ACT? Let us know your thoughts or any action you’ve taken in the comments below. 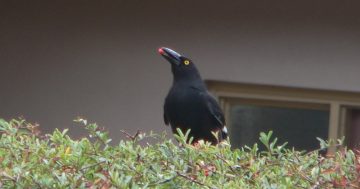