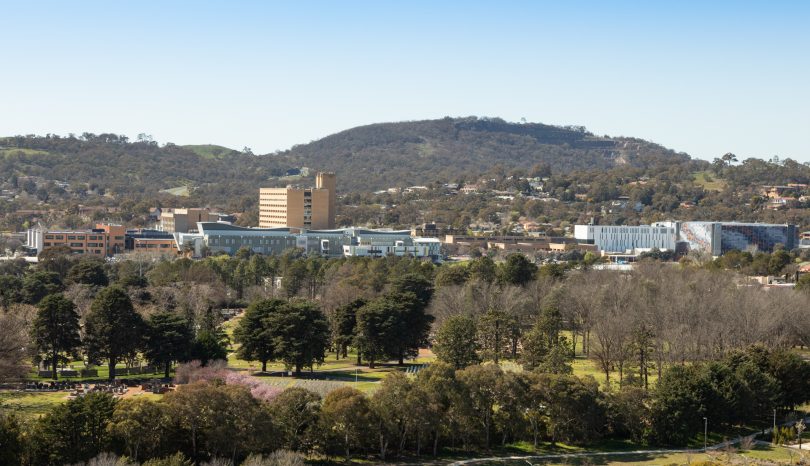 The ACT’s economy remains the second-best in the nation according to the most recent State of the States report. Photo: Michelle Kroll.

The ACT continues to perform strongly in key economic indicators, remaining Australia’s second-best economy in the quarterly CommSec State of the States report.

The report, which provides an economic snapshot of how well state and territory economies are navigating the COVID-19 pandemic, revealed that the ACT now leads the country on relative economic activity.

Tasmania topped the rankings off the back of a large increase in spending on new plant and equipment, while the ACT lagged behind in annual population growth, housing finance and the number of new dwellings which began construction.

But the ACT continues to have the strongest jobs market, with unemployment falling to 3.4 per cent in March.

The national unemployment rate dropped to 5.6 per cent, but the most recent figures from the Australian Bureau of Statistics (ABS) do not account for the end of the JobKeeper wage subsidy on 28 March.

The end of the subsidy is expected to result in some people losing or changing jobs, which will be reflected in the data for April and May, the ABS said in a note at the end of its March release.

Jobs nationally had returned to their pre-pandemic levels before the end of the subsidy.

The ACT also has the strongest credit rating of any sub-national government in the Asia Pacific, Chief Minister Andrew Barr said after the Territory maintained its AAA credit rating from Standard & Poor in March.

Mr Barr called the rating was a “strong endorsement” from S&P, citing the report which said the ACT’s rating reflected its “robust financial management; very high-income economy … and exceptional level of liquidity”.

The report also noted the ACT’s high-income economy relied on the public sector. 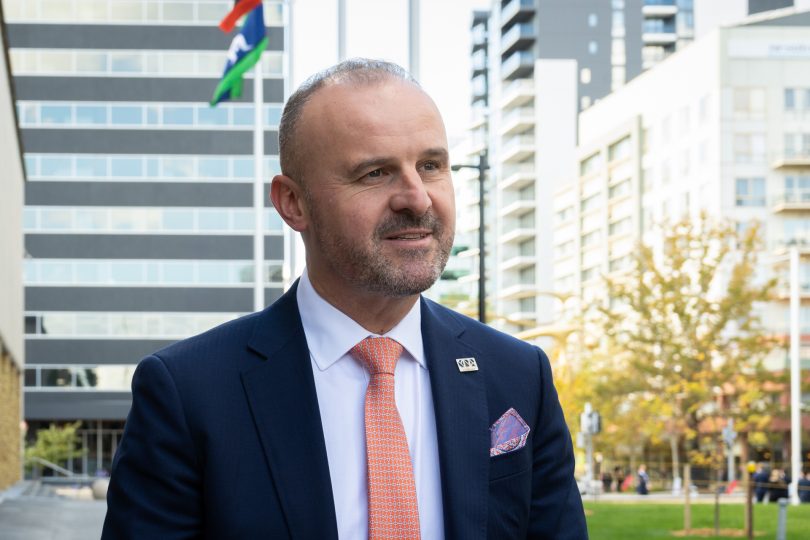 The employment stability of the Australian Public Service during the pandemic, which saw an increase to its ranks as officials worked to strengthen the country’s public health response, helped the Territory weather the worst of the economic storm, but public sector employment numbers have begun to decline as the crisis recedes.

But despite retail spending in the ACT being up 20 per cent on the decade average in 2020, dampened wage growth in the public service may put the breaks on the Territory’s economy, according to the latest Deloitte Access Economics business outlook.

Although Canberrans have been spending more on updating their household goods and renovating their homes, according to the Deloitte report.

This was reflected in the State of the States report with housing finance in the ACT up more than 60 per cent compared to the last decade’s average.

The ACT’s economy continued to grow during 2019-20, bringing the Territory’s uninterrupted growth streak to three decades despite COVID-19.

With Tasmania at the top, followed by the ACT, could it be that there’s a negative correlation between the economic rankings produced by Australia’s largest mortgage lender and rates of homelessness and housing vulnerability…….?