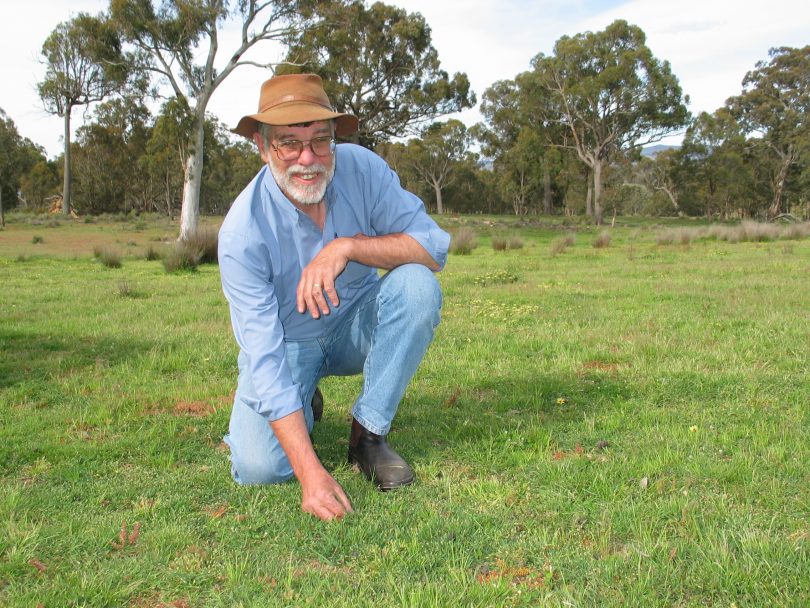 It’s an age-old cultural divide. For as long as there’s been ‘greenies’, there have been farmers loathingly watching on.

For Yass Valley woolgrower John Ive, who was recently named 2021 ACT Environmentalist of the Year, that’s never been part of his thinking, and he boasts he’s always had “a foot in both camps”.

“They [farmers and environmentalists] have actually got a lot in common, but on the surface, you wouldn’t think so because they’re actually at each other’s throats a lot of the time,” said Mr Ive.

“In fact, I wrote an article about that in 2004 that appeared in The Weekly Times saying farmers and environmentalists should be friends.”

Mr Ive’s environmental focus in farming originally had him somewhat ostracised by the agricultural community.

“Initially, I was considered a bit of a weirdo, and I still am by some, but given what we’ve achieved both production-wise and environmental-wise, I think there’s quite a bit of support,” he said.

“It might not be quite open, but the number of telephone calls and emails I get is quite remarkable these days.”

Mr Ive’s father was an irrigation farmer in northern Victoria. On return from World War II, the biggest issue on his farm was salinity.

When Mr Ive was four years old, his father taught him how to drive his new tractor so he could sit on the back and adjust the land plain up and down, grading the land and eventually overcoming the salinity issues.

When the 250-hectare ‘Talaheni’ property came on the market in Yass Valley 40 years ago, there were similar cautions offered about salinity issues. But Mr Ive had no fear of it so he purchased the land.

“When the place we’ve got came up [for sale], I thought, ‘It’ll be a bit of a challenge, but I think I can do it,'” said Mr Ive. “I think the evidence is there for everyone to see that we have done it.

The microfine merino farm is now considered one of the best ultrafine wool producers in the world, and at a recent wool sale it received the four top prices for the whole week nationwide.

Discussing the reasons Mr Ive was selected as 2021 ACT Environmentalist of the Year, executive director of the Conservation Council ACT Region Helen Oakey said it was his demonstration of the importance of environmental enhancement for achieving agricultural production objectives.

“Importantly, John has shared the knowledge that he has developed on his property with the agricultural and broader community through publishing his findings in public forums,” she said.

“His work includes techniques for ecosystem conservation and revegetation, resulting in a remarkable increase in farm productivity, and carbon sequestration – work which has been recognised as groundbreaking, and proves the potential for carbon-neutral wool farming, which would have significant benefits in reducing greenhouse gasses.”

Perhaps the farmers and environmentalists can rejig this old tune to get things rosier..
A USA tune from a few good years ago about farmers and cow farmers getting over some differences comes to mind
https://www.youtube.com/watch?v=DVV5hrxVd-g

Farmers and environmentalists would be friends, except there are too many extremists in the Greens, from marxists to vegan farm invaders to GMO crop destroyers, some greenies are bullies who try to force farmers to be greenies. 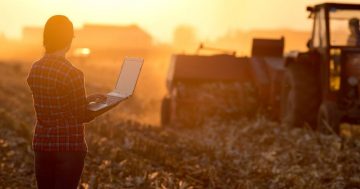 30 May 2021 | By Katrina Condie
Start the conversation