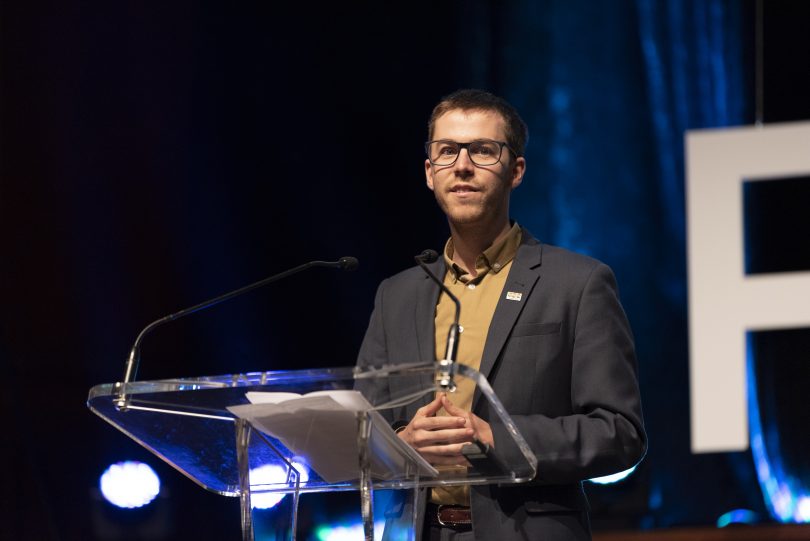 The ACT Government has extended its eviction moratorium for renters until 31 January as the tapering of Commonwealth income supports for pandemic-affected workers looms.

The six-month moratorium was due to expire on 22 October but affected tenants will now have a further three months to pay their rental arrears to allow them time to recover financially and enter into a payment plan with their landlords.

The extension will only apply if tenants who have been impacted by COVID-19 pay their rent after 23 October as and when it falls due.

If from 23 October a tenant is unable to pay rent as it falls due, the ACT Civil and Administrative Tribunal will be required to consider ordering a payment plan rather than an eviction.

As well, from 13 September, all tenants on fixed-term and periodic tenancies will be able to pay just two weeks’ rent in advance to help manage cost-of-living pressures.

The government has also extended a range of existing measures including penalty-free termination of fixed-term agreements with three weeks’ notice. Agents will still be barred from listing personal information about a tenant who hasn’t paid rent during the moratorium period, and landlords who cut tenants rent by 25 per cent can still benefit from the land tax rebate.

Better Renting was one of the organisations to write to the government. Executive director Joel Dignam said he had been concerned that the upcoming caretaker period may leave renters vulnerable at a critical time when the Commonwealth was cutting income support from 24 September, with some renters losing $300 a week of household income.

This week Better Renting also released a report that found the ACT Government wanting on supports for tenants during the crisis compared with the actions of other governments.

The report rated the ACT Government on five measures:

“During this pandemic, there were some basic things that Minister Ramsay could have done to support renters to stay in their homes and out of debt,” Mr Digmam said.

Mr Dignam said the recent change to allow tenants to terminate an unaffordable fixed-term tenancy was a positive step but was still too hard for renters to get a fair rent reduction, and too easy for debt to pile up.

”In coming months more needs to be done so that renters don’t end up bearing the burden of this crisis,” he said.

The report called on the government to empower ACAT to order rent reductions for impacted households, including all renters who have lost income due to COVID-19 related impacts.

It said binding arbitration should complement financial support that offsets the tenants’ own reduced rental payments, and all assistance should also include occupants not just tenants.

Other organisations that wrote to the Attorney-General were the ACT Council of Social Service, ACT Shelter, Canberra Community Law, and the Tenants’ Union ACT.

agreed … noted that some within politics are questioning Canberra’s high rental costs however with Land tax, what does one expect !. Covid restrictions imposed by those in government are fair for renters, however one cannot expect the landlords (many just normal investors) to pull out extra funds to cover as they to, are severely affected. If the Landlords were helped more, they can pass on the help to the tenants.